Health chiefs are looking at ways to help people who are more likely to die prematurely because they find it harder to ask for the care that they need.

People with learning difficulties and patients who are homeless are among those more likely to suffer an early death.

The challenges that they face are partly behind a drive by health chiefs in Brighton and Hove to try harder to tackle “inequalities” in patient care.

They are looking at inequalities in their workforce too, having found that black and ethnic minority (BAME) staff levels were not representative of the wider population.

People from an ethnic minority were less likely to be employed, especially in more senior jobs, while men were still paid more than women – commonly referred to as the gender pay gap.

A report by equality, diversity and inclusion chief Nicky Cambridge said that health commissioners had “a moral responsibility to treat people fairly” – and “it makes sound business sense”.

In addition, she said: “As public sector bodies we are bound by law to treat people fairly, eliminate discrimination and tackle health inequalities.”

Her report builds on a recent study carried out in Sussex by an intern from Yale University.

David Supple, who retires this month as chair of the Brighton and Hove Clinical Commissioning Group (CCG), said that none of the lay members on the governing body had responsibility for “inclusion”.

But Dr Supple indicated that this would change. And CCGs across Sussex and East Surrey were working together to address the issue, having seconded Nicky Cambridge for six months until the end of March.

She has been working with CCGs in East Sussex on inclusion and equalities, having previously worked as a policy chief at Brighton and Hove City Council.

Health chiefs approved an initial plan which said: “The CCGs … are committed to recruiting, retaining and developing people according to their potential, thereby ensuring we have a workforce that better reflects the population we serve.

“Additionally, we are fully committed to optimising the commissioning levers at our disposal to reduce the inequalities in health that persist within and across our populations.

”We need to do more to better recruit, support and develop our BAME staff. Our staff composition when analysed by ethnicity, does not reflect the populations we serve.

“Additionally, the more senior within the organisation you get, the less likely you are to be from a BAME background. 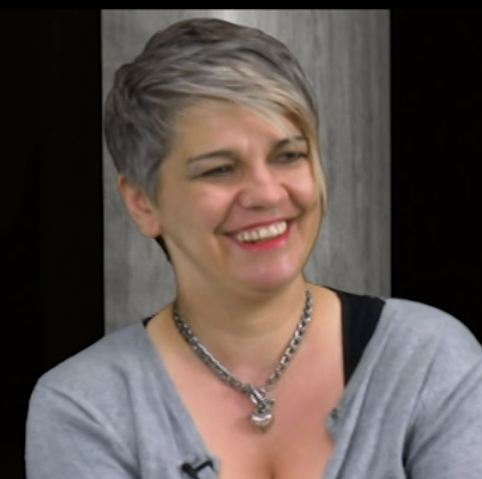 “We also know that you are 1.4 times more likely to be recruited from shortlisting to Sussex and East Surrey vacancies if you are white and that in some CCGs this can be as high as 2.4 times.

“We also know that our BAME staff are significantly more likely to report having experienced discrimination at work from colleagues and feel that the organisation does not offer fair and equitable opportunities for career progression.

“It is clear from the evidence in our gender pay gap submission that there is more we could do to provide equitable opportunities for flexible working and addressing the cultural barriers which may discourage women from progressing to more senior roles.

“Our gender pay gap across Sussex and East Surrey is 21 per cent overall in favour of men.

“While overall the workforce is 73 per cent female, this proportion is not carried into the more senior roles where there is a more even balance between men and women.

“Staff reported feeling that more traditionally masculine traits were valued and rewarded above those of females and this was seen as a barrier to career progression.” 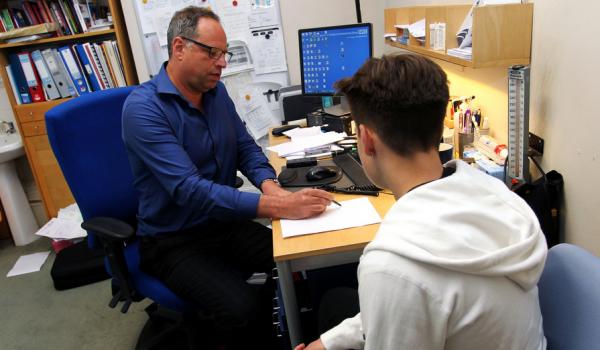 The age profile of staff was skewed, with just 10 per cent of staff under 30 years old. Almost half were over 50.

The CCGs’ Equality, Diversity and Inclusion Plan – a three-year strategy – recommends “action to tackle the wider determinants of health by ensuring access to advice and support services”.

This should include help with disabilities, housing, employment, welfare, legal aid, befriending and social support.

The plan recommends supporting the work of councils and third sector organisations – such as charities and voluntary groups – in “areas of greatest need and deprivation to prevent exacerbation of health inequalities”.

It also calls for “a more person-centred approach, recognising the needs and wishes of individuals”.