Brighton chosen as 1 of only 4 UK CHAI gigs 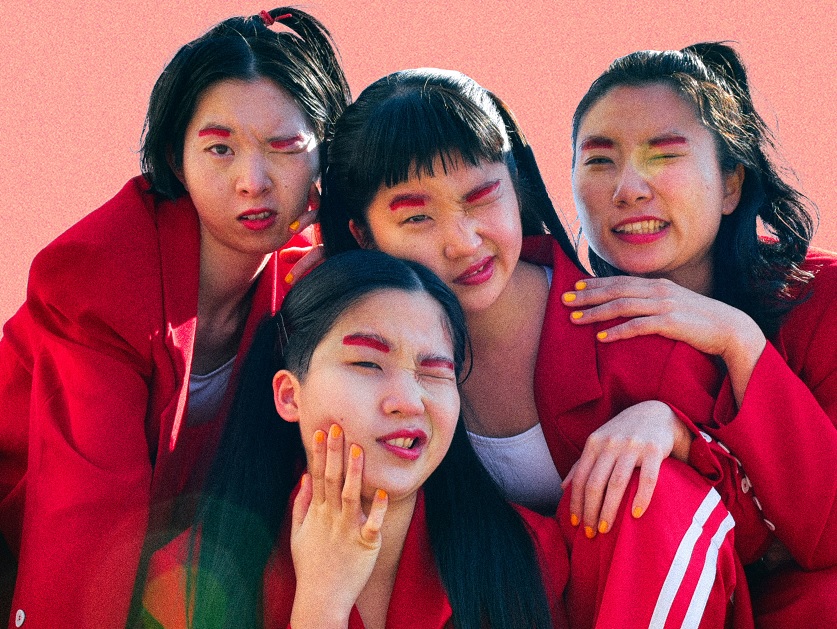 CHAI are heading to Brighton

CHAI is quite possibly a name in the bright world of pop that you might not be aware of yet, but…..‘This Is CHAI’.

CHAI played live on Brighton Beach in May at this year’s Great Escape new music festival and it’s fair to say that this is a quartet who live off Haribo and the blue Smarties! They have tons of energy and are simply bursting at the seems in order to convey their message.

The band hail from Nagoya in Japan and consist of four young ladies, with Kana (on guitar and vocals), her twin sister Mana (on keyboards and vocals), and their close friends Yuki (on bass and chorus) and Yuna (on drums and chorus).

Imagine a world that is filled to the brim with throwaway pink plastic and vivid colours, where everyone is obsessed with everything that is cute and innocent and adores ‘Hello Kitty’ and ‘Pikachu’ and talks in a high-pitched voice like little girls excited on first seeing tiny pink kittens, well certain segments of the Japanese society go in for this sort of thing. They even have a word for it, which is ‘Kawaii’, which goes along the lines of meaning ‘cute’, ‘adorable’ and ‘lovable’. The Collins English Dictionary in the UK in 2014 entered “kawaii” into their then latest edition, defining as a “Japanese artistic and cultural style that emphasizes the quality of cuteness, using bright colours and characters with a childlike appearance”. Well, ladies and gentlemen, boys and girls, cats and dogs, welcome to the pink coloured hyper-animated world of CHAI.

Over the past handful of years, CHAI have been gaining momentum in their homeland, in the USA and also in Europe, with their DIY spirited indie-pop sound and have been signed to ‘label of the moment’ Heavenly Recordings, where they released their 6-track EP/mini-album (not surprisingly) called ‘Pink’ last October and followed it up this March with their 10-track album, called ‘Punk’. Which for the record isn’t punk, listen to ‘Curly Adventure’ and ‘I’m Me’ for a taster.

Mundane and boring are not words in the CHAI vocabulary and Brighton music punters can get to see them as part of just one of their four UK tour dates, with the others being Manchester, Glasgow and London. They will be brightening up the city for those aged 14+ on Wednesday 30th October at CHALK Live (formally The Haunt) at Pool Valley, Brighton BN1 1NJ from 7pm to 10pm.

Tickets available HERE and HERE as well as from your usual ticket outlets. 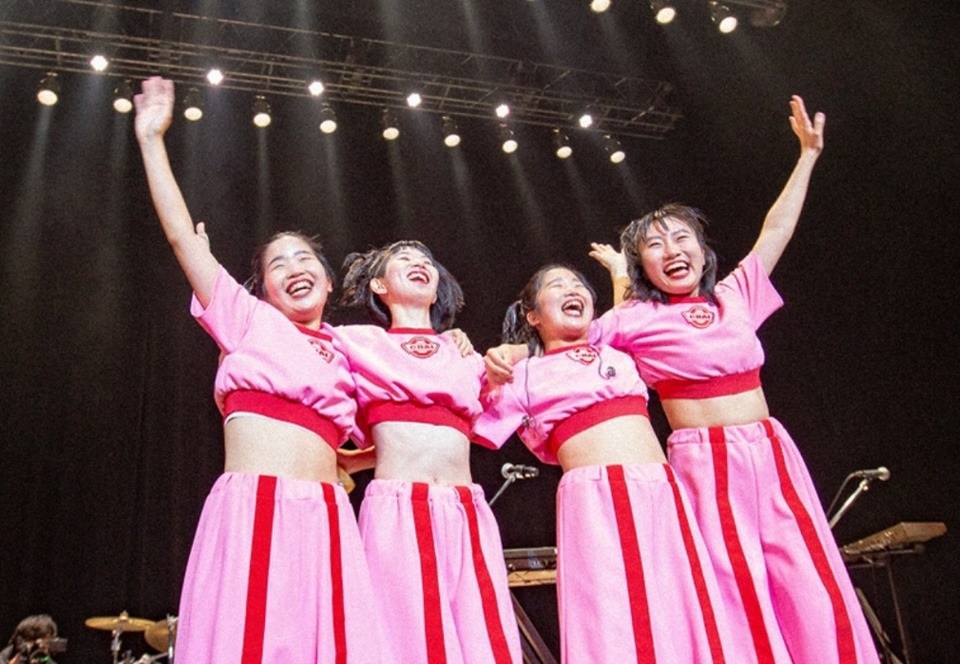