Thyla kick of their UK headline tour at the Green Door Store with ferocious energy! 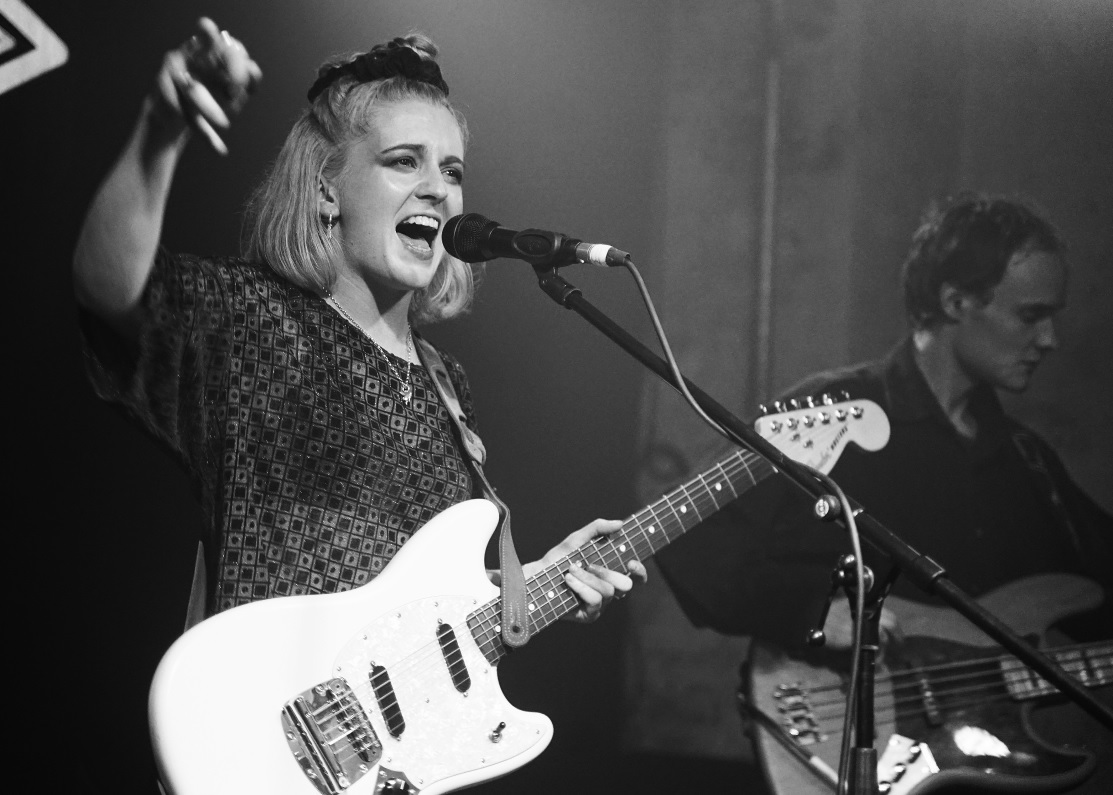 Brighton’s’ most promising band ‘Thyla’ head off on their headline tour with a hometown date at the ever popular Green Door Store in support of their newly released catchy guitar driven single ‘Two Sense‘!

Being tipped as the most promising dream pop band from Brighton, ‘Thyla’ have been going from strength and strength with previous support slots for Sunflower Bean and Rolling Blackout Coastal Fever to name just two. The four piece band, who are Millie, Mitch, Dan and Danny have previously played The Great Escape and also one of the biggest musical showcases of the year, Austin Texas SXSW festival. 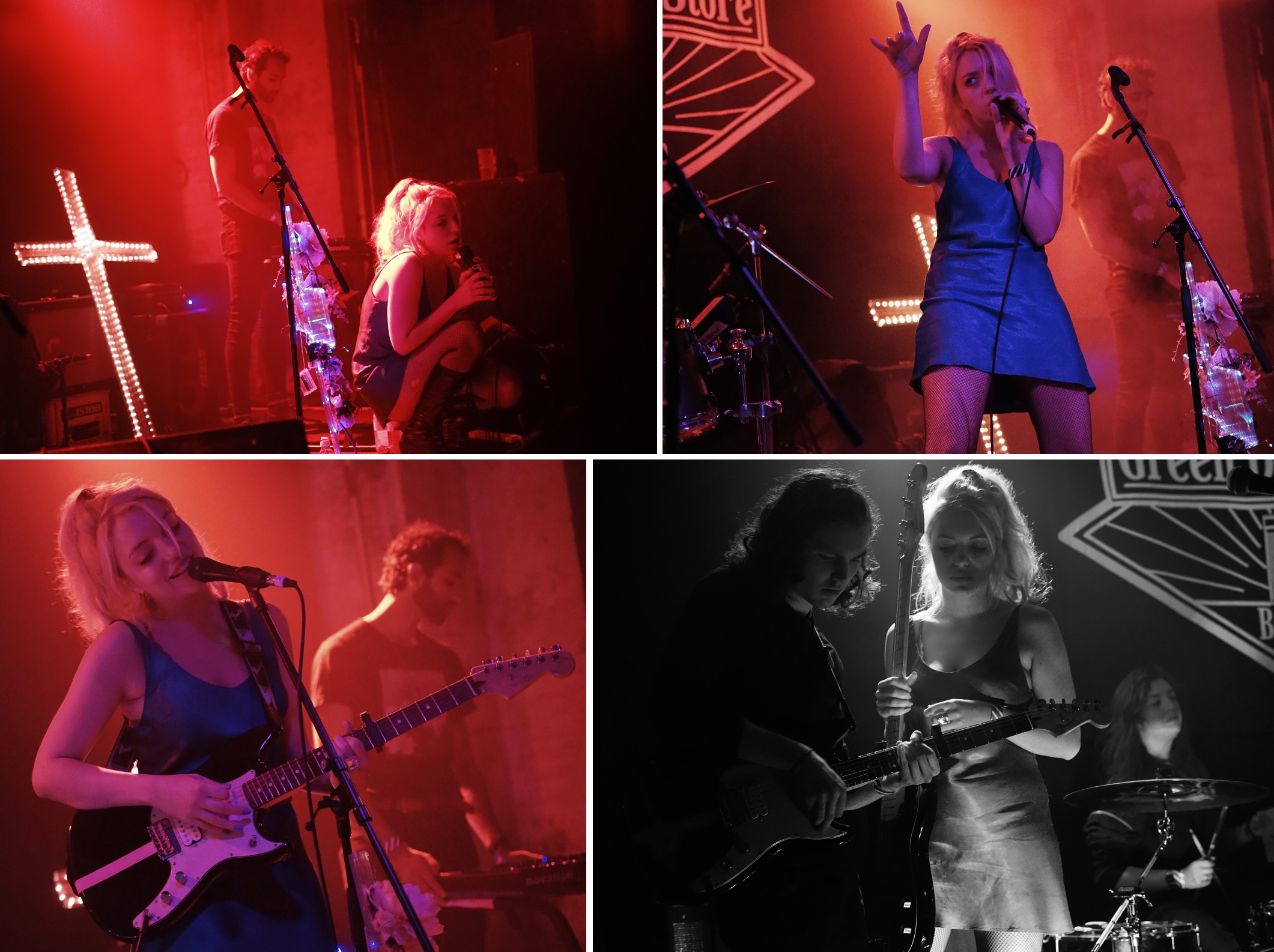 Supporting ‘Thyla’ tonight are ‘Circe’ who were last seen in Brighton at the ‘Hidden Herd Festival’ back in the summer with a set down at ‘Patterns’. This year has seen the band release their ‘Barely Breathing’ single, which is arguably considered a take on a dreamy soundtrack of pop synths with more than an influence of ‘Cocteau Twins’. Tonight’s ‘Circe’s set is reminiscent of a dramatic film set, complete with a large fluorescent cross on stage. A sure highlight of the set was singer Alexa Povey’s emotionally driven vocals to the song ‘Under My Skin’. 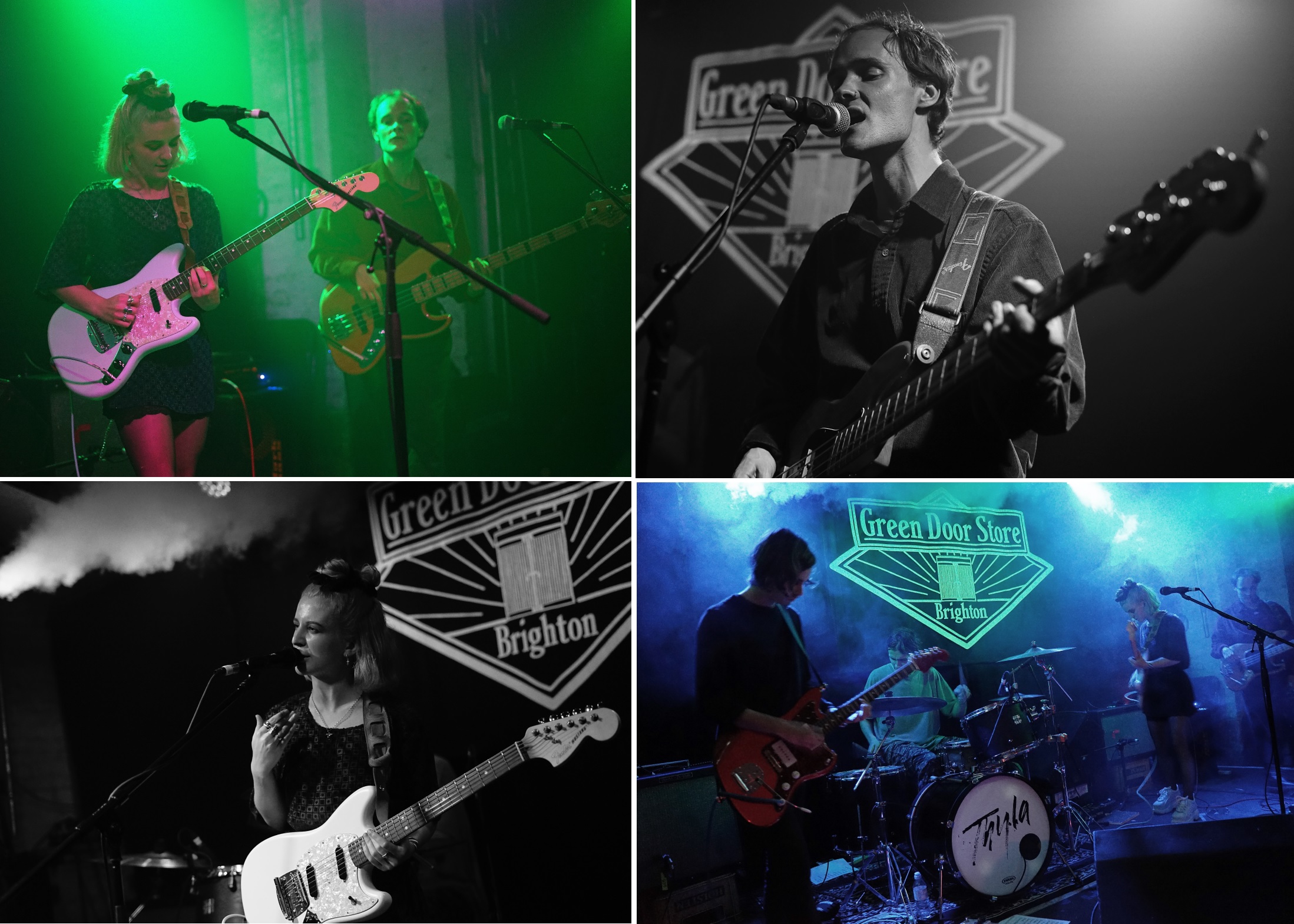 Thyla soon filled the Green Door Store with energy and with their big rhythms accompanied by vocals from charismatic frontwoman Millie Duthie. I would suggest that the favourites of their set were ‘Ferris Wheels’, being the kind of track to want to dance to and likely to become the next festival anthem; as well as the punchy percussion laden ‘Blue’. Come to think of it, there wasn’t a bad number in their set whatsoever, which is most encouraging.

Obviously being a Monday night, the Green Door Store wasn’t quite full to capacity, but there was a trickle of further guests arriving to see ‘Thyla’ during their set. It’s a shame that so many punters missed out in a great musical performance as ‘Thyla’ would certainly have the energy and drive to fill much larger venues, especially as they have been achieving strong support at Radio 1 from Jack Saunders and Huw Stephens, and being featured on 6 Music on the Steve Lamacq show and Lauren Laverne’s 6 Music recommends, so it’s exciting times for the indie post punk outfit.

For further information on Thyla, visit www.thyla.co.uk and listen to some of their music HERE.