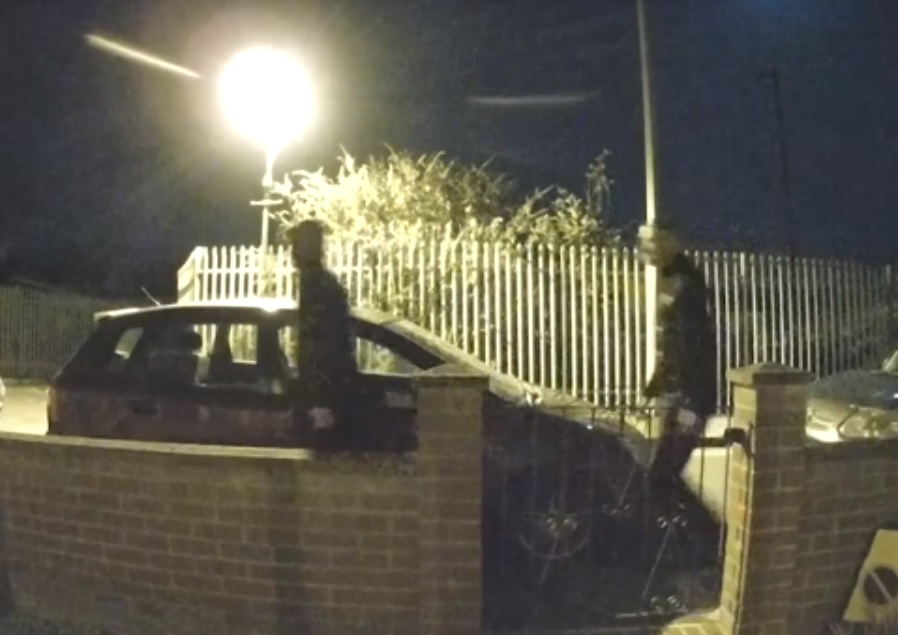 Police have released a video of two youths sought in connection with a spate of criminal damage in Portslade.

The suspects, captured on CCTV cameras, appear to try several car doors in Southdown Avenue between 10pm on 18 September and 4am on 19 September.

Following this, police received at least three reports of vehicles having been scratched.

Or, if your vehicle was damaged in the area between those times and you have yet to report it, please contact us.

Moulsecoomb Primary staff to be balloted for strike action