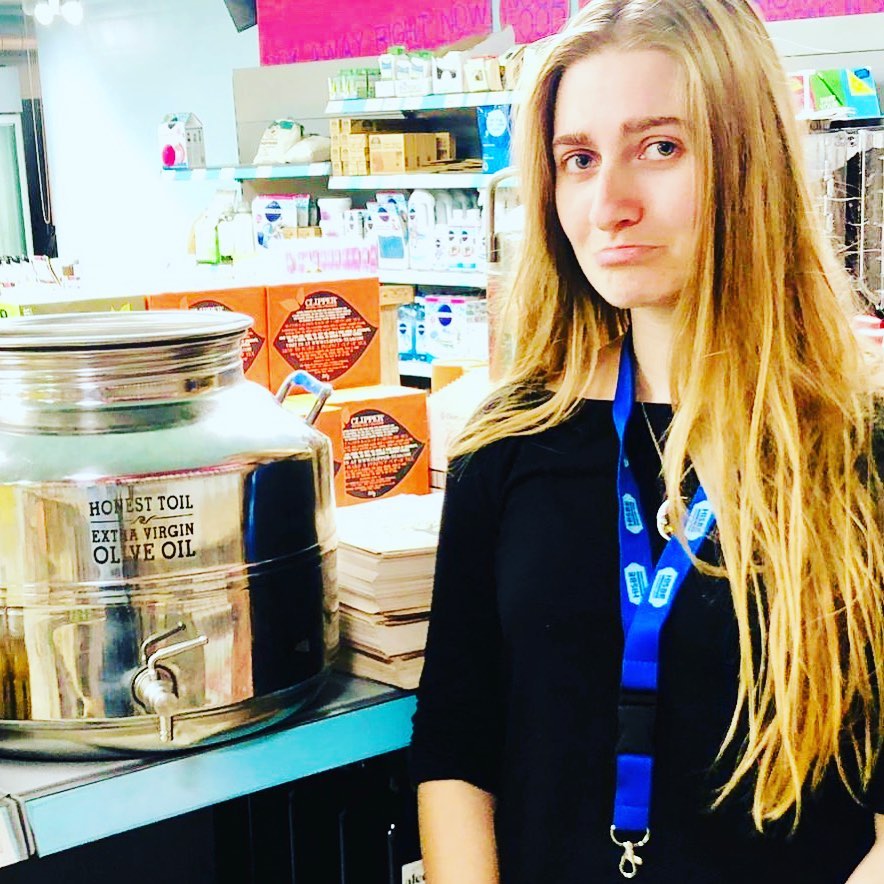 A Brighton supermarket has been told it has to stop dispensing olive oil refills because it’s against the law.

Hisbe discovered this month that it was unknowingly falling foul of EU legislation implemented in 2012 which says olive oil must only be sold in a sealed bottle or container that can’t be re-sealed after the first time it is opened.

The York Place store, which sells a range of loose goods so customers can refill their own containers to cut down on waste, posted about its dilemma on Facebook this month.

It said: “This could be an end to our olive oil refills, because it seems selling virgin olive oil on tap is actually illegal (well, they don’t call us Supermarket Rebels for nothing! 😉)

“Seriously though, someone complained to the authorities about us and the government sent their man in to tell us off, even though our oil is clearly labelled and comes directly from Honest Toil Olive Oil

“We apologise to our many disappointed customers and we will find a way to solve this. We’re not about to give up on refilling when it’s the right thing to do for a sustainable food future.

“So, the big question is, do you think we should bow to the rules and take it off sale, or risk prosecution in the name of the Refill Revolution??!”

It later told Convenience Store magazine that it was considering infusing the oil with a small amount of rapeseed or flavoured oil to get around the rules, which don’t apply to infused oils.