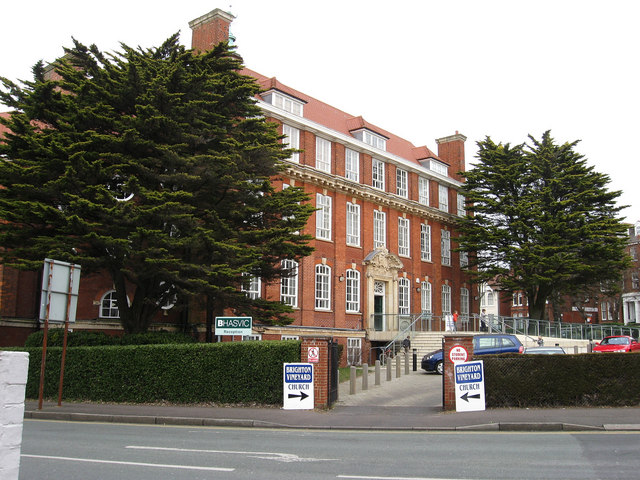 Two Brighton and Hove colleges could close on Thursday as staff strike over pay.

The National Education Union (NEU) has called the nationwide strike in response to what it says is government under-funding of the sector, which has led to below-inflation pay rises.

Also at issue are increasing class sizes and teaching hours.

Brighton Hove and Sussex Sixth Form College (BHASVIC) and Varndean College are the only two sixth form institutions where staff are expected to strike this week – but the union says other establishments may be affected on further strike days in November.

The NEU said: “The funding cuts since 2010 have resulted in colleges cutting staffing and increasing workload (11% staff reductions); offering inadequate pay increases (with a 0.5% shortfall for teachers last year compared to schools, increasing further this year if the 2.75% increase in schools is not matched this year); and increasing teaching and working hours and increasing the size of classes (increasing staff workload for the same pay and cutting the actual reward for the job).

“The recent announcement of £400 million extra funding for 16-19 education was welcome but it goes nowhere near closing the £1.1 billion gap that has opened up in 16-19 education funding since 2010.

“All of this affects students as well. Colleges cannot continue to provide a good education if staff pay continues to fall, jobs continue to be lost, and workload and teaching time continue to increase. For all of this to be reversed, the Government must act to reverse the cuts in funding over the years.

“The NEU’s action is intended to publicise the situation, show support for the campaign and put pressure on the Government to take action to resolve our dispute.

“We will be seeking to do this locally by closing colleges and/or reducing provision and nationally by holding a successful and well-publicised rally on 17 October.

“Our pay negotiations for teachers are seeking at least to ensure that they receive an increase which matches the 2.75% pay award for school teachers and makes good the 0.5% shortfall last year.

“We have been offered only 1.5%. Our support staff members are facing the prospect of an even lower increase for 2019/20.”

BHASVIC principal William Baldwin said: “This is a strike against the secretary of state, not about any conditions in particular to BHASVIC or BHASVIC Management.

“Staff are joining in a nationally organised dispute against government funding for post-16 education.”