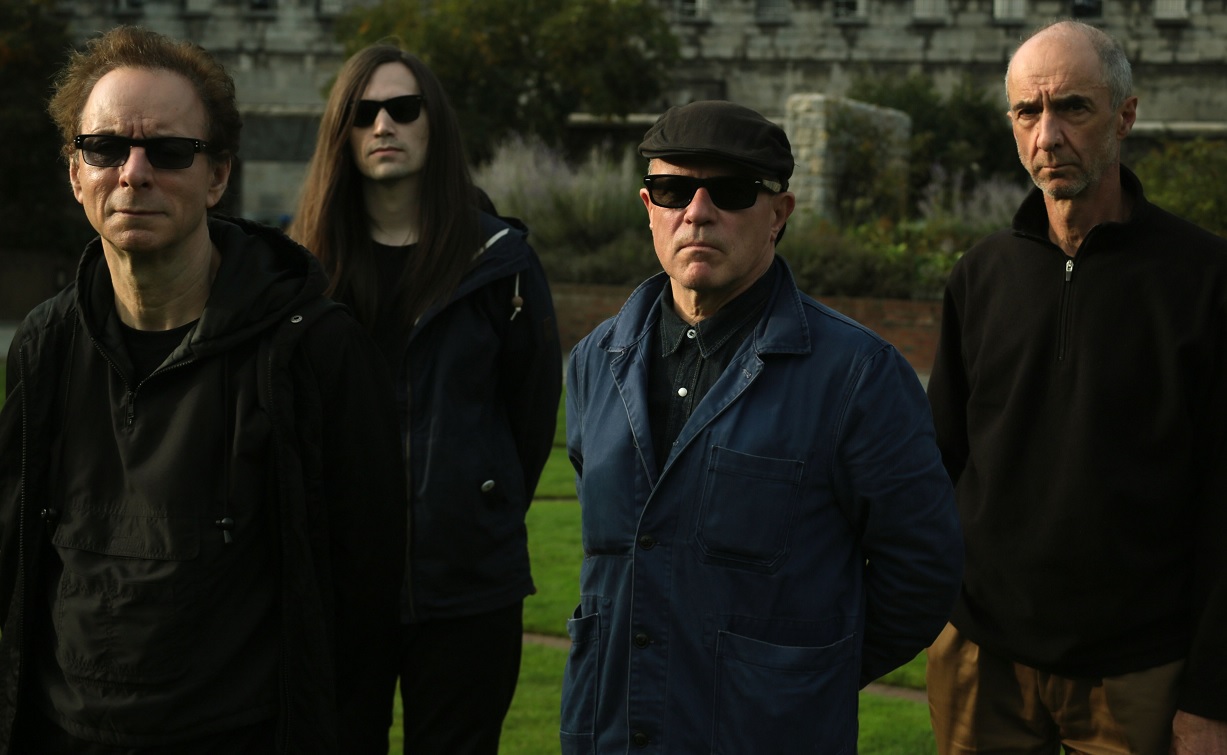 Today WIRE have announced details of a new album, ‘Mind Hive’, set for release on 24th January 2020 via the band’s own label pinkflag. 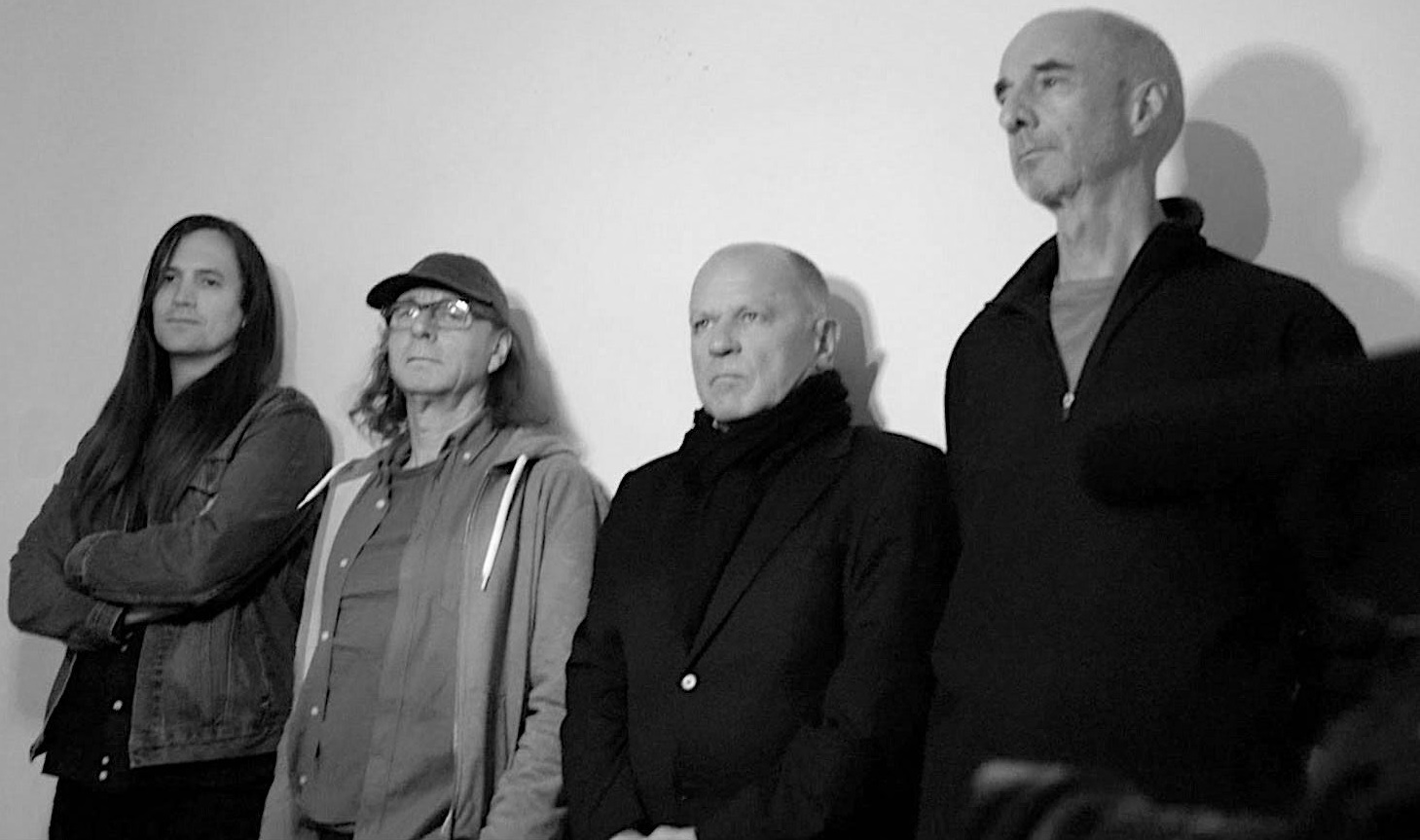 Since their inception WIRE have maintained a reputation for creating music that stretches the rock form whilst simultaneously editing it down to its essence. With their gift for crafting songs that perfectly balance experimentation and accessibility, WIRE were recently hailed by the Quietus as “one of the most consistent British bands of all time”. Yet WIRE exhibit little inclination to look back or trade on past glories, rather they remain resolutely focused on producing music which is smart, vital and defiantly modern.

‘Mind Hive’ is the group’s first newly recorded material since 2017’s stellar ‘Silver/Lead’. That album garnered rave reviews (“Some of the best tunes they’ve done” – The Guardian) and career best sales. Yet, if ‘Silver/Lead’ set the bar pretty high, ‘Mind Hive’ seems to have no problem vaulting over it – a supremely confident album featuring some of the band’s most upbeat moments of recent years.

WIRE’s back catalogue is of course studded with influential epoch defining works. Last year saw the reissue of their ground-breaking first three albums: ‘Pink Flag’, ‘Chairs Missing’ and ‘154’. These were voted amongst the top reissues of the year (Rolling Stone at no.10, Uncut at no.12 and Select at no.3). And now ‘Mind Hive’ arrives at a time when WIRE are being cited as an influence by yet another generation of bands. They are also the subjects of a career spanning feature documentary called ‘People in a Film’ due for release late 2020 (details HERE).

Quite how a group that has been operating for such a long period is still able to produce such exciting and essential work is difficult to understand. And yet here we are; ‘Mind Hive’ is the most masterful 35 minutes of post-punk you will hear this year.

‘Mind Hive’ will be released on 24th January 2020 via pinkflag. Pre-order it HERE. 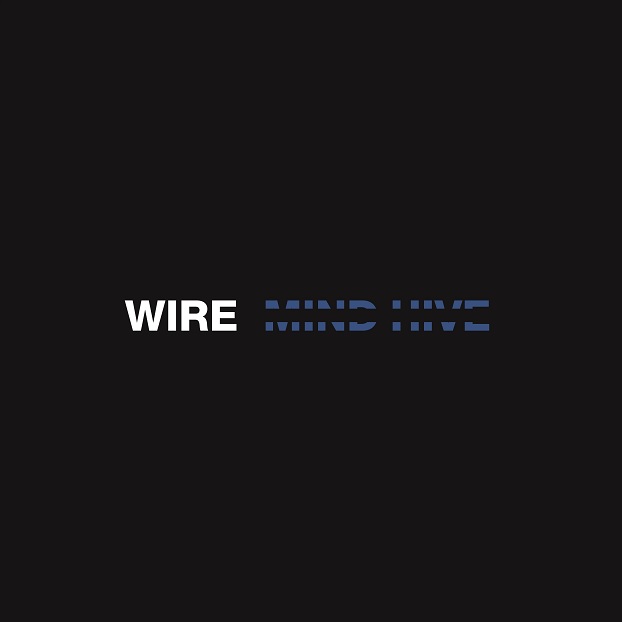 Purchase your WIRE Brighton concert tickets HERE or from your usual ticket outlet.