A judge handed a persistent criminal a suspended prison sentence and banned him from the centre of Brighton from two years. 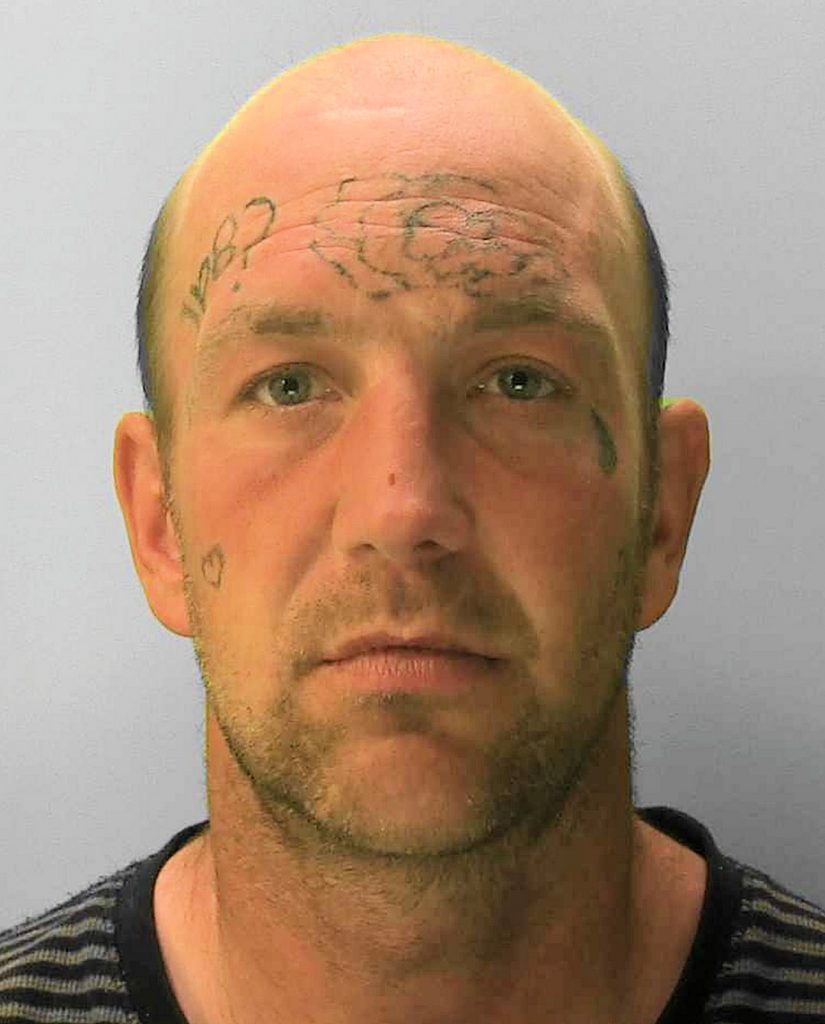 She said that he had a long history of offending and committed his most recent crimes – one of which was racially aggravated – while subject to a court order.

She banned Denyer from hanging around in public with his friend Ryan Breach, 30, as part of a two-year criminal behaviour order made at Brighton Magistrates’ Court last week.

Denyer, 37, who has dozens of previous convictions, was found guilty of stealing a bag from Ashley Jones in Old Steine, Brighton, on Tuesday 21 May.

On the same day in May he intentionally caused Kim Madisetti harassment, alarm or distress by using threatening, abusive or insulting words or behaviour or disorderly behaviour.

The offence, which was also committed in Old Steine, was found to be racially aggravated, and Denyer was ordered to pay £200 compensation to Ms Madisetti, of Brighton.

The suspended prison sentences were ordered to run concurrently while Denyer was given no separate sentence for a third offence – of intentionally causing Kim Madisetti harassment, alarm or distress.

Denyer, of Susans Road, Eastbourne, and previously of Kendal Court, Newhaven, was also ordered to work with the homelessness charity St Mungo’s to find somewhere to live.

Sussex Police said: “A man has been banned from Brighton city centre after being issued with a two-year criminal behaviour order.

“Brighton Magistrates’ Court heard on Monday 21 October that Tobias Denyer’s persistent criminal and anti-social behaviour had a detrimental impact on businesses, staff and the community in the city centre.

“The court banned Denyer, 37, from the city centre and from Brighton railway station as part of the criminal behaviour order and he was ordered to engage with St Mungo’s homeless charity.

“Criminal behaviour orders are available for persistent and repeat offenders whose criminal, nuisance and/or anti-social behaviour continually impacts on the community.”

PC Rich Hall, from the prevention team, said: “Denyer has continued to behave anti-socially and be nuisance to the community and he agreed himself when he appeared in court that his behaviour was unacceptable.

“We want to assure the public that we will continue to use anti-social behaviour legislation, as well as criminal powers, to ensure that offenders not only answer for their criminal behaviour, but that they are subject to ongoing restrictions, in order to provide a respite to individuals, businesses or communities.”