Two Brighton police officers who saved a suicidal woman from the sea have been nominated for a community award.

PC Magdalena Strycharska and PC Tara Bernard are finalists in the 999 category of the BBC Sussex Community Heroes Awards.

The awards, which have been running for nine years, are dedicated to celebrating unsung heroes from across the local area.

The two police officers were shortlisted after responding to a report that a woman was threatening to end her life.

Although her location was unclear, PC Bernard called her and was able to work out that she was on Brighton beach.

A coastguard went into the sea to try to rescue the suicidal woman but suffered fatigue. Both were pulled to safety by PC Strycharska.

BBC Sussex presenter Mark Carter said: “We received another wonderful collection of stories and our judges faced a monumental task in choosing the finalists.

“These awards remain a fantastic opportunity to celebrate the amazing people making a really positive difference in the local area.”

Brighton vet Marc Abraham is a finalist in the animal welfare category. The BBC said that 10 years ago he started seeing puppies in his surgery suffering from a life-threatening virus associated with the terrible breeding conditions typical of puppy farms.

He campaigned for a change in the law which now prohibits anyone from being allowed sell puppies and kittens unless they are the breeder.

Two of the Good Neighbour of the Year finalists are from Brighton – Sean De Podesta and Time to Talk Befriending.

Mr De Podesta, who has been a finalist before, has been a key player in building Brighton’s Neighbourhood Care Scheme, supporting disadvantaged people and helping to combat loneliness.

He has helped to build the number of regular volunteers into the hundreds – and they provide thousands of hours of support and friendship to others.

Time to Talk Befriending is an intergenerational befriending charity for isolated and lonely people aged 65 and over.

The BBC said: “It has a proven track record of helping older people reconnect to their communities through friendship and companionship with volunteers of all ages. 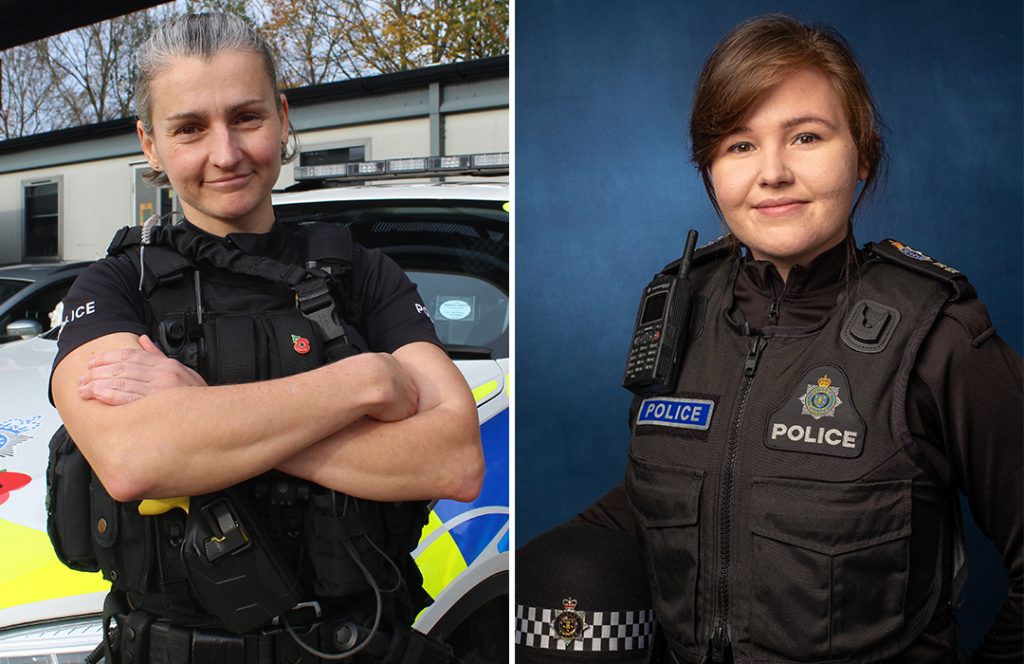 In the sport category, Irene Thurston is one of three finalists from Brighton and Hove. She founded the Dolphins Disabled Swimming Club in Hove in 1987.

For more than 30 years she has dedicated herself to providing physiotherapist-led hydrotherapy and swimming for patients referred by the NHS, with conditions such as multiple sclerosis (MS) and Parkinson’s disease.

The BBC said: “The sessions have improved mobility, reduced pain and increased wellbeing. She has done all of this despite her own chronic pain and lack of mobility.”

Other categories include carer, volunteer, young achiever and fundraiser.

All of the shortlisted nominees have been invited to the awards ceremony at the Gatwick Crowne Plaza Hotel tomorrow evening (Monday 25 November) when the winners will be announced.