The incredible news that the country is currently enjoying its highest ever employment rate is often tainted by some negative voice or other suggesting that the situation is somehow invalid because of zero-hour contracts.

Zero-hour contracts are regularly projected as a means by which greedy employers exploit vulnerable workers in insecure jobs.

An extreme projection of this view is made in Sorry We Missed You, the latest film by Ken Loach, who is of course well known for his interesting sympathies.

The trade unions and supportive media like to portray zero-hour contracts as a recent Tory device to exploit vulnerable workers.

The reality is of course that they have been embraced for centuries and were left unchanged by the Labour governments of Tony Blair and Gordon Brown.

Workers on zero-hour contracts have the same employment rights as regular workers and are entitled to annual leave and the minimum wage.

Following legislation in 2015, they are also free to work for more than one employer without the risk of dismissal or other penalties.

It is estimated that nearly one million workers are on zero-hour contracts in the UK or one in forty of all workers.

Of course, this figure includes those who would prefer to be in full-time employment but are unable to find it, for personal or market reasons.

Let’s not forget though that the majority of those on zero-hour contracts welcome the flexibility that the contracts provide which suits their personal circumstances.

I haven’t just read this. I’ve asked those whom I know on such contracts and have yet to find somebody who is unhappy with their particular arrangement.

This is certainly the case for students, carers, working parents and retirees. This last group has shown one of the biggest increases in those employed on zero-hour contracts over the past two years.

Sadly, there have been cases where employers, including some household names, have exploited their zero-hour workers and tried to deny them their legal rights. This is totally unacceptable. They should be pursued and punished. 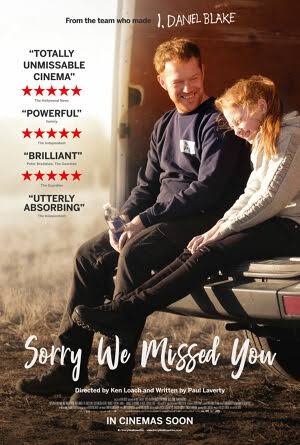 Further, it may well be timely to revisit the relevant legislation to see how it could be strengthened if change is not afoot. But we should guard against throwing the baby out with the bath water by abolishing zero-hour contracts as the TUC demands.

Getting rid would deprive hundreds of thousands of people the opportunity to work flexibly in a way that suits their lifestyle.

It would also deny industries with fluctuating demand because of market and seasonal factors – such as agriculture, catering, accommodation and education – access to an essential labour pool.

We need such industries to thrive if Brighton and Hove is to retain a buoyant economy.

Robert Nemeth is the Conservative parliamentary candidate for Hove.