A planning application to convert a detached house into flats has been resubmitted and has won the approval of officials.

But the scheme to turn Glenside, in Wincombe Road, just off Dyke Road, Brighton, into four flats will be go before councillors for a decision.

A previous application to convert the house into five flats was turned down by the council in April last year.

The owner appealed to the independent Planning Inspectorate but the appeal was rejected.

This followed a previous application in 2017 for five flats.

Planning consultant Jon Turner, writing on behalf of the owner Colin Blower and his wife, said that the new design removed areas of concern raised when the appeal was rejected.

And, he said, the new application no longer included a dormer window and fifth flat in the roof space.

Neighbours have sent 16 objections to the plans, raising concerns about parking, over-development and the change being out of character with the area.

One objection, with details redacted on Brighton and Hove City Council’s website, said: “This  building is on the site of what was the garden of 236 Dyke Road and as it stands was a massive over-development of the site.

“Any further over-development of the site would be detrimental to the neighbourhood.

“We are very concerned about overlooking of neighbours from the first-floor flats. 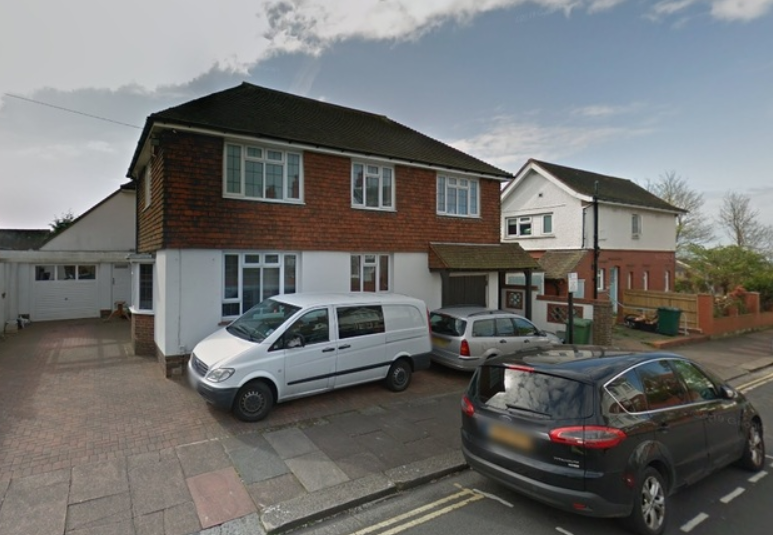 Another neighbour wrote: “This proposal if agreed will cause great harm to immediate neighbours in terms of privacy, noise, overlook, etc.

“It will look out of character. It will cause material harm to the people living next door.

“It will set a precedent for all large houses in this area to make a private profit by turning their dwelling into flats.

“Once this precedent is set the family neighbourhood we value will be lost for ever.

“The traffic and parking which is overloaded down Reigate Road and Wincombe Road will be increased.”