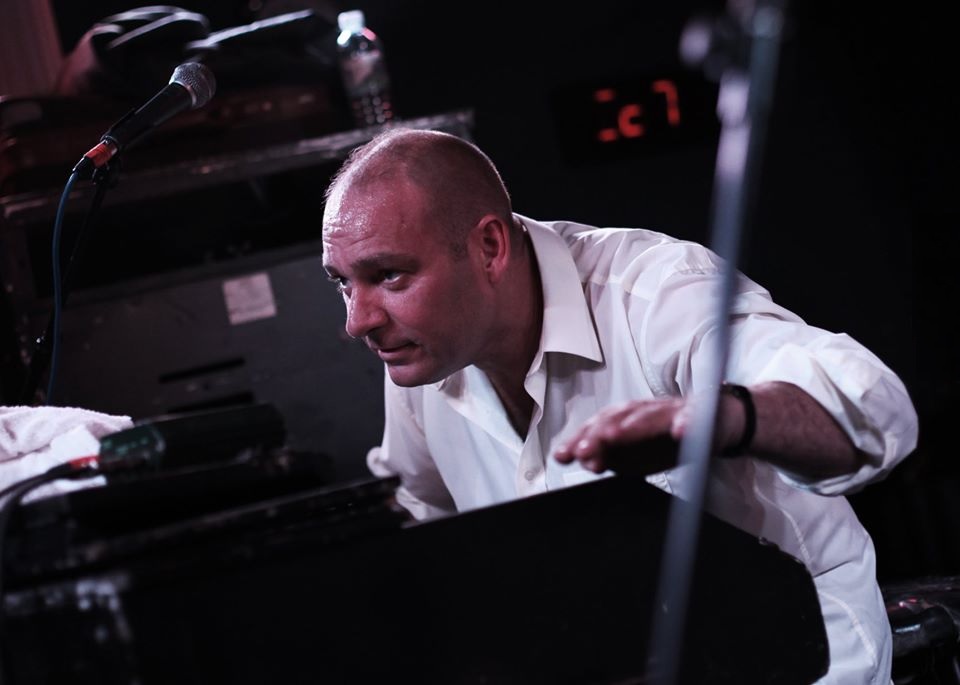 The James Taylor Quartet are set to play live in Brighton on Saturday 22nd February, when they will be performing at Patterns. 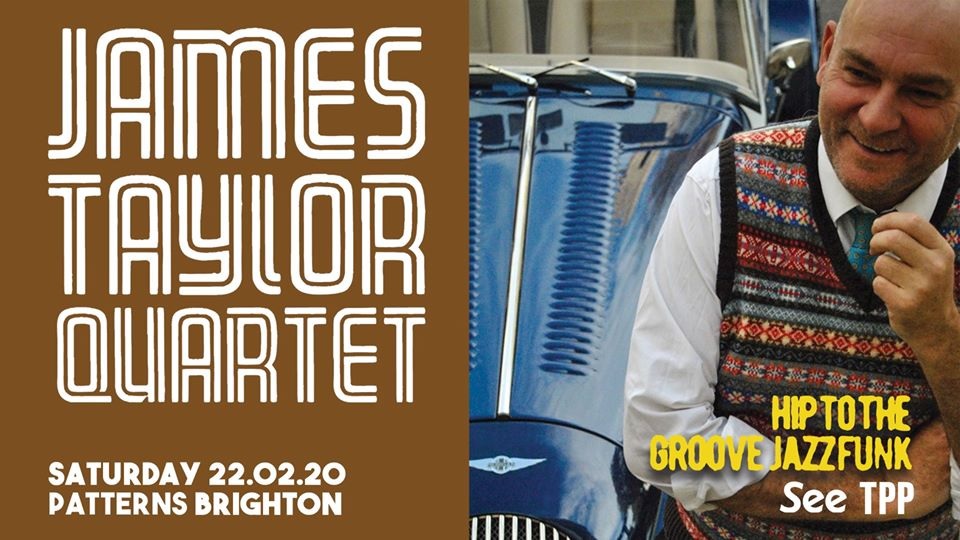 James Taylor,one of the great British instrumentalists of his generation has taken his trademark howling Hammond sound to the masses for over 25 years; still famed for its upbeat, energetic live shows… with no sign of slowing down. The band’s relentlessly entertaining tunes take inspiration from the rare-groove style funk, and boogaloo funk of the 60’s and 70’s and, the band is, without a doubt, one of the most important jazz-pop crossover outfits in British live musical history today.

After the collapse of mod legends The Prisoners in the 1980’s, and before moving to Sweden, James recorded some demos with brother David on guitar, the bass player from The Prisoners, and a drummer from down the road… and thus The James Taylor Quartet was born. From tiny acorns mighty oaks do indeed grow, and it wasn’t long before the first single, ‘Blow Up’, had been released, the band were in the studio rehearsing for the ‘Mission Impossible’ EP, gigs were booked, and the late great John Peel was offering a session.

Skip forward 25 years and JTQ has evolved into one of the most exciting and well respected touring bands in the UK. With numerous albums to its name, the band’s recorded output is not to be scoffed at. ‘Prolific’ is an understatement, with albums touching genres as diverse as jazz, funk, soul, rock, and even rap, not to mention a handful of library albums in between. Each album is an absolute must for any Hammond fan: James’ playing providing a solid and accomplished lead as always. Live, the band is explosive, with a breathtaking, diverse unmatched back catalogue.

JTQ’s fired-up signature tune, ‘The Theme from Starsky and Hutch’, cemented its reputation as master of the jazz-funk-r’n’b workout; 60’s spy themes, psychedelic and free-form jazz all added something to the band’s distinctive sound. Originally playing the Hammond B3 organ in the UK mod revival band The Prisoners, James Taylor formed his own quartet, and began playing music similar to the rare-groove jazz-funk then in vogue around London. By the early 90’s, that movement had spawned acid jazz, and JTQ found itself at the forefront of a vibrant young club scene. The first single, ‘Blow-Up’, was released on the Re Elect The President label, a precursor to Acid Jazz. The band’s debut album, ‘Mission Impossible’, was released the following year, predominantly consisting of covers of 60’s film themes such as ‘Alfie’, ‘Mrs Robinson’ and ‘Goldfinger’. In the early 1990’s, the single ‘Love The Life’ reached the Top 40, and the accompanying album, ‘Supernatural Feeling’, settled in the Top 30 UK charts. After releases on Polydor and Big Life Records, JTQ returned to Acid Jazz, and ‘In The Hand of The Inevitable’ remains the label’s biggest selling album to date.

In 1997 James had the chance to fulfil a dream when he was asked to score the theme tune to ‘Austin Powers: International Man of Mystery’, the spy spoof starring Mike Myers and Elizabeth Hurley. JTQ’s ‘Whole Lotta Live’ album was nominated for a MOBO award in 1998, and the following year James featured on Tom Jones’ duets album, ‘Reload’. James’ musical talent has been admired by numerous other acts: The Wonderstuff, Manic Street Preachers, The Pogues and U2 have all featured James and his distinctive Hammond sound on their albums.

Support on the night comes from the brilliant Samuel S. Parkes – Music!

Launched in 2014, Yorkshire based soul artist Samuel S. Parkes brings his own brand of soul music to life inspired by a love for Blues music & soul 45’s.

Having toured the UK with Ocean Colour Scene, The Rifles, Jocelyn Brown, The Three Degrees and Cast, Samuel is a favourite choice of tour support for Motown royalty Martha Reeves & The Vandellas completing numerous tours together.

This soul outfit has also graced the stage at major Festivals ‘Leeds & Reading’ & ‘The Isle of Wight festival’ along with many others, receiving national radio play along the way. 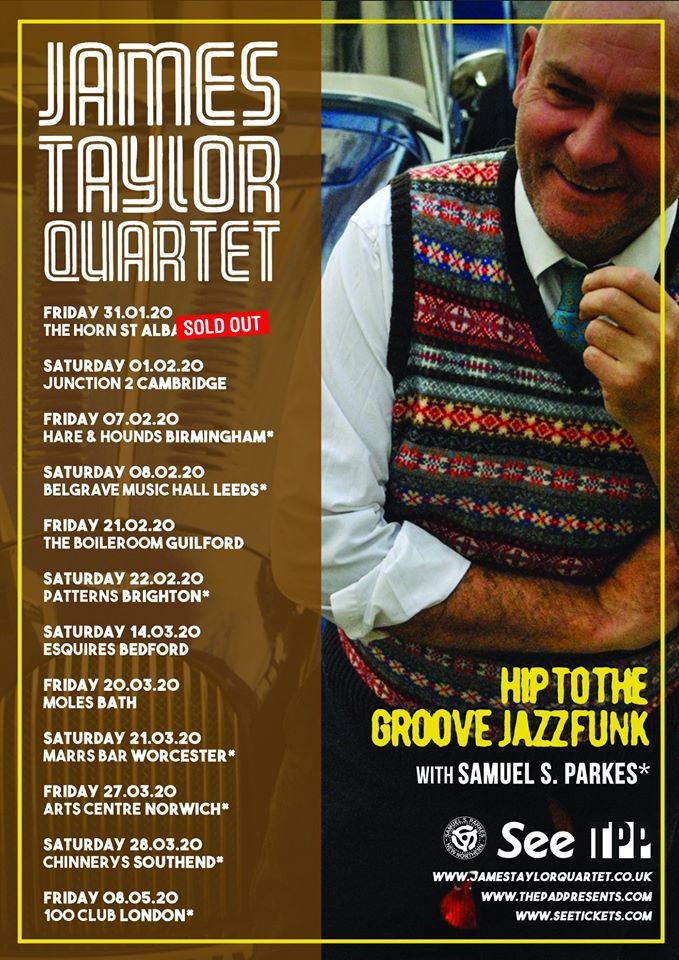