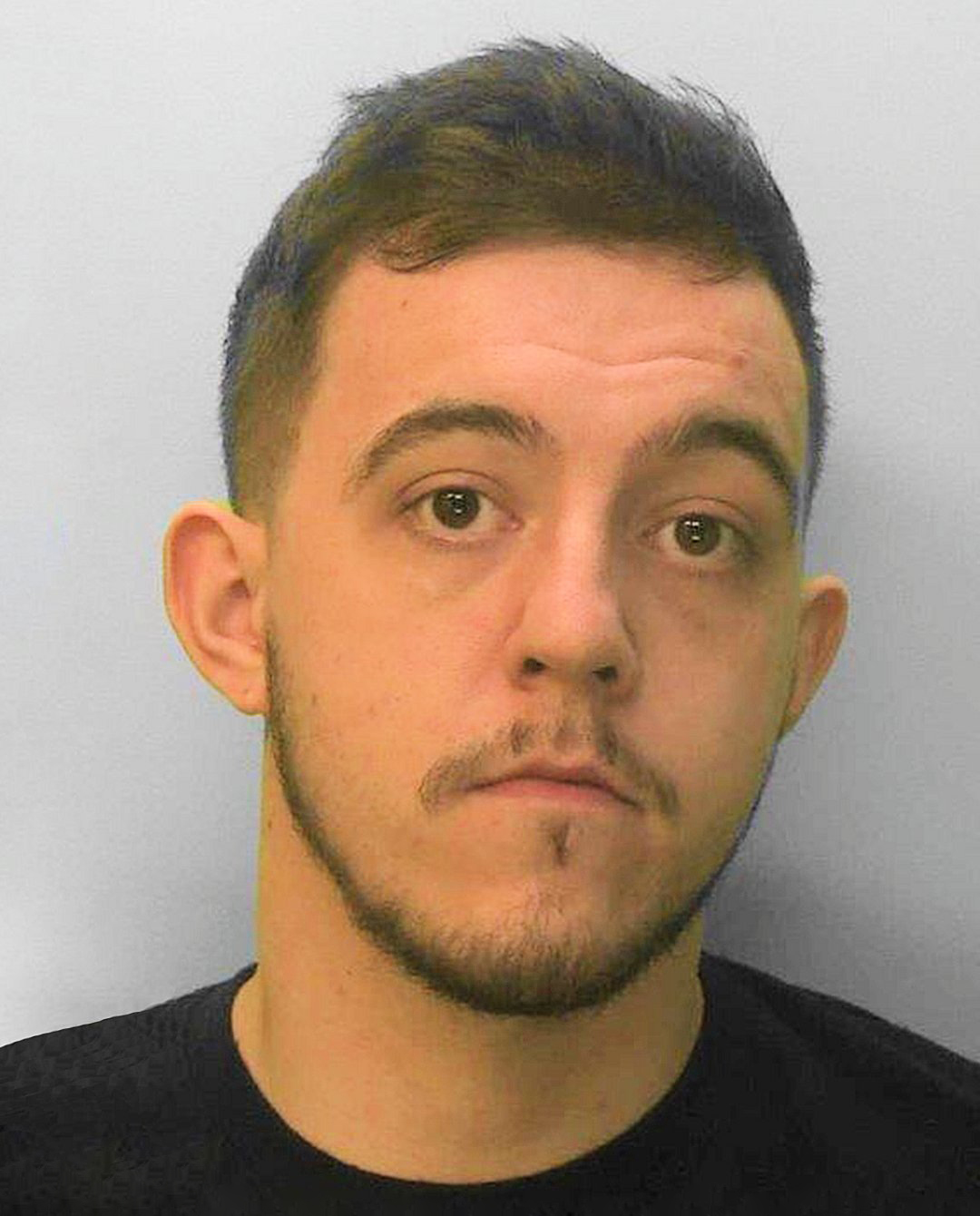 An abusive man who strangled his partners during sex for kicks has been jailed for 17 years.

Neil Scott-O’Connor was first reported to police by a 17-year-old girl who had a “first date from hell” with the washing machine repair man.

After being questioned by police, his unknowing girlfriend picked him up from the station.

Within weeks, she was also reporting him to the police for abusive behaviour – including choking her in bed.

In November, a jury found him guilty of a string of charges – including attempting to choke them and assaulting his girlfriend and threatening to kill her and her toddler son in graphic detail.

The trial also heard how he controlled his girlfriend, telling her what to wear, who she could talk to and covering her neck in lovebites so she wouldn’t be able to meet clients face to face.

Today at Hove Crown Court, Judge Paul Tain jailed him for 17 years, with a requirement he must serve at least two thirds of his sentence before being eligible to apply for parole.

Following the verdict in November, Detective Sergeant Andy Ricks said; “I am extremely pleased with this result. My team,including Investigator Gary Campbell, and Detective Constable Tracey Dixon from the Brighton SIU, worked tirelessly to build a solid evidential case over the past year.

“Neil Scott-O’Connor posed a significant risk, luring his victims into relationships through charm and flattery, in one case via social media, then turning to violence and fear to act out his dark sexual fantasies.

“His obsession with strangulation was a common feature in the investigation and it’s only by good fortune that one of his victims was not killed. As Counsel for the prosecution, Richard Hearndon said of Scott-O’Connor; ‘…during strangulation he literally had their life in his hands’.

“We would also like to thank the victims for having the courage to come forward and support us in putting this dangerous offender behind bars.”