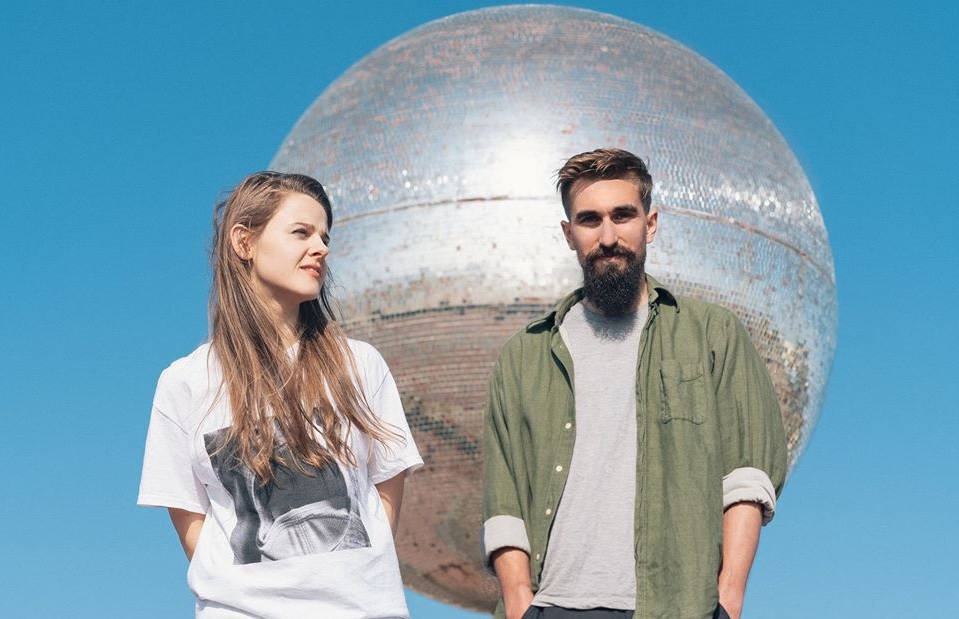 Salford based experimental-pop duo Hyperdawn certainly know how to think outside the box! They perform their live shows with the aid of modified keyboards, vocals and reel-to-reel tape looping, which certainly makes for an absorbing night out. 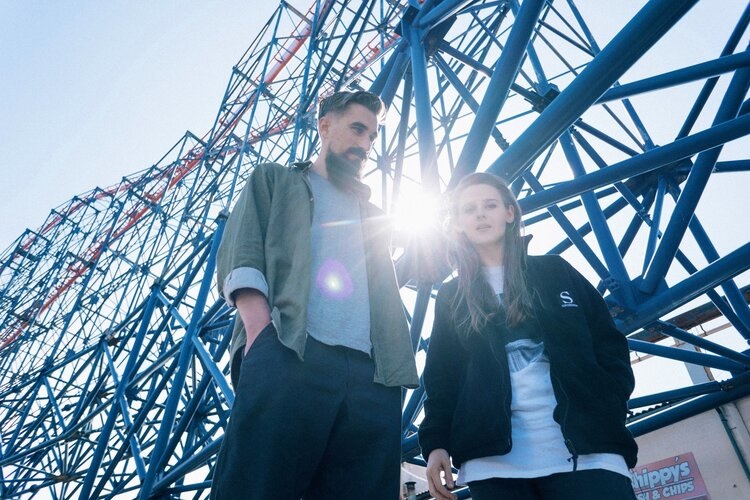 In February the duo, which consists of Vitalija Glovackyte and Michael Cutting, will be touring the UK on a select six date bash, which will be starting near their home in Manchester on the 8th, and then heading off to Liverpool and Oxford, before arriving here in Brighton on 15th February. After which they will be whisking off to Edinburgh and London.

They are touring in support of their recent ‘Bleach’ album, that hit the streets on 18th October. Check out this release and the others on their Bandcamp page HERE.

Hyperdawn will be appearing at the popular Rose Hill Arts Hub, which is located between London Road and Ditchling Road in Brighton on Saturday 15th February. They will be supported by Johanna Bramli. https://www.facebook.com/johannabramli/ 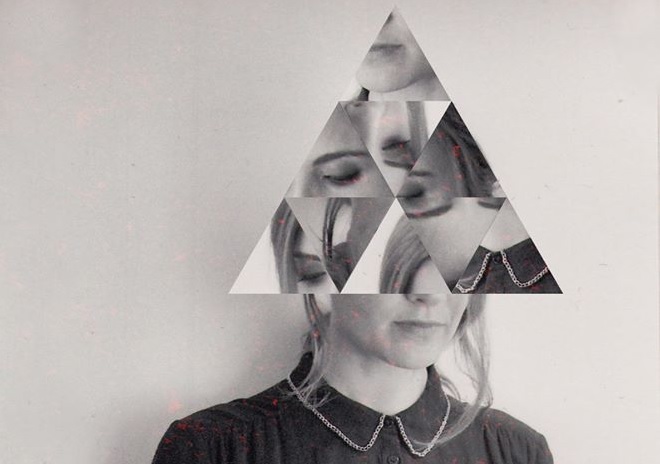 Last March, the Brighton & Hove News Music Team had the pleasure of reviewing Johanna Bramli when she appeared at St. Luke’s Church in Brighton – read our review HERE.

Michael and Vitalija have steadily developed a distinctive voice as Hyperdawn, forging modified keyboards, homemade instruments and reel to reel tape recorders. Their debut album ‘Bleach’ takes their physical, process-based aesthetic with imperfections of warped tape and faltering hardware and pushes it towards the boundaries of pop music.

Hints of verse-chorus structures are now apparent with the use of Vitalija’s voice as an essential introduction, giving the duo’s rough grained instrumentals a new level of poignancy.

While the reel to reel machines provide the album’s characteristic sound, this isn’t music for the analogue purist. Digital processes have their place here, countering the warmth of valve amplifiers with glitchy pitch-bending effects, matching un-quantised tape loops with high frame-rate playback. ‘Bleach’ displays a delicate balance between new and old, skeletal and substantial, rigour and recklessness. The result is a broken pop music borne out of hours of improvisations and experimentation that feels at once completely foreign and entirely familiar. Ambiguous textures and structures are contextualised by Vitalija’s confident vocal delivery. Beats are left off-kilter, intonation is approximate, while clicks and pops protrude over decaying instrumentals, suggesting music that is already disintegrating in time.

Grab your Brighton concert tickets HERE and check out their YouTube page HERE. 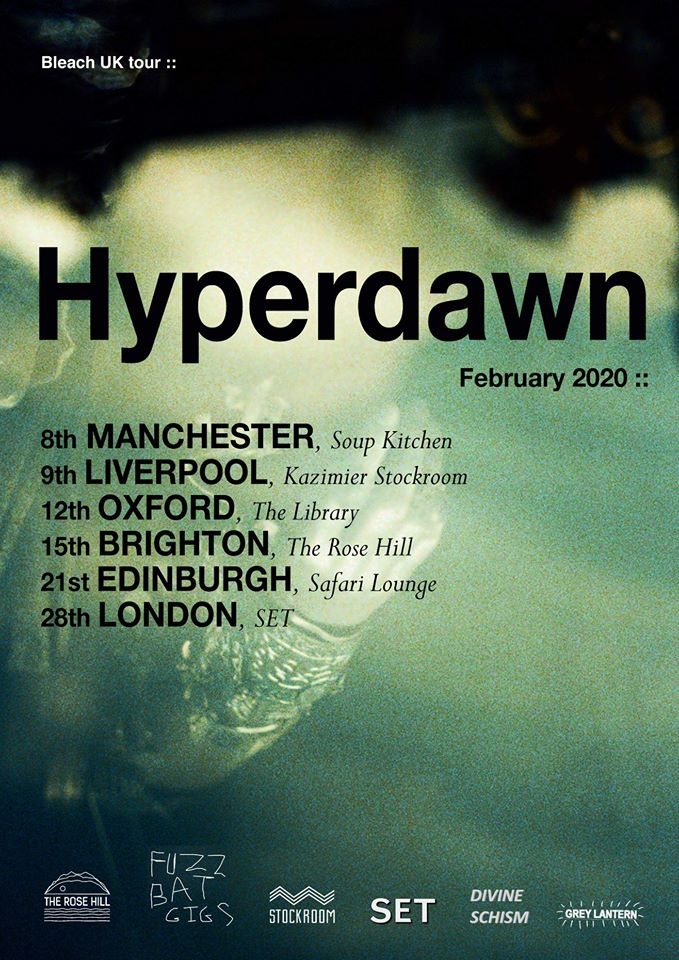