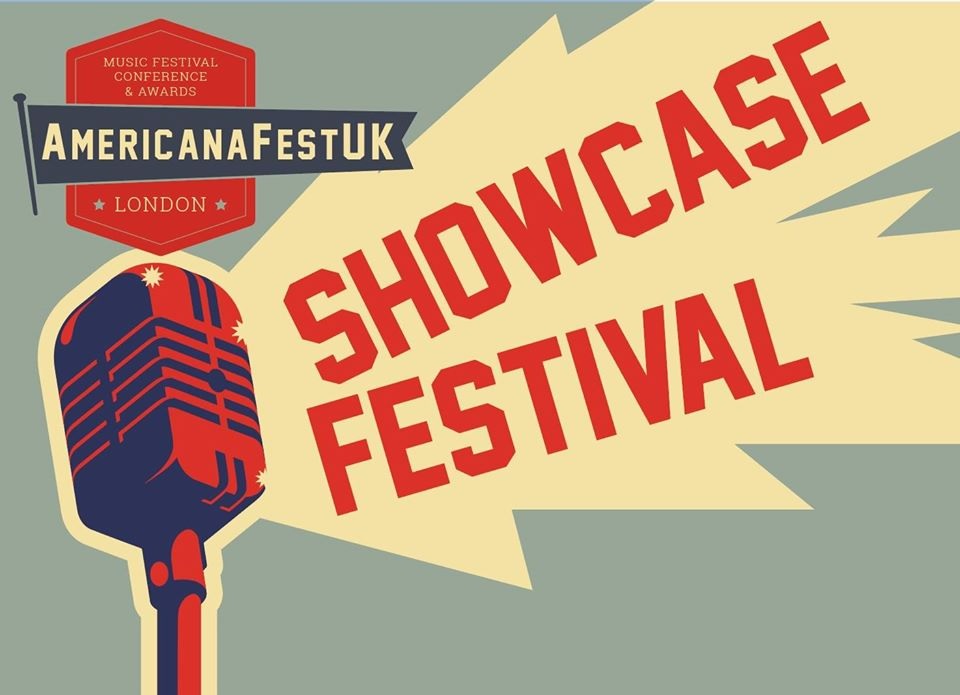 So many people ask me, “What exactly IS Americana?” The Americana Music Association describes it as “incorporating elements of various American roots music styles resulting in a distinctive sound that lives in a world apart from the pure forms of the genres upon which it may draw.” Those music styles include bluegrass, soul, folk, blues, rock, country and jazz.

I have just returned from a bumper onslaught of this wonderful music, some new, some familiar, but all good. It was impossible to experience every act at The Americana Fest UK showcases, unfortunately, so here are a few of my personal highlights from the showcases I attended.

Day 1, and my first showcase at ‘Night Tales’ was Austin Lucas, originally from Indiana, a late but very welcome addition to the programme and kick starting the whole event beautifully. Playing a solo acoustic set of self-penned songs, Lucas started straight in with ‘Immortal Americans’ a rousing start to get us all in the mood. Next up was ‘The Blinker Song’, written about Lucas’ previous encounters with drugs and, he joked, aka ‘The Indicator Song’ for his UK audience. ‘Thunder Rail’ followed, then ‘Between The Moon & The Midwest’, a favourite of mine and the crowd. He ended his short set with an older song from 2012, a yearning, passionate number written following his divorce, ‘Alone In Memphis’, which he performs live on his latest album, ‘No One Is Immortal’. All in all a lovely taster of the talent to follow.

Irish Mythen is one of the few performers I have seen who bowls me over each time I see her, she makes me cry with her poignant lyrics and passionate vocals and makes me laugh with her cheeky Irish banter, I love her work and cannot understand why the whole world doesn’t agree with me. Now living in Prince Edward Island in Canada, Mythen has played worldwide and at last seems to be gaining the recognition she deserves, she has been nominated for a Juno award this year, she told us during her fabulous set at ‘The Moth Club’.

‘Gypsy Dancer’ was her first song, her pure vocals searing through the clutter in my head and then ‘Be Still, Dance’, a song of freedom through dance and song for everyone. The next song, and a personal favourite, on her list was ‘Maria’, a truly beautiful tribute to Mythen’s beloved Aunt Maria who was now ‘flying’ to the hereafter. The more traditional, Irish folk influenced ‘The Auld Triangle’, written by Dominic Behan, was sung acapella by Mythen. I was definitely left wanting more, catch this phenomenon at any festival or gig you can. We all need a new stripped back album, with no overproduction, her powerful, pure vocals allowed to shine through and pierce our everyday life and jaded psyches.

My third showcase highlight was Robert Vincent, an excellent singer songwriter from Liverpool, who I have seen a few times before. He was playing at ‘Night Tales’ with a full band, fiddle, banjo, lead and bass guitars, Robert himself on acoustic guitar, keyboards and drums. I find it difficult to pin down why I so enjoy his music, I think it’s his unique vocal style combined with his complex layered songs and varied instrumentation; but whatever the reason, he never disappoints and Tuesday was no exception.

Vincent started his carefully thought out set with the familiar and excellent ‘So In Love’ and ‘This Town’. Next up was ‘My Neighbour’s Ghost’ which had elements of Buddy Holly and rockabilly with sweet harmonies. Finally, ‘Conundrum’, his new single, was my favourite of Vincent’s showcase, and had a more country ballad feel with nice bottle neck guitar and fiddle parts. Vincent’s music is the epitome of Americana, taking as it does elements of many different genres and making them unmistakably his and very British. Other songs were the rockier ‘Riot’s Cry’, featuring a duel between fiddle and guitar, ‘Burns Like Cotton In The Fields’ a lovely, wistful country waltz. ‘Demons’ ended a very enjoyable showcase, thanks, Robert.

Day 2, and following very little sleep (not for any rock ‘n roll reasons, my hotel room’s smoke detector flashed green every few minutes), I had more gems to discover…

The Empire Bar was the next venue on my list and to see that likeable troubadour from Leith, Dean Owens. The Southerners, aka Jim Maving on guitar and Tom Collison on keyboards, provided superb accompaniment. Even though, as Owens admitted, his jet lag meant that his body was there but his brain was halfway between the US and UK, he brought his magic to the stage, starting off with ‘No Way Around It’, a rocking and soulful start. ‘Up On The Hill’ followed, written, he told us about a hill he would retreat to when sad, following a loss or in need of seclusion and contemplation. ‘Southern Wind’ and ‘Elvis Was My Brother’ brought their very enjoyable stage time to an end.

Last of my highlights, and by no means least, I caught the second half of a showcase by Mapache at Oslo. This Los Angeles duo, comprising mates Clay Finch and Sam Biasucci, were a breath of fresh air. Their songs were very pretty, with clear, lovely harmonies, acoustic jams and unusual lyrics, I just wished I had heard the whole showcase, please come back to the UK. 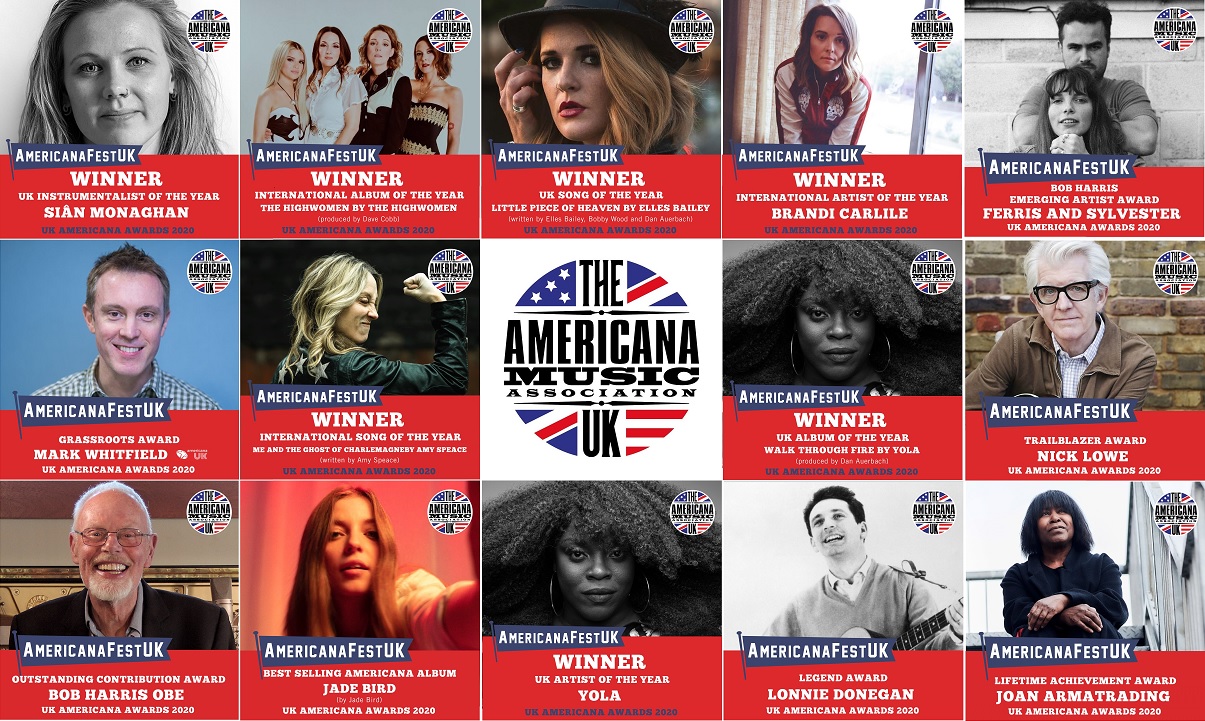 In conclusion, I must just thank all the people behind the scenes for making my experience so enjoyable, from Jim Walker and his team who had a mammoth job setting up all the stages, to ‘The Freemans’ and their vision and hard work and to the volunteers, security and bar staff at all venues.

This annual event brings the Americana musical community together, I met new friends and old, my musical family. The sponsors of the event, the three day conference, the showcases and the awards evening all need to be sent my and everyone’s gratitude, without them there would be no Americana Fest showcases. My particular thanks goes to Kevin Harris and the Visit Austin team, keep up the great work. 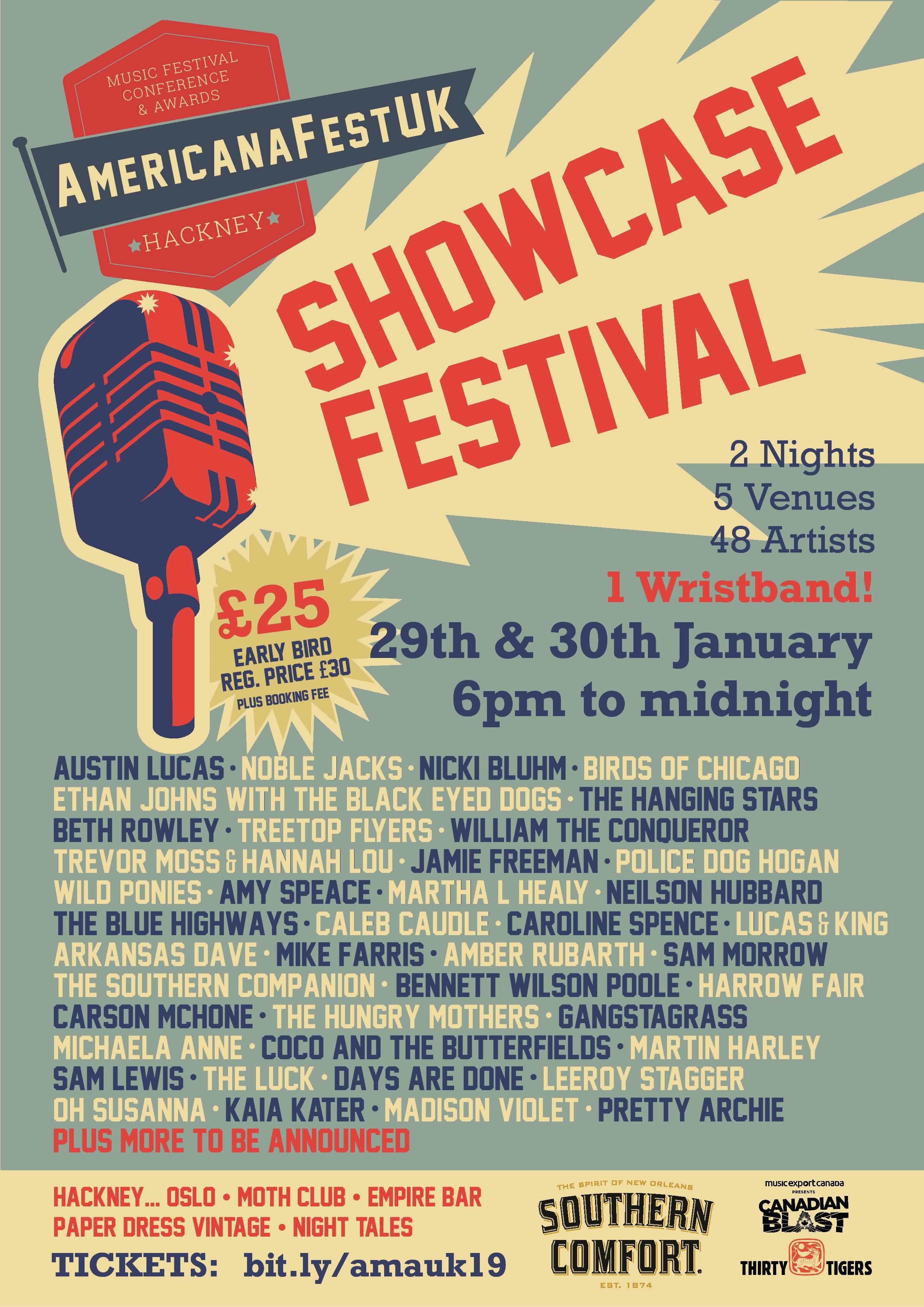 ‘It’s A Wrap’ for Plastics at the Cowley Club!