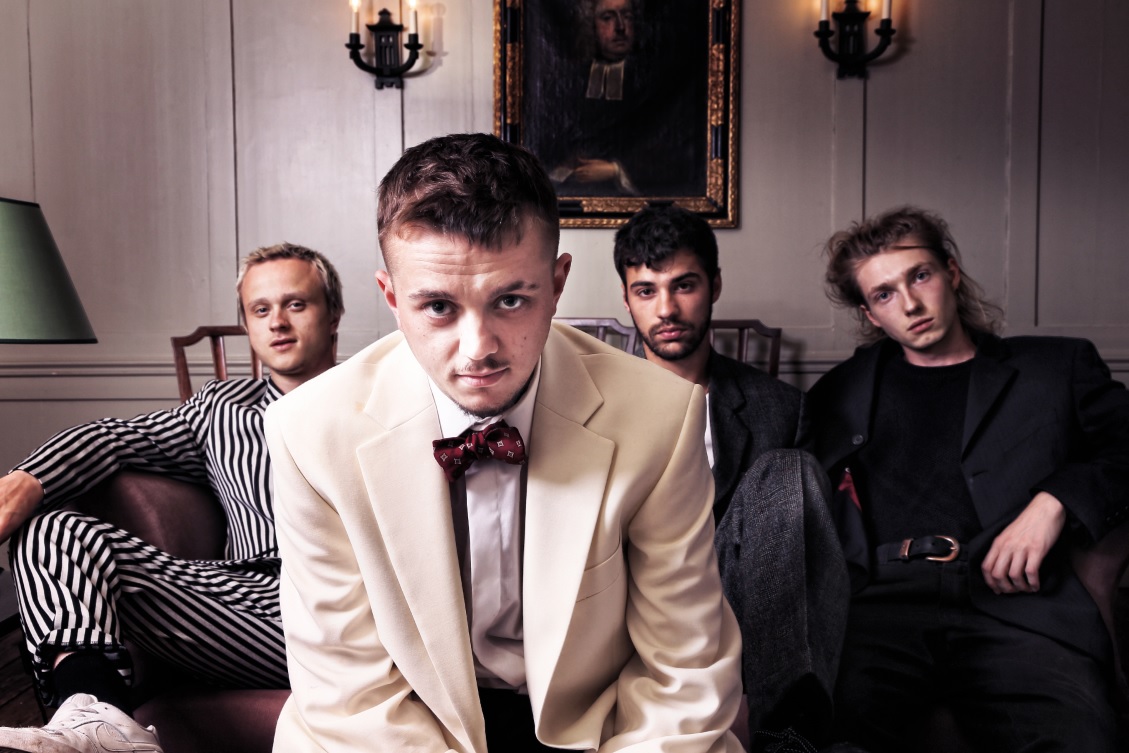 The Jacques will be heading to the Green Door Store

Indie provocateurs The Jacques have released their new EP, ‘Born Sore’, as well as sharing the live video for their recent single, ‘I Never Want To Be Your Boyfriend’, filmed at Glasgow’s MorseCode Studios.

Featuring previous singles ‘Kiss The Pharaoh’, ‘Alka-Seltzer’ and ‘I Never Want To Be Your Boyfriend’ as well as the newly released title track, the EP is an infectious sonic journey.

“I’m pretty sure Born Sore was the first song we wrote with Will and Harry, so in a way the first song we wrote as this band,” explains singer Finn. “It’s really quite a dark piece of music about birth, fertility and original sin. There are hardly any lyrics actually – it’s more a big theatrical construction than a song. Of course, there is still some tongue in cheek though – “I’ve got two rubber toys, and they’re scaling Jacob’s Escalator” nearly got me in trouble with a producer once.”

Weaving between gritty, distorted, punk influences, chaotic instrumentation and lush dream-pop, and tied together by unique vocals, inventive musicality and evocative lyricism, the EP sets the scene for exciting things to come from the band. 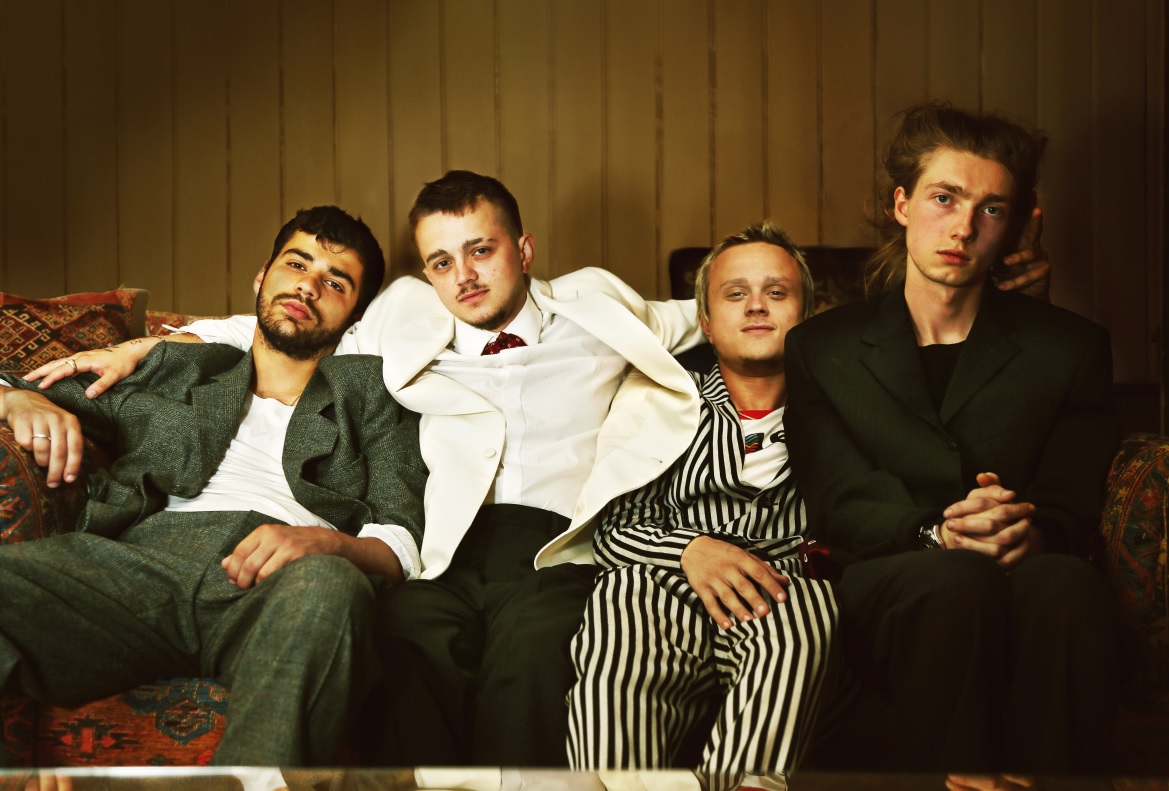 The release comes ahead of an extensive UK headline tour in March, which sees them play an 18-date run of shows starting at Manchester’s Night & Day Café on the 1st, and including a show at the Green Door Store in Brighton on the 10th. The band have also announced a number of supports, including 45ACIDBABIES and DAMEFRISØR, with full dates and details below.

Having established a devoted following in both the UK and Europe since their formation five years ago, particularly in France where they are true indie-heroes, the band have taken their time evolving and crafting new material.

Their latest single ‘I Never Want To Be Your Boyfriend’ has had great support from BBC 6Music, with plays from Steve Lamacq and Chris Hawkins, and Radio X, with plays from John Kennedy and a playlist addition. It follows the band’s previous singles ‘Alka-Seltzer’ – which premiered on BBC 6Music with Chris Hawkins and was also added to the Radio X playlist – and ‘Kiss The Pharaoh’, released earlier this year. The tracks are a thrilling taste of what’s to come as they re-emerge from the shadows, back into the white-heat of the public eye. 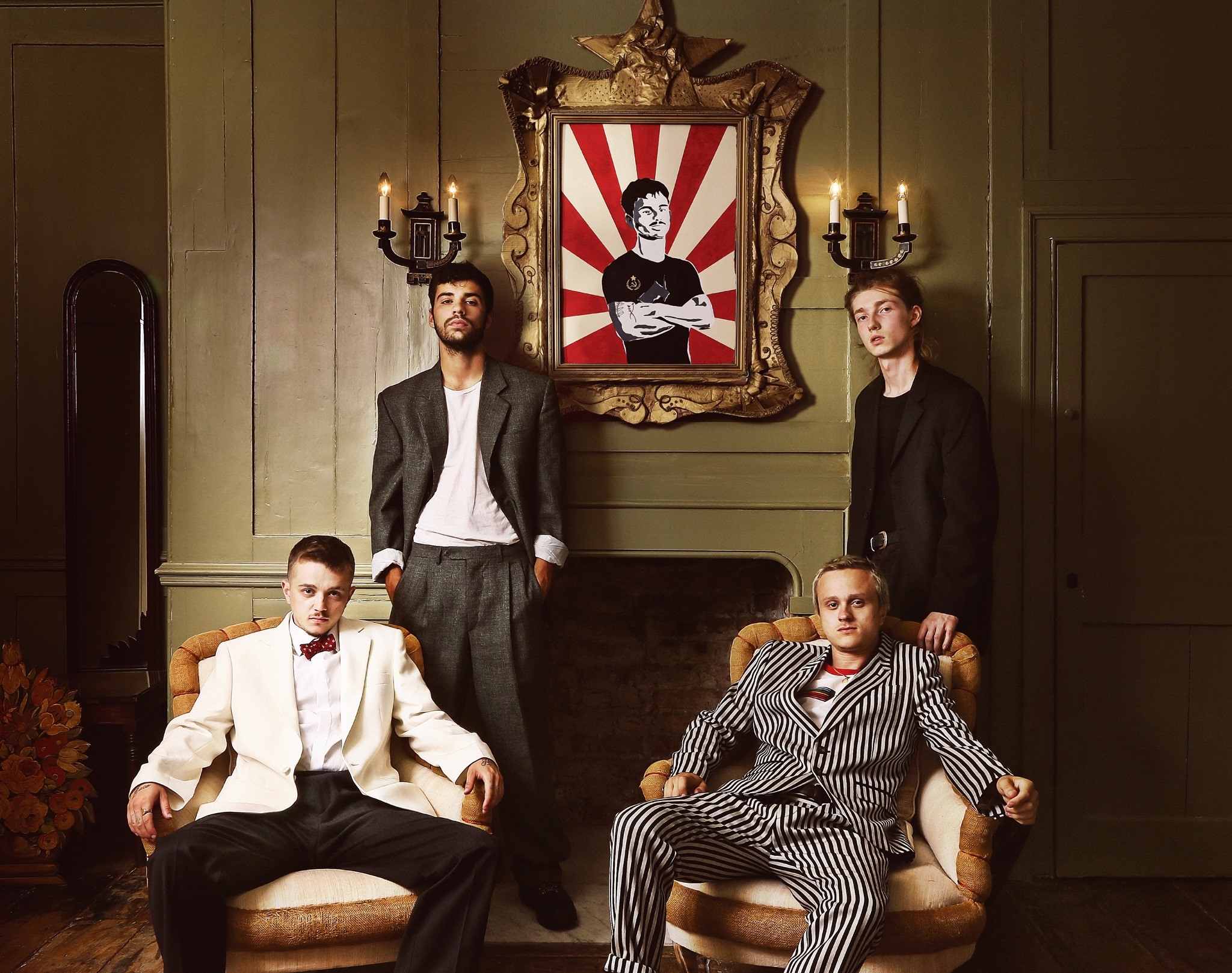