Burglars spotted with stolen till 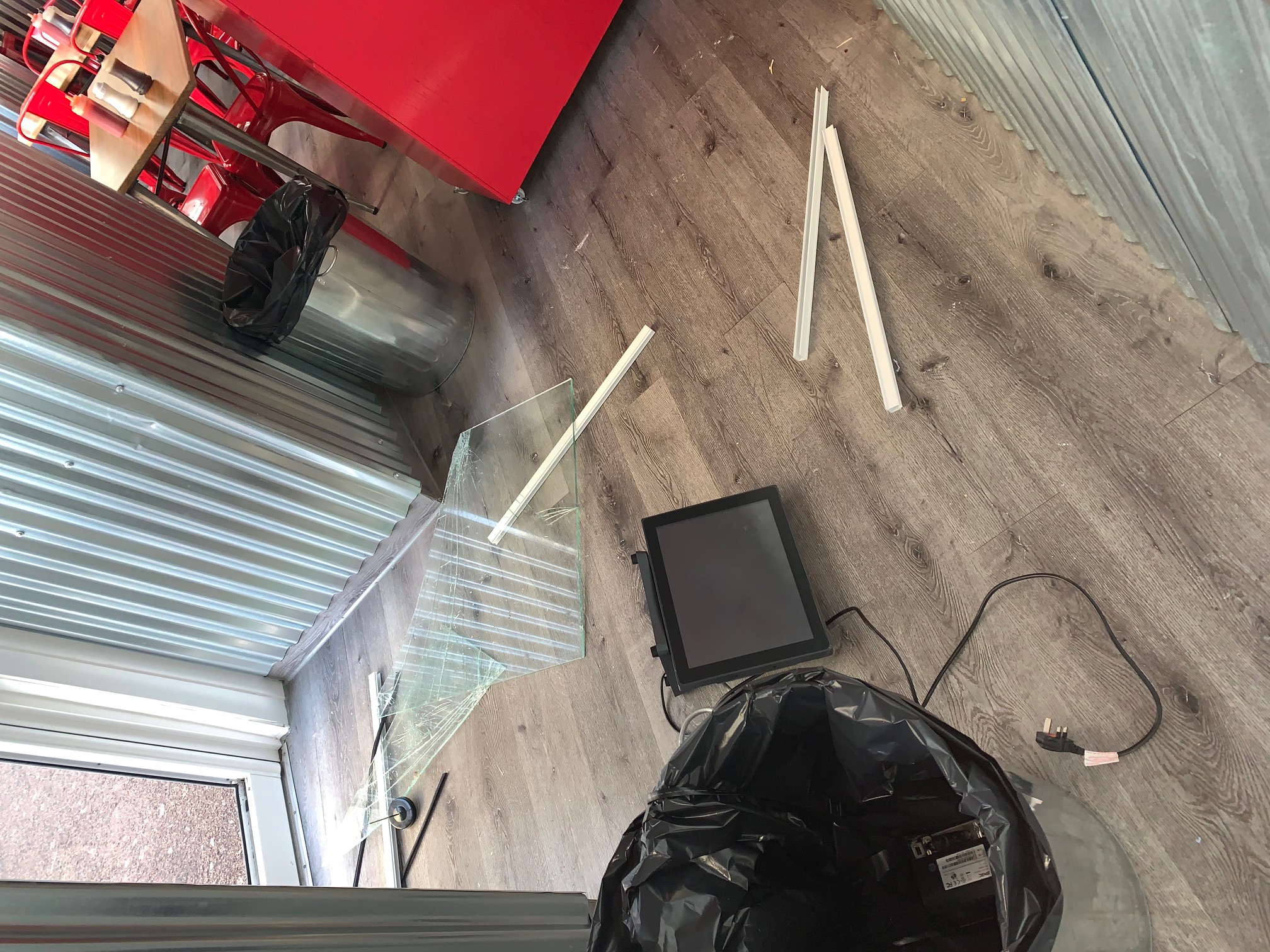 Two burglars spotted carrying a stolen till away from a Brighton chippy fled before police could arrive.

A member of the public flagged down a police car in West Street after seeing the pair carrying their loot along South Street.

But by the time officers got to where they had last been seen, the trail had gone cold and all they found was the dumped till.

They then discovered that Buddies Fish and Chips had been broken into.

A police spokeswoman said: “A member of the public flagged down police on West Street at 6.40am on Thursday (February 13) reporting two men with a till on South Street.

“Officers located the discarded till and found Buddies Fish and Chips had been broken into.

“Anyone who witnessed this incident or who has any information is urged to report online or call 101, quoting serial 228 of 13/02.”