Over-reliance on retail is risk to council’s property income 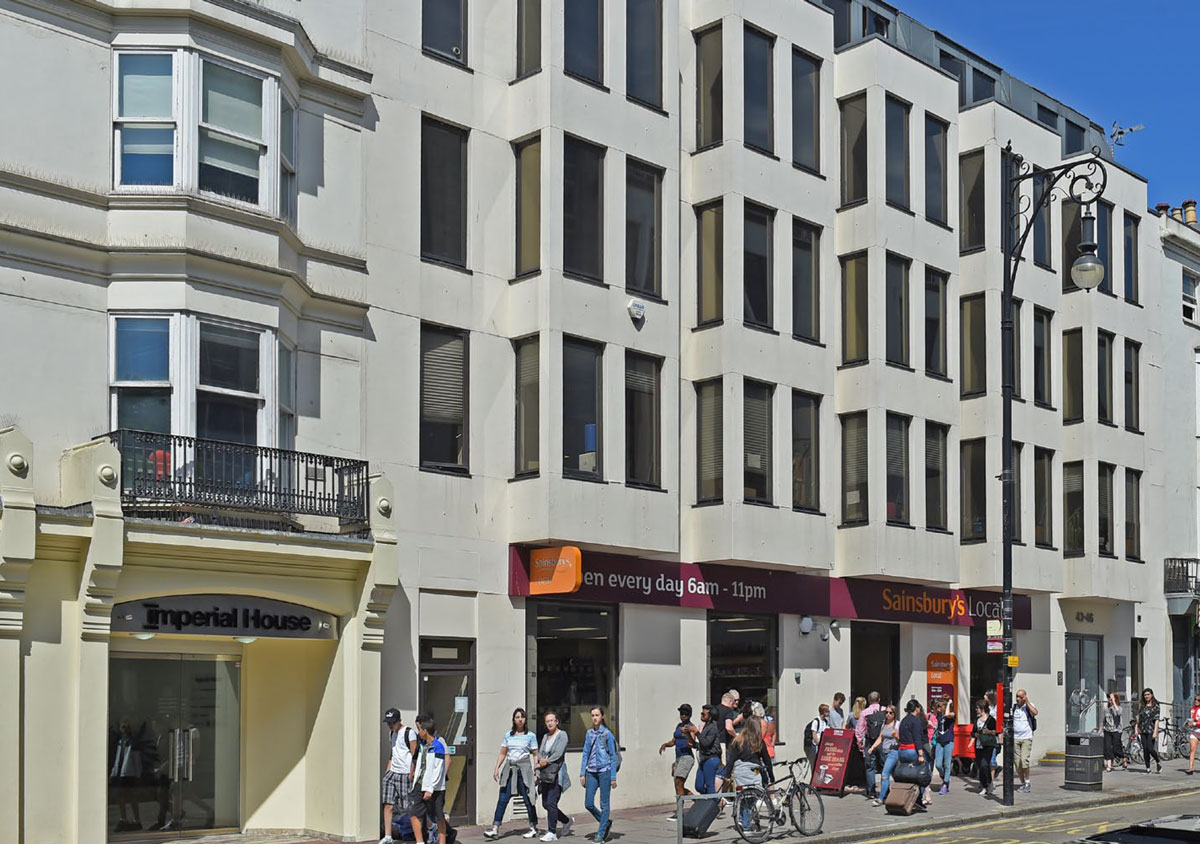 Investment in the high street has been identified as a potential risk for Brighton and Hove City Council as it looks to maximise the money it makes from property.

In a budget report before the Policy and Resources Committee on Thursday 13 February, the portfolio is described as “performing well” with very few empty shops or bad debt.

However, an “over-reliance” on shops, which make up 46 per cent of the authority’s income from property, is described as a risk as shopping habits are changing.

The council owns shops on the northern side of Western Road – bought after a proposed road widening scheme – as well as multiple offices and industrial buildings.

Its commercial property portfolio is worth £279.9 million and generates £11.3 million a year.

Property income is earmarked for use on projects such as the King Alfred Leisure Centre and the Waterfront plans to replace the Brighton Centre.

The council has also used the money to support the regeneration of Circus Street, Preston Barracks and New England House as well as deliver its corporate plan.

In a bid to diversify its portfolio of investments the council bought the Lyndean House office block in Queen’s Road in January, for £5.6 million.

During the general election period the council came under fire from Conservative candidate for Brighton Kemptown and Rottingdean Coastal ward councillor Joe Miller, who said £20 million could be found from the asset portfolio to restore Madeira Terraces.

At the time Councillor Miller said it would be a “no brainer” to sell of Marks and Spencer’s building in Western Road.

He said: “The council will not be a loser by doing this.

“In fact, it is risk free and would boost the council’s coffers because the rent and business rates from the new units in each arch – as currently proposed by the council – would more than outweigh the rent from the current assets to be sold.

“The shops and assets sold would still exist – and pay business rates – and would probably be bought by a pension fund.”

This view was dismissed by Labour group deputy leader and finance lead councillor Daniel Yates, who said the budget is subsidised by the council’s investments in property.

He said: “The valuable assets are the ones that are giving us a return. It’s not a practical solution. You would need to sell off sites that we rely on. This is the wrong way to look at it.

“For councillors to say we’ll just sell M&amp;S – quite clearly we get a good rent out of M&amp;S, don’t we? Quite clearly that’s a high-profile site and that’s the sort of site we want to retain.”

The council’s priority is to protect capital funding for education, housing, transport and public realm such as parks, libraries and other council buildings.

The authority plans to allocate £250,000 annually to major projects investment, £500,000 to improve information technology and £1 million towards property improvements.

It also plans to use the money on £1 million in maintenance for operation and social care buildings.

Any surplus will be reinvested in commercially viable property.