A singer and songwriter from Brighton has picked up the Rising Star award at the Brits, the annual celebration of British pop music. 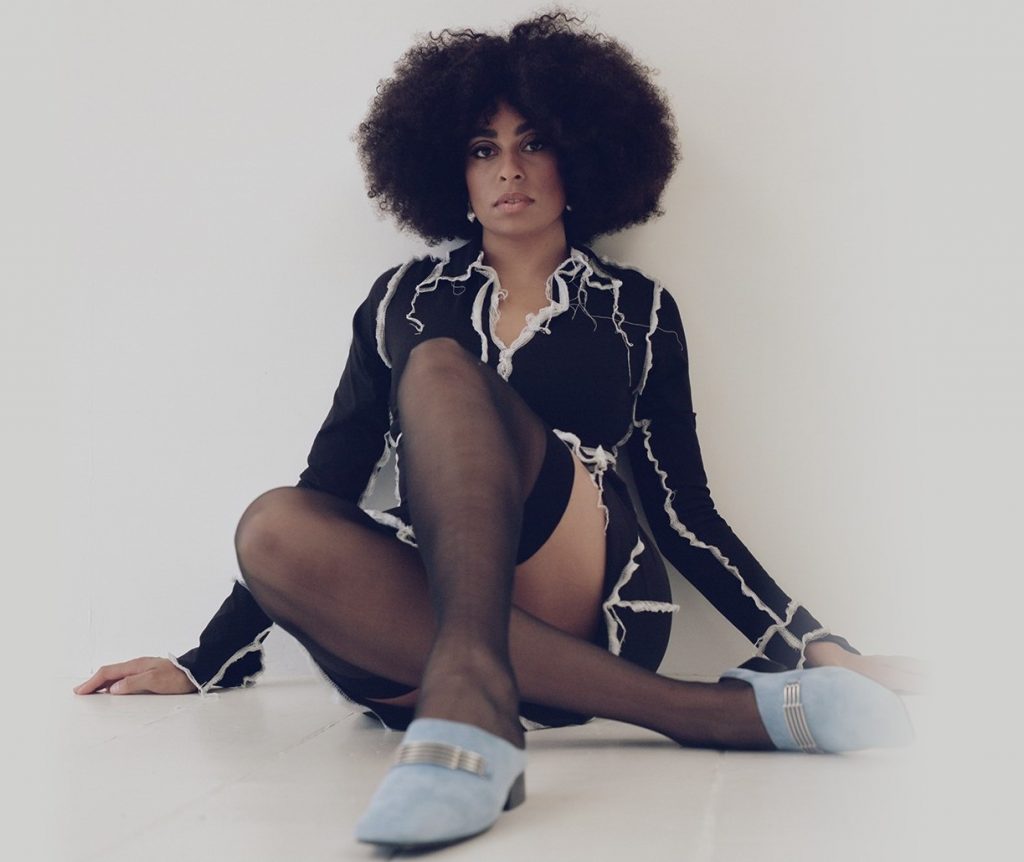 Celeste Waite, known just as Celeste, performed her song Strange at the awards ceremony at the O2 in London this evening (Tuesday 18 February).

The 25-year-old, who grew up in Saltdean, was due to join Sir Rod Stewart and a host of stars on stage later for the Brit Awards finale.

Celeste learnt before Christmas that she had won the inaugural Rising Star award, formerly known as the Critics’ Choice award.

Previous winners include Adele, 31, who lived on Hove seafront for four years from 2012. She won the first Critics’ Choice award in 2008.

James Bay, 29, who sang Hold Back the River, came to Brighton in 2008 to study at the British and Irish Modern Music (BIMM) Institute.

Rag ’N’ Bone Man – whose real name is Rory Graham – comes from Uckfield and played many of his early gigs in Brighton.

The 35-year-old, who wrote and sang Human, is a patron of the music charity Audio Active in Brighton.

The 2019 winner Sam Fender is, though, no relation to the former Darts singer and songwriter Griff Fender – real name Ian Collier.

Last month Celeste was named BBC Music’s Sound of 2020 which is given to artists who are tipped for success in the coming year. 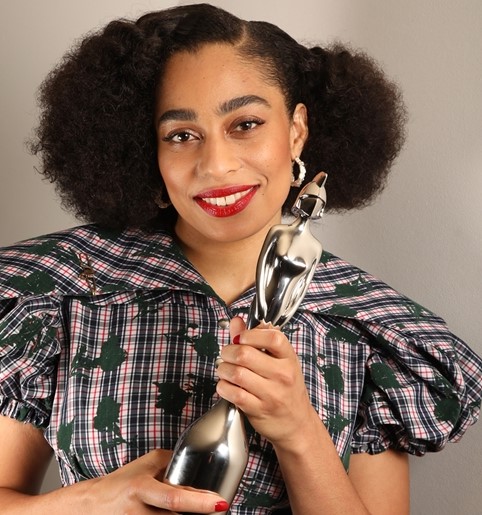 After learning of her Brit Awards success, Celeste said: “It’s a huge honour to be the recipient of the Brits Rising Star Award 2020.

“Like many others, I grew up watching the Brits and have been continually inspired by its nominees, winners and the performances.

“I hope to make the most of this incredible opportunity and I can’t wait to perform on the Brits.”

Celeste is currently in the iTunes chart with her single Stop This Flame and last year she played the BBC Music stage at Glastonbury and supported Neneh Cherry at the Brighton Festival.

She was also tipped for great things by Brighton and Hove News when she appeared at Coalition during the Great Escape festival last year. 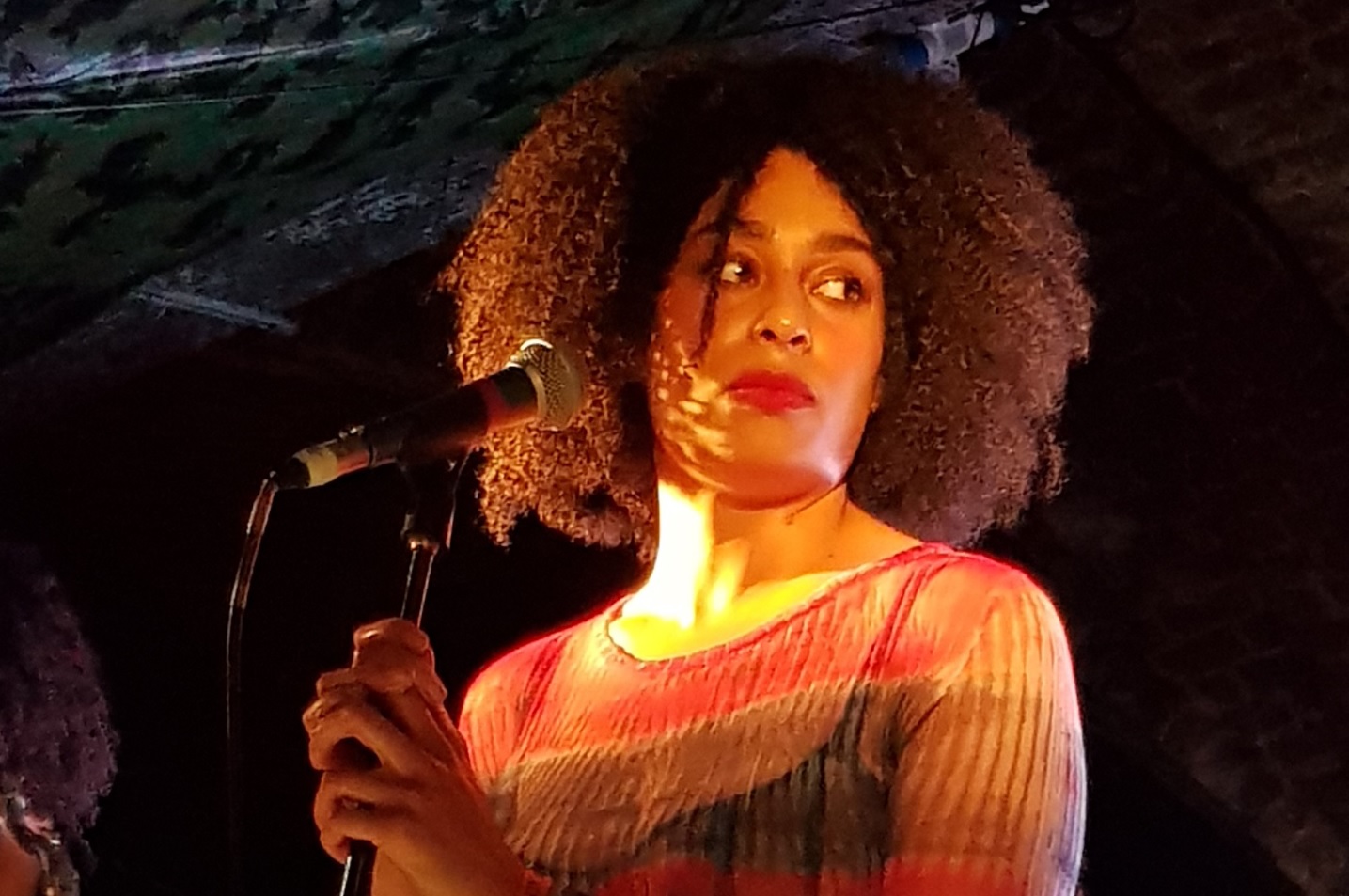 Karl Smith wrote: “Celeste was a happy accident. I actually didn’t realise who she was. A couple of years back she use to work in the Black Horse, Rottingdean, serving moi. 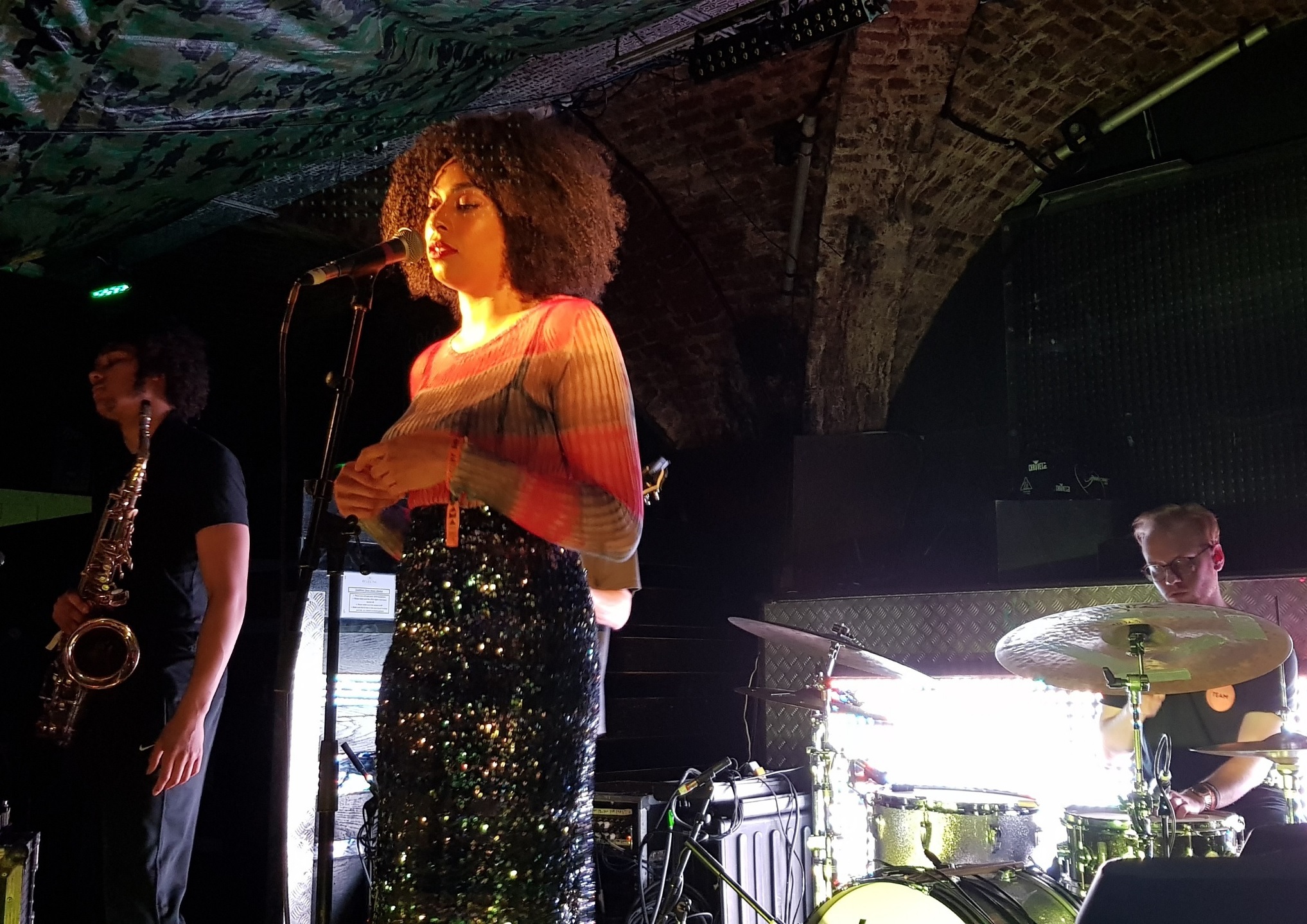 “This young lady is a very talented singer. Her voice was amazing.

“It looked like she was just talking but what was coming out was heavenly.

“With a five-piece band behind, the soulful, jazzy, lights low late night music was her set.

“Honestly, whatever type of music was put in front of her it would sound great.

“Someone to look out for in the future, she will go far.”