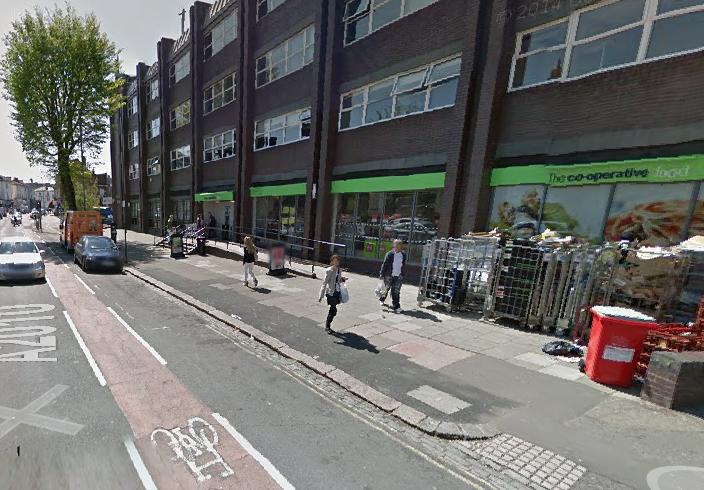 A 17-year-old boy who mugged seven people at knifepoint is facing jail after admitting the string of robberies.

The spree started on Bonfire Night, when he approached three people on Dyke Road in Hove.

He marched two of them to ATMs to withdraw money. One, Jason Kasparis, handed over £150 and another, Franceso Loyola, gave him 25 euros. The third, Thomas Elliott, did not give him any money.

That night, he also stole a six pack of Budweiser from the Co-Op on the same road.

Then on 14 November, he went up to a couple, Maria Bayot and Raphael Desoyo, at a bus stop on Eastern Road, Brighton demanded cash and assaulted them.

Later that evening, he attempted to rob Kirolas Gattas, and robbed Harry Dean of £1.75.

Police picked him up that night and took him to the police cells at Hollingbury, where officers found cannabis on him.

He pleaded guilty at court to three robberies, four attempted robberies, one count of theft and possession of cannabis.

Detective Constable Georgina Lake said: “These were terrifying attacks on members of the public who should have been able to go about their business without being threatened for their money.

“We hope the defendant takes this moment to reflect on his unacceptable behaviour.”

The defendant has been remanded in youth detention and is due to be sentenced on 19 March. He was warned he could face more than 14 years in prison.

In January, he was convicted of carrying a machete in Kingscote Way, Brighton.