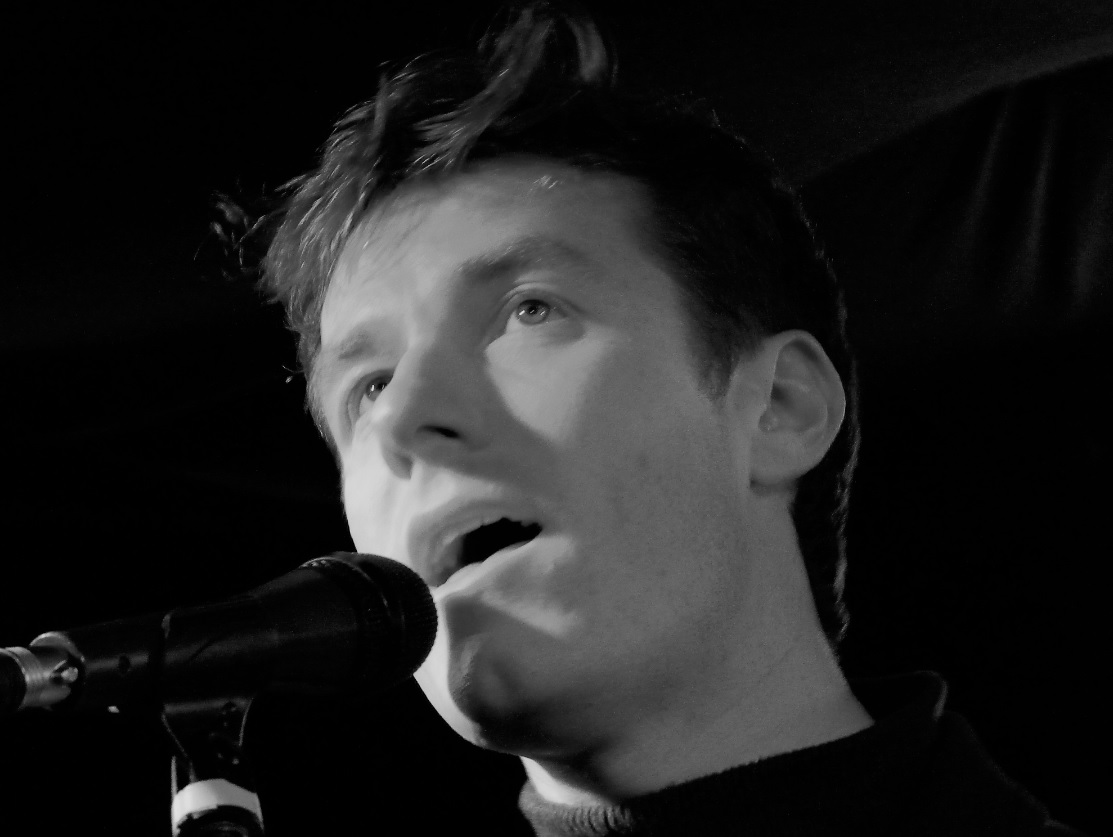 I must confess to have been really looking forward to tonight’s performance for quite some time now, but wasn’t exactly sure what the next phase of the life of 29 year old Bournemouth born William Doyle would bring.

Doyle is a very talented musician and he was previously lead singer of indie band Doyle and the Fourfathers and then he went it alone and became East India Youth. This is where I first picked up on Doyle’s work, when he was using that moniker.

As East India Youth, he put out two genre defining albums, ‘Total Strife Forever’ in 2013, (which was quite rightly nominated for a ‘Mercury Music Prize’ in 2014) and ‘Culture Of Volume’ in 2015. I must confess that I played both of these albums to death and never got bored of them, even travelling up to London twice to see him perform, once at The Garage in Islington on 15th November 2015, and the other time was at The Lexington on 24th March 2016. The Lexington was a most memorable evening as he got totally carried away and smashed up his Novation synth. 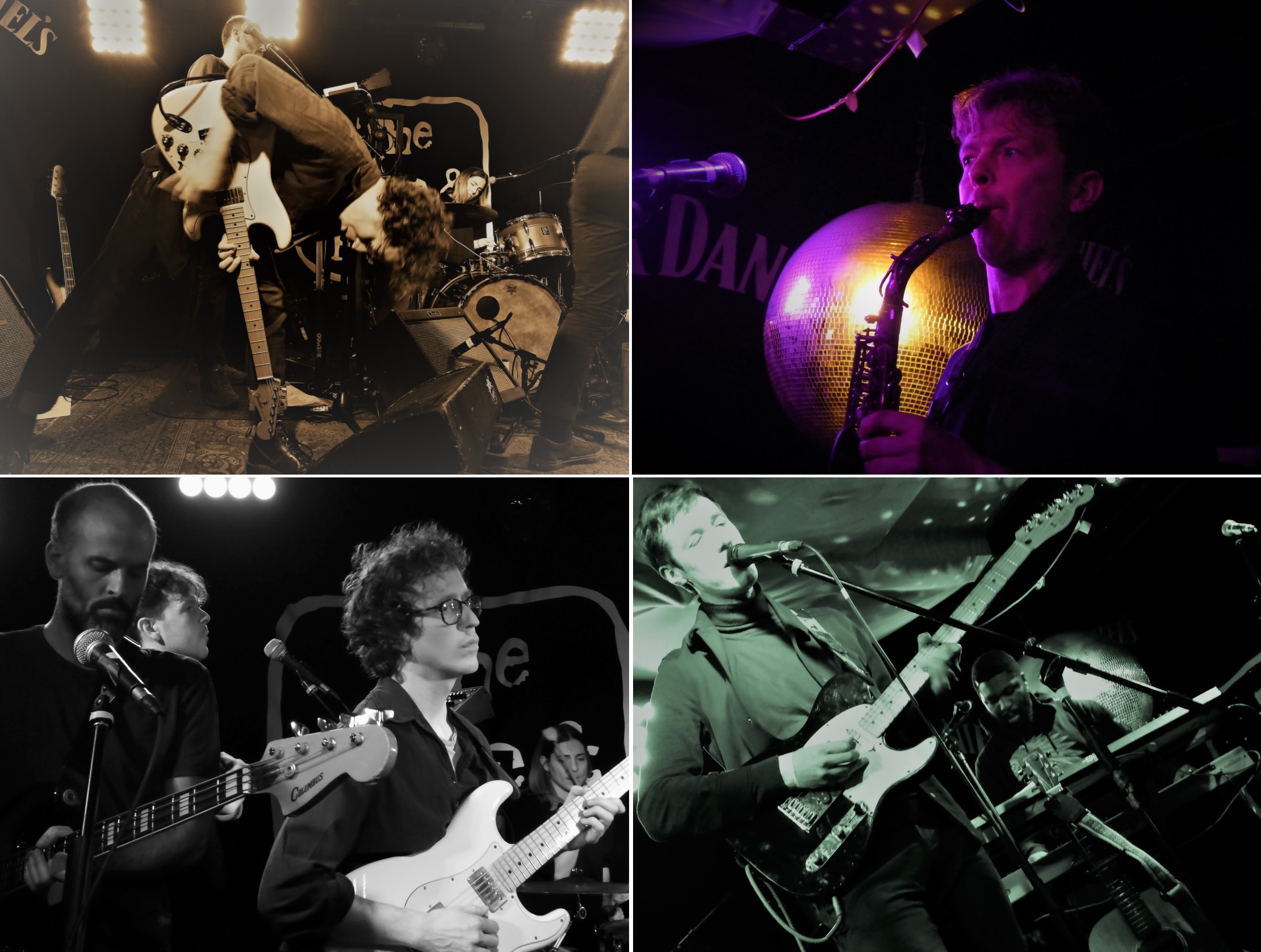 William Doyle and his band live at The Hope & Ruin, Brighton 23.02.20 (pics Nick Linazasoro) (click on pics to enlarge!)

These days Doyle’s music is a different kettle of fish. Tonight at The Hope & Ruin in Brighton there was no synth smashing, but an aural sculpture of pleasurable well written heartfelt compositions for a more mellow mood.

He was performing in Brighton courtesy of concert promoters Neat Neat Neat as part of his exclusive half dozen UK tour dates in support of his latest album ‘Your Wilderness Revisited’, which had been rattling inside of him and trying to get out for a decade. This wonderful creation deals with the yearning of childhood memories and the feeling we have for places around us that we have lost forever. William explains:

‘Your Wilderness Revisited’ interestingly contains the dulcet tones of none other than synth pioneer Brian Eno and the highly idiosyncratic one and only Jonathan Meades. The album can be heard and enjoyed (and if you like it purchased) on his official Bandcamp page, along with his previous four releases – check them out HERE.

This evening Doyle has five bandmates with him so that they will be able to recreate the many layers of sounds found within the album, as tonight they will be performing it in its entirety. The only notable omission being the sad lack of Jonathan Meades in person or on tape for ‘An Orchestral Depth’. The band and their instruments roughly speaking are William Doyle (guitar/vocals/programming), George Hider (guitar/bass/synth), Peter Darlington (guitar), Holly Hardy (drums), Alex Painter from Brighton (sax/acoustic guitar) and Tony Njoku (keys/synths).

Doyle takes to the stage as a solo artist and is greeted with applause by the crowd, which includes Helen Ganya Brown aka Dog In The Snow. For the opener it’s just Will and his guitar and we are greeted by his rendition of the David Bowie classic ‘Buddha Of Suburbia’. You could have heard a pin drop as the punters were intensely listening and watching every note, and indeed it was like that for the rest of the whole night. The crowd stood transfixed by what was unveiling in front of them. There was so much going on with many layers of sound and styles. Like a classical concert performance, the audience waited for the very last note to finish before rewarding the sextet with rapturous applause and whoops. Yep, they were going down a treat. 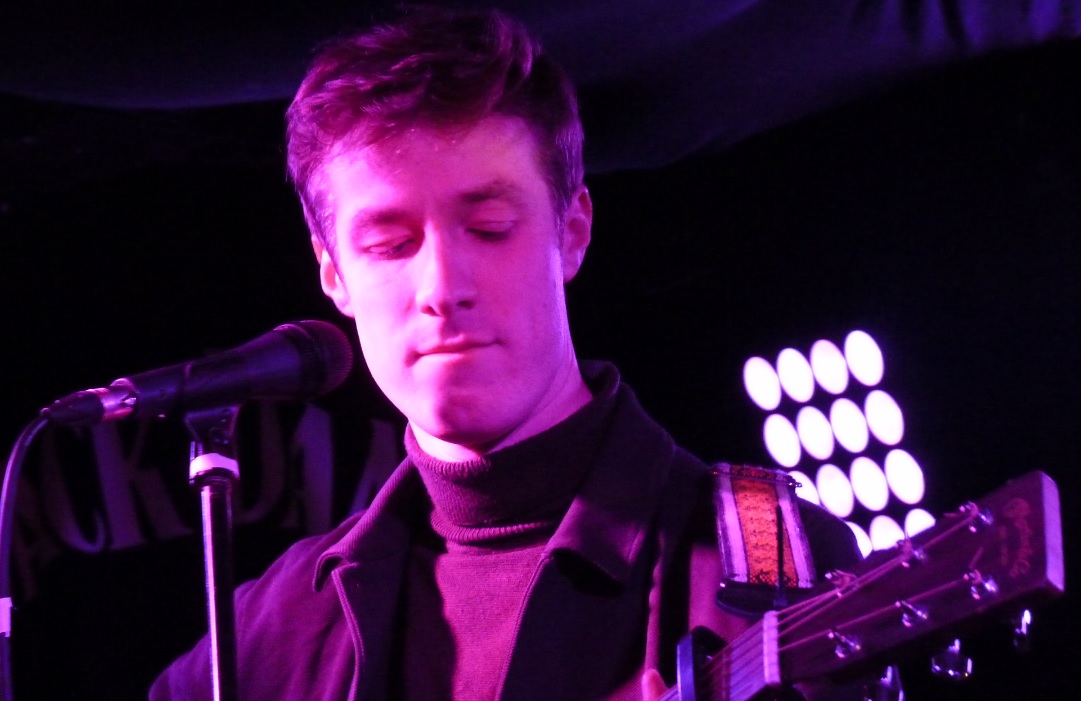 The Sledge polyphonic synth, the Roland Edirol PCR-500, the Novation and the ‘standard’ instruments were all being put through their paces as the experienced musicians worked their way through the album, track by track. It was thrilling. That’s it I decided, I WILL purchase the album and I did and Doyle signed it for me. This was a fabulous memento for a truly great night out.

For Doyle, the opportunity to be able to play Brighton was like a partial homecoming as he recorded a large chunk of the album in Kemp Town when he was living here a couple of years ago. He has since had the call of ‘the big smoke’ and now lives in London.

I was right at the front this evening and you can see Doyle feeling every note with expression as he delivers an intense performance that ensured that he built up a nice sweat. Let’s hope that he returns pretty soon. 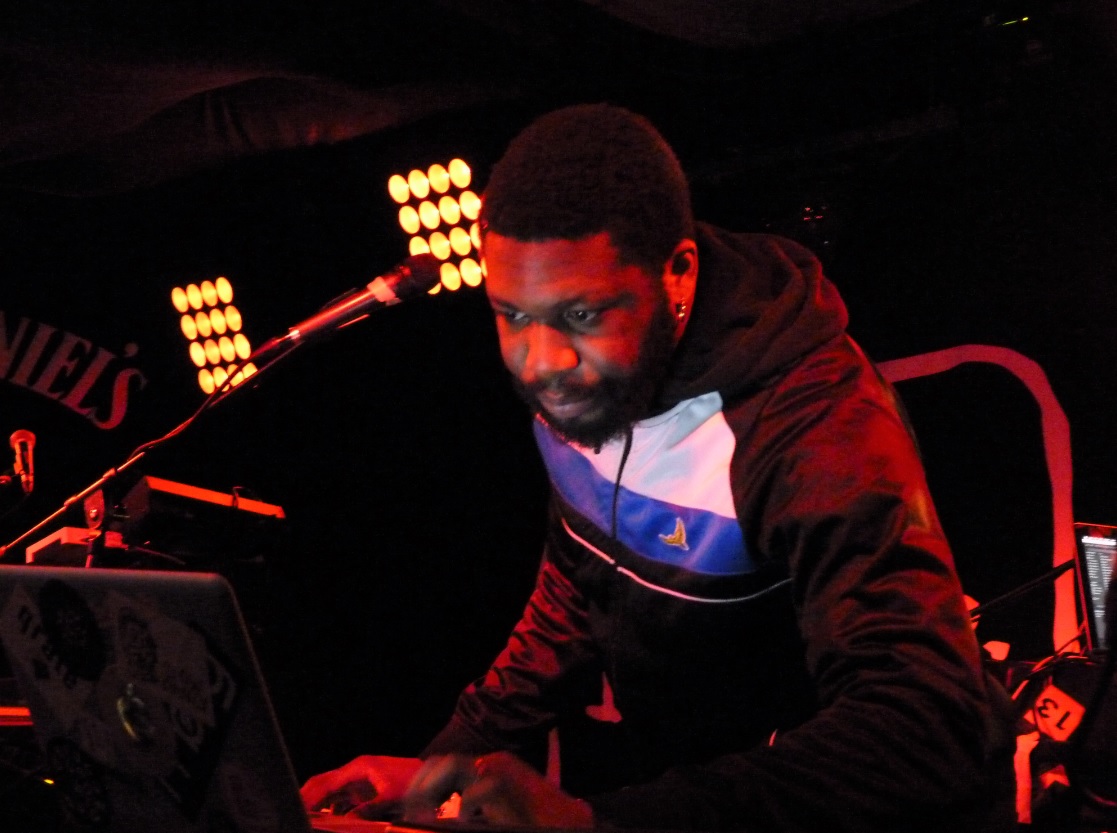 He busied himself, flitting between his laptop, the aforementioned Sledge polyphonic synth and Korg synth, whilst delivering Maurice White (of Earth, Wind & Fire fame) style vocals atop. He was very much into what he was creating and politely thanked the audience after every composition had finished. He reminded me of an artist I had previously (twice) seen called Bayonne, who also busied himself twiddling the electronic knobs and creating layers of sound.

I particularly enjoyed a new tune called ‘100% For Beauty’ as it started with similar keys to ‘Silk Road’ by Kitaro. ‘Hapless’ from the recent album was enjoyable as well. 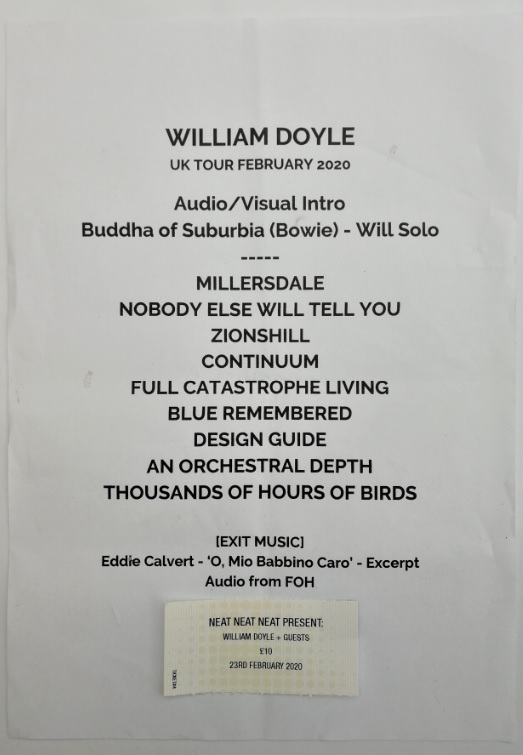 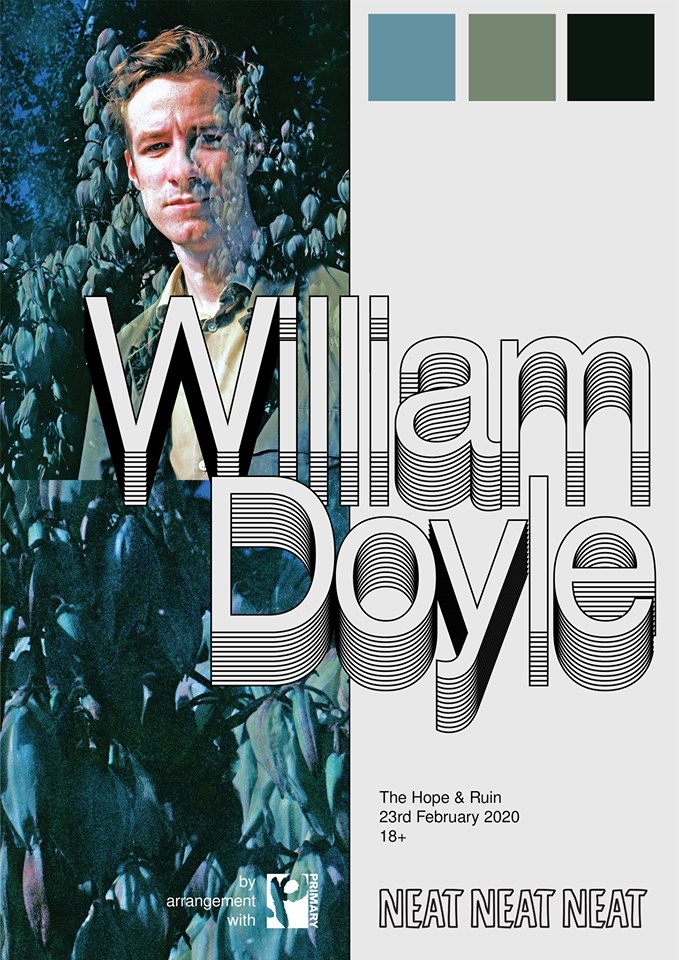