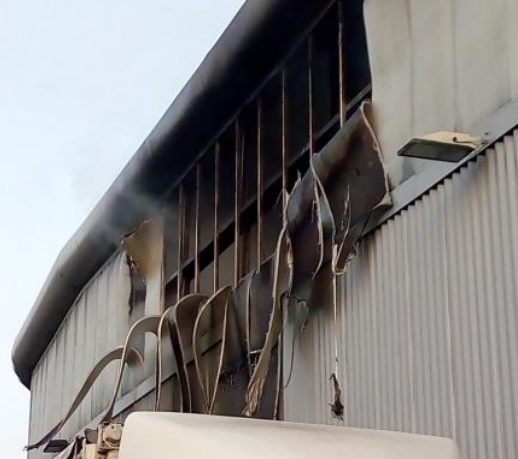 New protocols for checking seafront litter bins for smouldering bbq embers are being drawn up in response to the blaze at the Hollingdean tip last year.

A report published this week says the fire started in waste collected from standard litter bins along the beach from Madeira Drive, Lower Prom, Hove Prom and Kings Esplanade on the evening of 25 August.

Although the driver followed the standard procedure of checking the bagged rubbish – looking for any bulky bbq outlines and feeling how hot it was – it wasn’t enough to detect the embers which later ignited the fire.

However, Cityclean says although it will review its procedures and new guidelines will be implemented next month, it’s not possible to completely eradicate the risk. 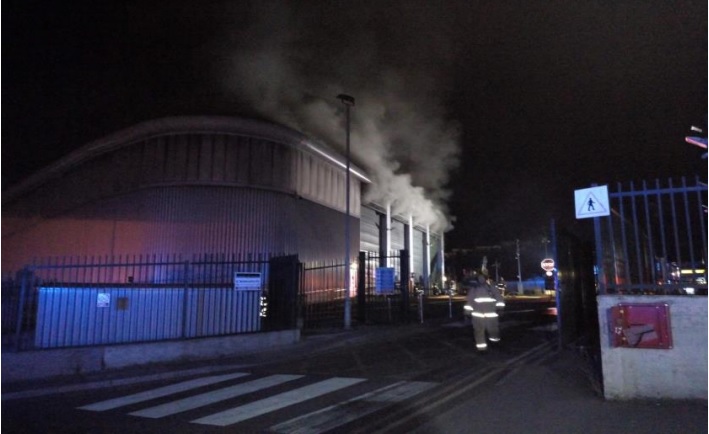 Smoke billowing from the waste transfer site as firefighters arrived

Two reports into the blaze have been published ahead of a public meeting at 6pm tomorrow with residents at Downs Infant School.

The report by Veolia, the private contractor which runs the site, says tackling the blaze was made more difficult as the firefighters were not aware of the different levels within the waste transfer station.

There was also difficulty gaining access to the area where the blaze had taken hold, as the doors were not working and when firefighters cut through there was bulky waste in the way.

The report says the load was tipped at 9.21pm, just before staff left the building and the lights were turned off.

It wasn’t until 10.16pm that smoke or flames became visible on the camera, and at 10.37pm the flames flare up, probably when they caught an aerosol or battery.

It wasn’t until 10.49pm that the fire alarms were activated, and the fire service arrived ten minutes after that. 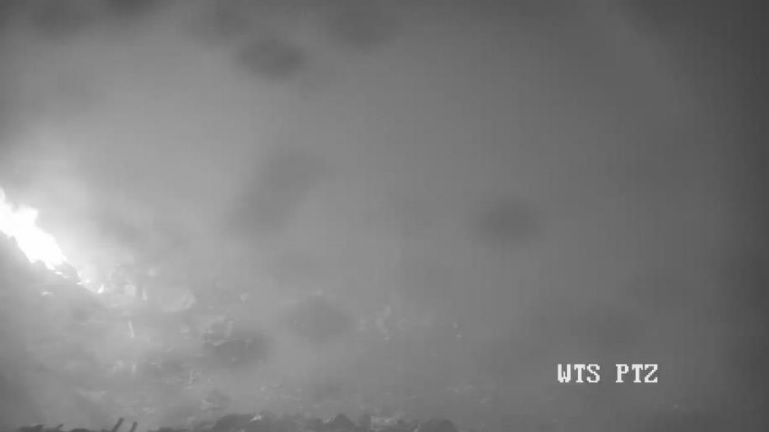 It also says that there was more waste in the site than usual as it was a Sunday, when the Newhaven incinerator is closed.

The Veolia report says it will consider whether to quarantine street loads deposited at the end of the day.

Its recommendations also include reviewing the fire detection system, asking Newhaven incinerator to accept waste at the weekend, how doors can be opened during a fire and how flammable and bulky waste is stored, and making it clearer to the fire service that the site is split level.

The council’s own report says: “There is no evidence that the driver on the night in question was carrying out his duties in a way that diverged from what is normal Cityclean practice.

“The risk of  bbqs and other fire risk items is well understood by the driver and supervisor and checks are undertaken where it is practical to do so.

“It is concluded that in a regular street bin it would be very difficult to identify an ember with low temperature output and no obvious visual indicator.

“The situation becomes even more challenging when applied to domestic waste collections and the hot load is contained within other waste.

“Better training and communication with the public will help support the appropriate disposal of hot loads.”

Its procedure for dedicated bbq bins, which are left until the morning when they are collected separately and individually and placed in a caged van, will remain unchanged.