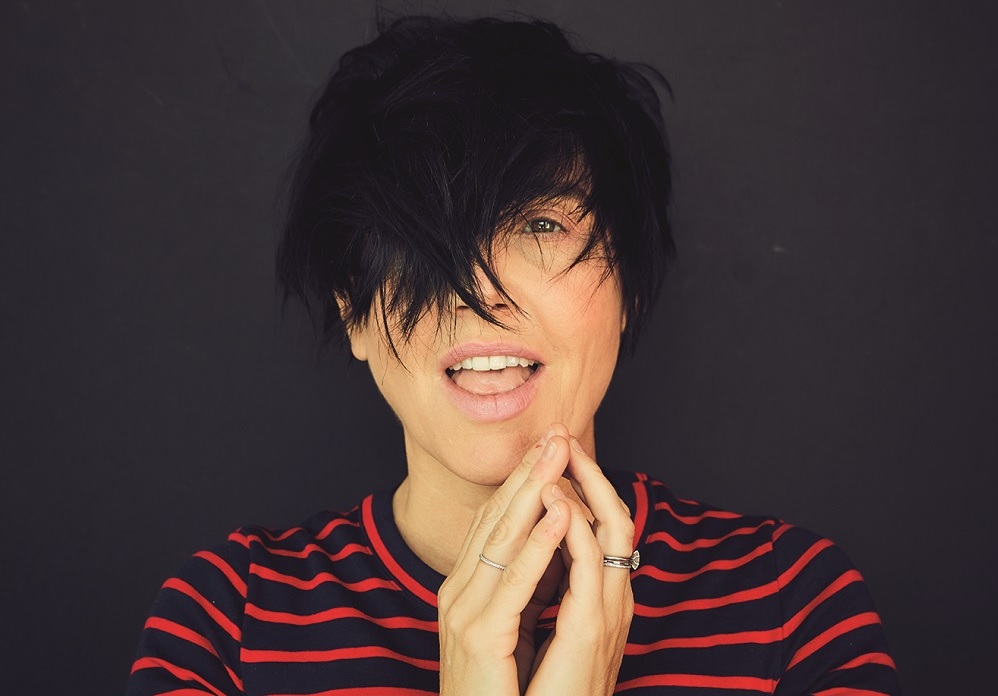 Sharleen Spiteri from Texas will be playing live in Brighton

For over 30 years, Texas have proved themselves to be one of Scotland’s best ever bands and nothing short of a national treasure south of the border. A new album entitled ‘Hi’, will follow up their acclaimed 2017 release ‘Jump On Board,’ on 28th May 2021 on BMG. Pre-order your copy HERE. 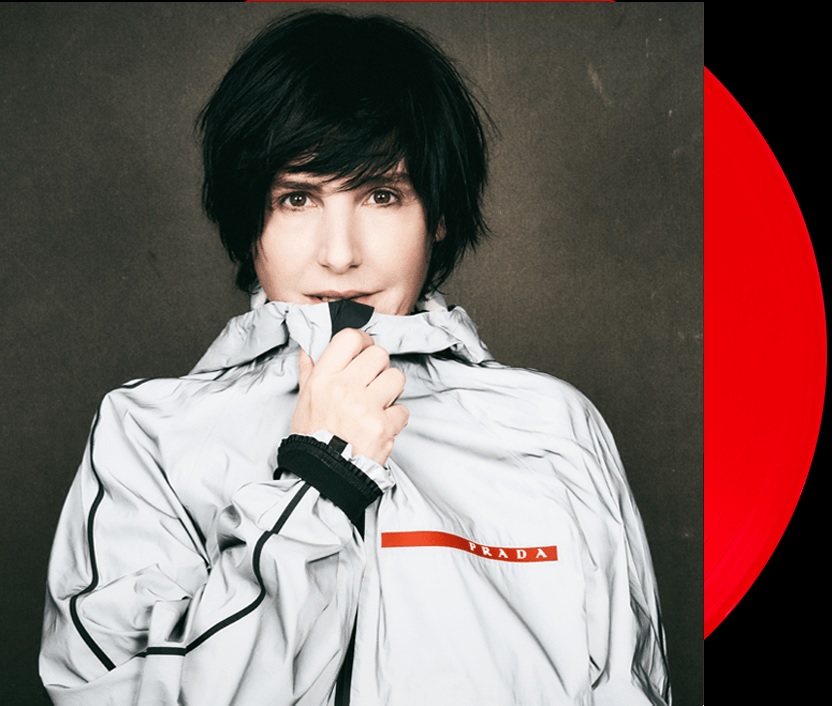 ‘Hi’ – the forthcoming album from Texas

To coincide with the release, the band will play a massive 24 date tour kicking off in Dublin on 10th February 2022 and finishing on 20th March in Stoke. They play the Brighton Centre on the Friday 11th March 2022 – Grab your Brighton concert tickets HERE.

To celebrate the 30th anniversary of their acclaimed 1989 debut album ‘Southside’, Texas have decided to perform the whole album in its entirety for this forthcoming tour.

Formed in 1986 by the undeniably brilliant Sharleen Spiteri and her partner in crime, Johnny McElhone, they have made consistently great music throughout their stellar career having sold over 40 million records, had 13 top ten UK singles, 3 No.1 UK albums and 8 top ten UK albums including their latest ‘Jump On Board’. 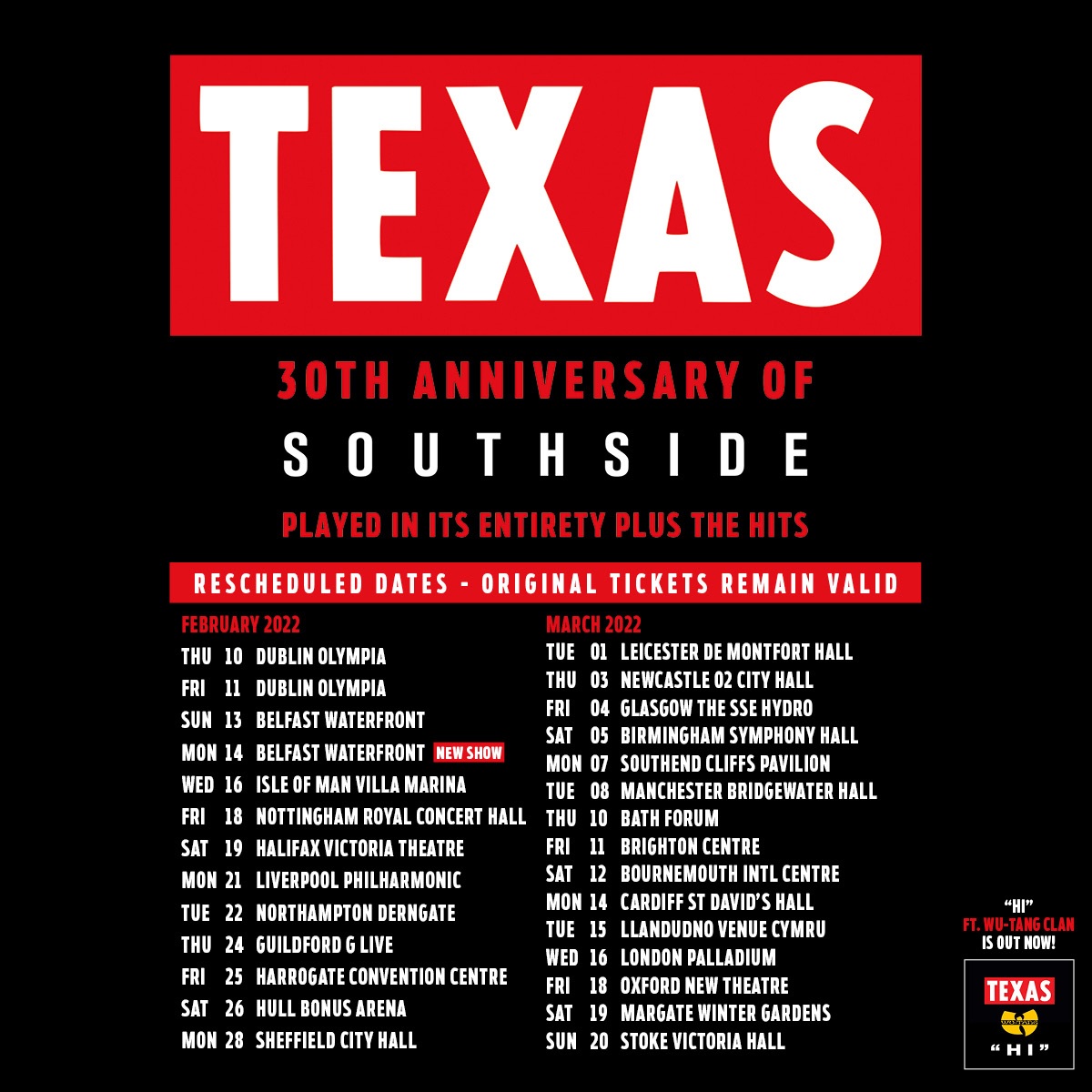