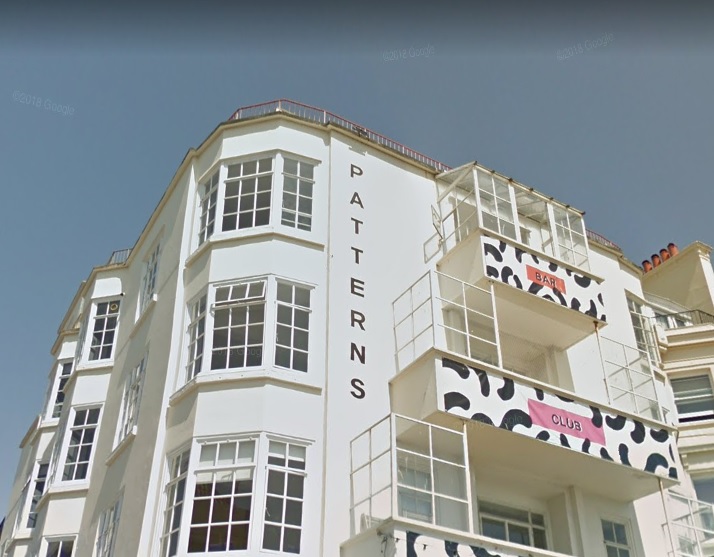 A flyposter caught putting up flyers in a Brighton bus stop has been landed with a £600 fine after the venue failed to pay his fixed penalty notice.

Initially Patterns, on Marine Parade, offered to pay the fixed penalty notice Mr Robinson received, which would have meant the case didn’t go to court.

However, the club’s owners failed to keep their promise to the council, and Mr Robinson, who also didn’t pay his fine nor appear in court, was convicted of flyposting under Section 43 of the Antisocial Behaviour Act 2003.

Cllr Anne Pissaridou, chair of the council’s environment, transport and sustainability committee, said: “Flyposting is illegal for a very good reason, and this conviction shows we will catch and fine the perpetrators, and if they don’t pay their fixed penalty notice we will have no hesitation in taking them to court.”

“We’ve all seen flyposting – on bus shelters, lampposts, benches, bins, shops, walls, public toilets – and they all help ruin the appearance of the city.

“These people, and the companies and venues that pay them, know what they are doing is against the law, but still they continue. Our environmental enforcement team is determined to keep on catching the culprits and will remain ever vigilant.”

Mr Robinson was due in court on February 19 but didn’t attend. Brighton Magistrates found him guilty and ordered him to pay a £220 fine, victim surcharge of £32 and £350 costs.

You can report flyposting and a number of antisocial issues at www.brighton-hove.gov.uk/report-problem-and-request-clean