Planners say no to house in pub garden

Plans to build a three-bedroom house in a former pub garden have been turned down by councillors. 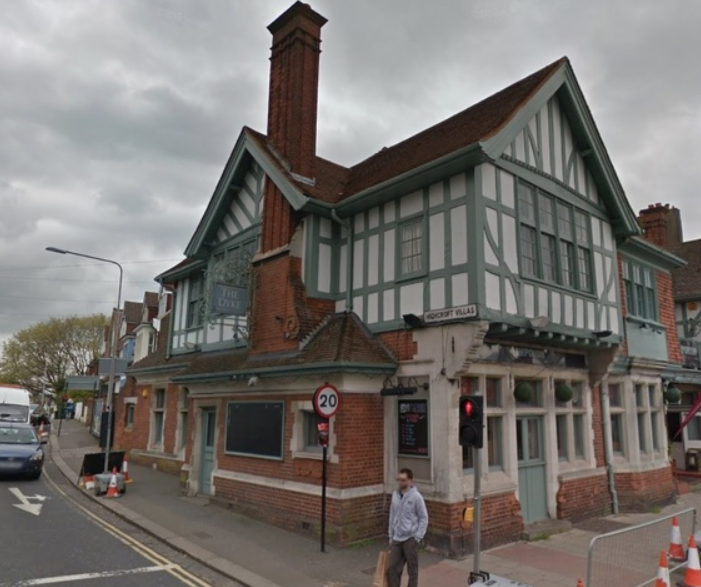 Neighbours fighting the scheme, in Dyke Road, Brighton, said that they had won the battle but not yet won the war.

Hove property business, LAN Estates, applied for planning permission to put up the two-storey house on land off Highcroft Villas that was once the garden of the Dyke Tavern.

The property business is owned by Layth Hamza, 34, from Brighton, and his family.

Councillors were told that the garden was not leased by the current landlord of the grade II listed pub, now known as the Dyke Alehouse and Kitchen.

When the 125-year-old pub was turned into a shop in 2016, councillors were told that the garden could no longer legally be regarded as a pub garden.

It was not covered by the planning permission that was granted when the premises were turned back into a pub last year.

But the ground floor and garden of the pub were designated an “asset of community value” in December 2018, granting them extra protection under planning law.

At Hove Town Hall today the Planning Committee was told that there was no evidence that a garden formed part of the original pub plans.

But Independent councillor Bridget Fishleigh said: “This is a pub garden. It clearly is – and it should be a pub garden.

“I suggest we reject it due to the effect on the listed building. We want it to be a garden and a social facility.”

Green councillor Leo Littman said that he was “deeply unhappy” about the plans, adding: “I cannot understand how this can be supported. It is an overdevelopment of the area by stealth.”

Councillor Littman said that the scheme would affect the planning permission for three flats on the first floor of the pub which was granted in January.

Lisa Richardson, who spoke on behalf of the Save the Dyke campaign and residents of Old Mills Mews, behind the site, said that residents were delighted with the result.

She said: “It feels like we have won the battle but the war is not yet won.

“We are really delighted and pleased with the outcome of the Planning Committee’s decision today.”