Brighton and Hove planners to help the birds and the bees

Councillors have agreed new rules to help the birds and the bees from the start of next month. 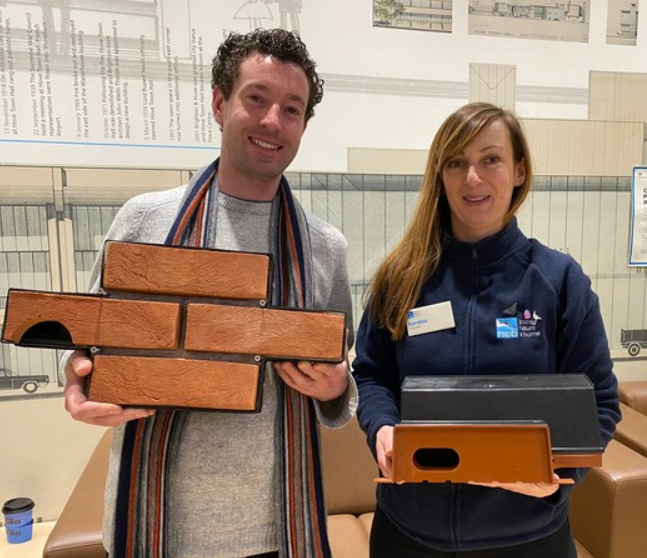 Any new building more than five metres high will be expeced to include swift bricks from the start of April.

The aim is to provide nesting space for the summer visitors as they cannot land on the ground.

Conservative councillor Robert Nemeth has championed bee bricks and swift boxes and, along with former Tory councillor Andrew Wealls, had urged Brighton and Hove City Council to change its rules.

Councillor Nemeth, a beekeeper, had his wish for bee bricks in new buildings granted last year.

The bee bricks have holes for solitary and hibernating bees and are now recommended on all major applications and preferred in houses and extensions.

One is a simple plastic box that is built into a wall. The other uses bricks from the wall so that it blends in and is also warmer.

He congratulated volunteers from the RSPB (Royal Society for the Protection of Birds) for their support in bringing about the changes.

Councillor Nemeth said: “People fill in holes. It’s really sad that the birds come back and have nothing.

“A swift box is harder to block up as people can see the box and won’t fill it up.

“As long as people are putting up swift boxes and bricks then it’s a win for wildlife in the city.”