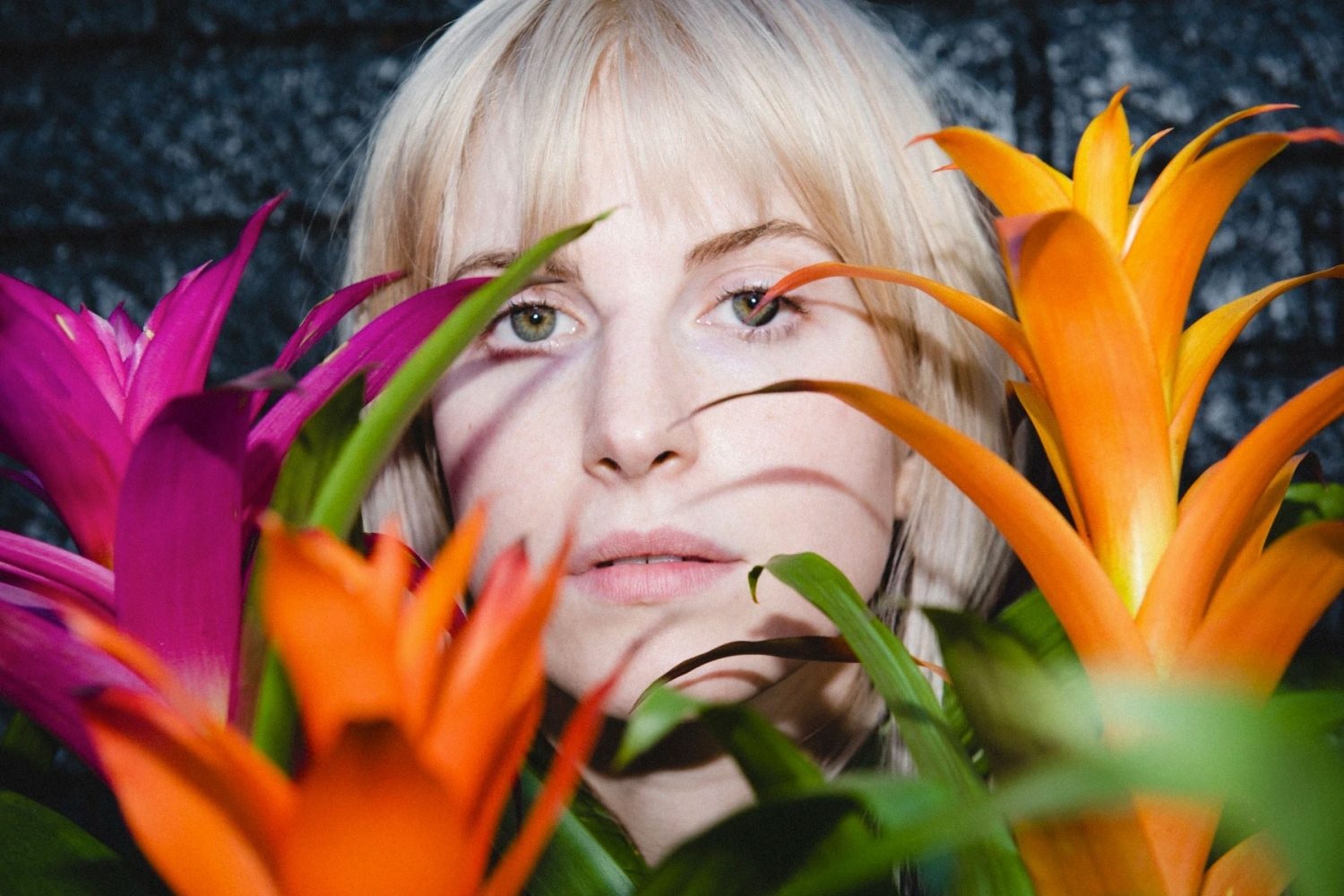 Hayley Williams of Paramore is coming to Brighton

The Great Escape has announced that Hayley Williams will be performing at this year’s festival on Friday 15 May 2020. The Great Escape festival takes place in Brighton from 13-16 May 2020, tickets start from £70 and are on sale HERE.

Speaking of the performance, Hayley Williams comments “Wow. I am going on tour. Myself. It’s not Paramore and truthfully, it’s just a little terrifying. But if I know anything, it’s that there’s no safer place (besides at home with my dog) than to be on a stage, in front of the people who I’ve grown up singing my lungs out for. There was a time I thought I wouldn’t tour Petals For Armor. What a joke. I must”.

“It’s going to be so satisfying to feel the energy of a crowd that close again, especially while performing songs that feel so vital for me; songs I have never performed before for an audience.”

Rising to acclaim as the vocalist of genre-neutral Grammy-winning band Paramore, Hayley Williams staked her claim as a masterfully innovative and evolving singer-songwriter with this year’s debut solo EP ‘Petals For Armor I’. Lead single ‘Simmer’ marked Williams’ first new music release since Paramore’s chart-topping 2017 album ‘After Laughter’ which landed at No.1 on Billboard’s Alternative Albums chart, and No.6 in the Billboard 200. Williams has also seen a plethora of successes in collaborations with the likes of Chvrches, Zedd and American Football.

Speaking of ‘Petals For Armor I’, Williams said, “I’m so ready and so incredibly humbled to get to share this project with the public. Making it was a scary, empowering experience. The songs just keep getting more personal”. 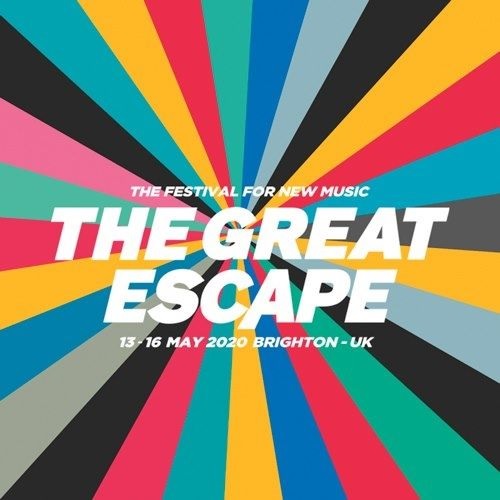 The Great Escape, the festival for new music, will be kicking off festival season playing host to over 500 up and coming artists across 30+ walkable venues, plus a music-led conference from 13-16 May 2020 in Brighton. Artists playing this year include Aitch, Nasty Cherry, Fontaines D.C., Arlo Parks, Ashnikko, Demob Happy, Svalbard, House Of Pharaohs and Strange Bones.

Celebrating 15 years in 2020, The Great Escape is pulling out all the stops at this year’s milestone festival. With more than 200 acts still to be announced, there’s much more to come for The Great Escape 2020.

Purchase your tickets for The Great Escape HERE. 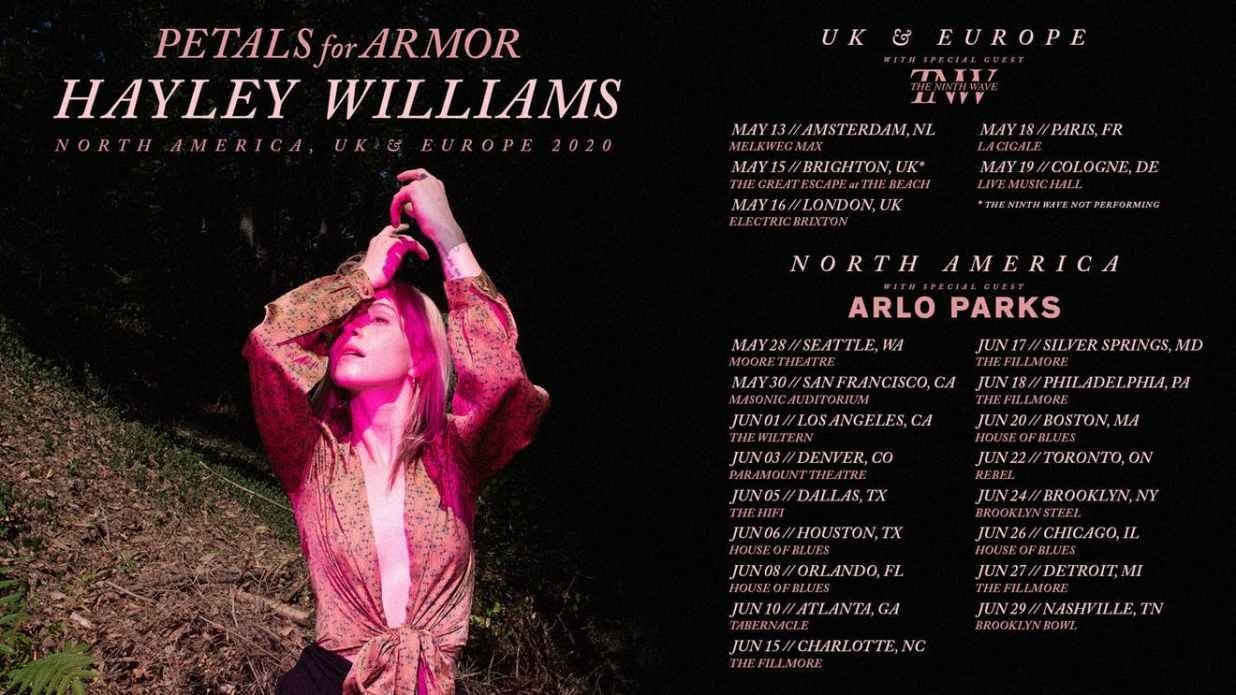