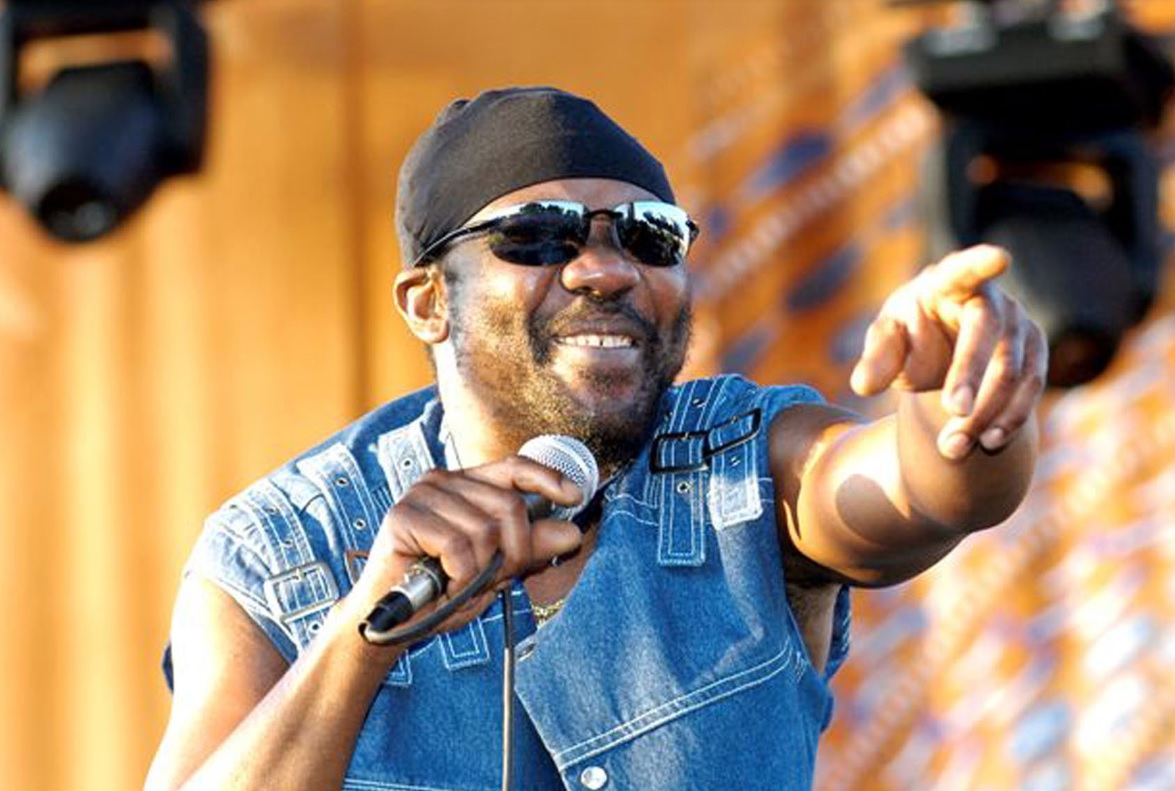 Toots And The Maytals are heading to Brighton

Toots And The Maytals were huge in the ’60s and are still huge in 2020. Known as one of the pioneers of Jamaican music, whether it be Ska, Rocksteady, or Reggae, Fredrick “Toots” Hibbert and company have made major contributions to the culture. His 1968 hit ‘Do The Reggae’ was the first song in history to use the term ‘Reggae’. This would explain the reason for the inclusion of Toots and Maytals in any conversation relating to the progression of Jamaican music. Toots And The Maytals ran riot with songs like ‘Bam Bam’, ‘Sweet And Dandy’, and also ‘Monkey Man’, cementing their spot in history. One would think they were finished, but that idea hasn’t resonated with Toots.

Classic songs, written and recorded by Toots And The Maytals, have been covered by the likes of The Clash and The Specials, and the group was featured in reggae’s greatest breakthrough event “The Harder They Come,” the 1972 film that became an international sensation.

On Wednesday 1st October 1980, Toots And The Maytals played live here in Brighton at the Top Rank Suite. I was there. This was a very special concert as I was fortunate in grabbing myself one of the 1000 copies of their ‘Live’ vinyl album that were pressed of their Hammersmith Palais concert, which had taken place days earlier on 29th September. This was at the time the fastest released record in history. The tracks on the album are: A-side: ‘Pressure Drop’, ‘Sweet ‘N’ Dandy’, ‘Monkey Man’, ‘Get Up, Stand Up’, ‘Hallelujah’. B-side: ‘Funky Kingston’, ‘54-46, That’s My Number’, ‘Time Tough’. Find out more about this HERE. Support at the Top Rank concert were The Bodysnatchers and Department S, but sadly I have a vague recollection of the whole night other than queuing up at the merch stall and securing my prize. View the poster of that concert HERE. 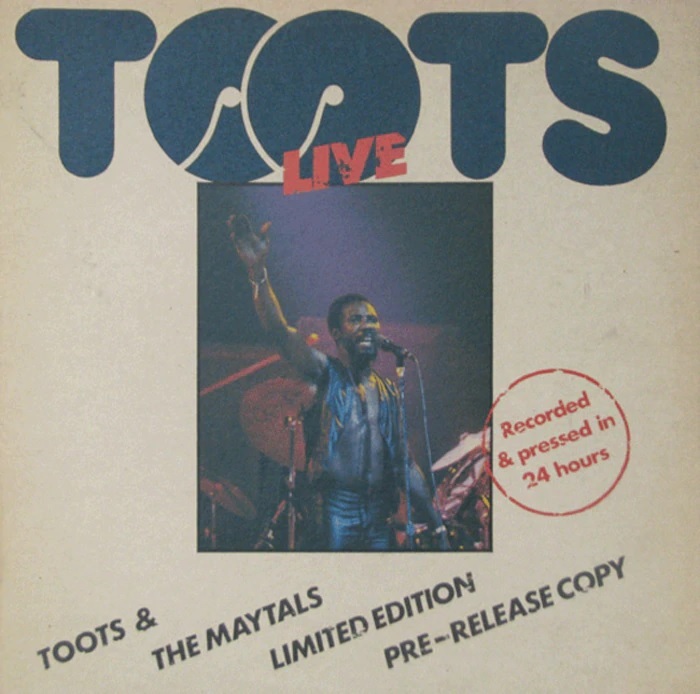 Toots And The Maytals ‘Live’ album

The all-star guests on ‘The Maytals’ 2004 album ‘True Love’ range from legends like Keith Richards, Eric Clapton, and Bonnie Raitt to younger stars including No Doubt, the Roots, and Phish’s Trey Anastasio. The calibre of these collaborators reveals the impact that Toots has had on several generations of rockers and rappers, while appearances from reggae icons Bunny Wailer and Marcia Griffiths show the respect granted to the man who might be the music’s greatest living vocalist. At the heart of it all is that voice drenched in soul, rooted in gospel, and still breathtakingly powerful after almost four decades in the spotlight.

In 2019 Toots And The Maytals signed a record deal with the Trojan Jamaica label. The record label, which was started in February 2019, was created by Zak Starkey, an accomplished musician who has worked with The Who, Oasis and Johnny Mar and the Healers, and partnered by Australian born artiste and musician SSHH. Toots seems to be over the moon with this new development. 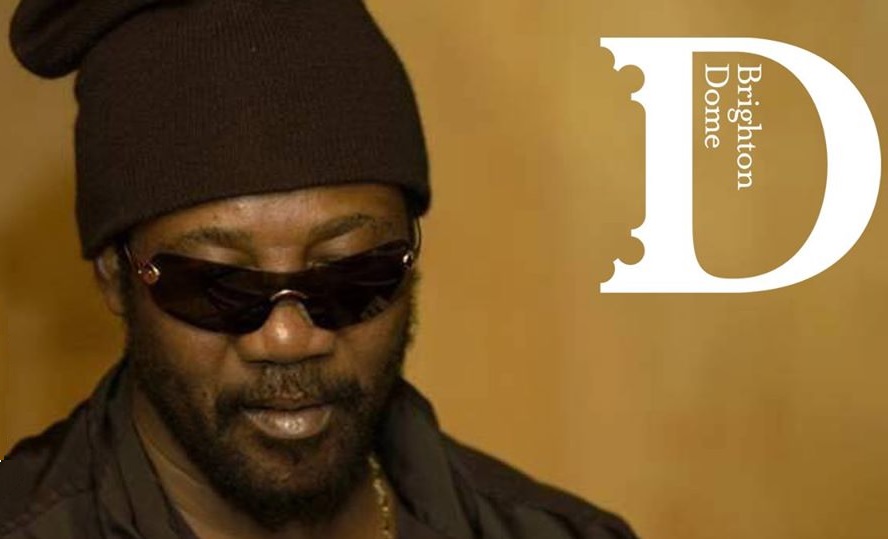