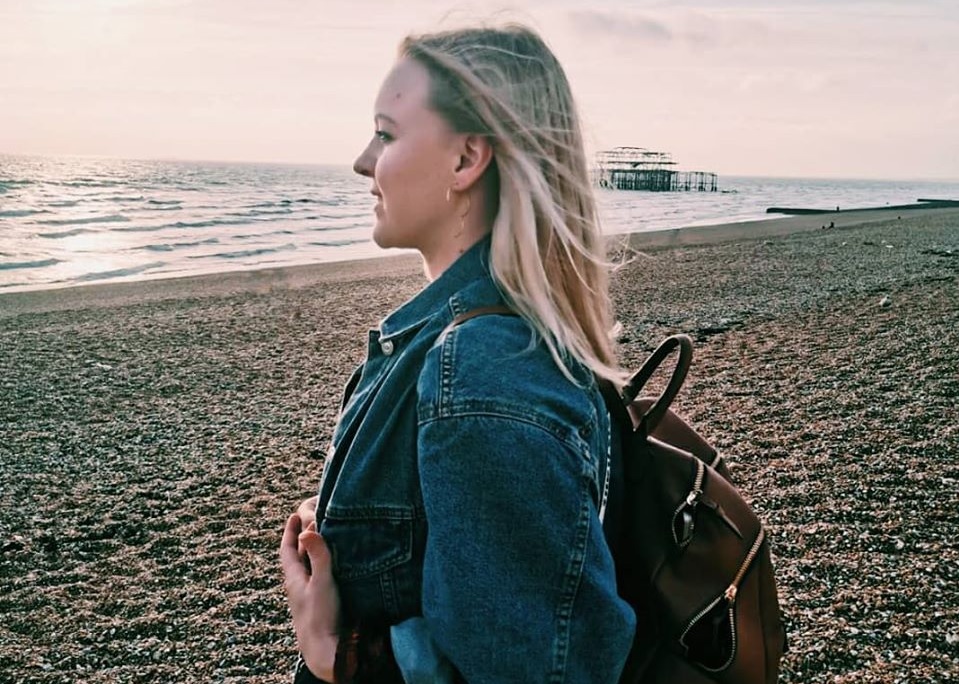 Philippa Hanna is an internationally acclaimed performer racking up over 1500 shows in 25 countries. Since her industry debut in 2007, she has released 5 critically acclaimed, studio albums winning fans in the likes of Leona Lewis and Lionel Richie.

The Yorkshire born, half-Irish, Singer-Songwriter is a rarity in the UK Music Industry, bridging the elusive gap between Gospel, Pop and Country music. Check out her YouTube videos HERE.

Known for her relatable songs and soulful, Country-tinged vocals, Philippa has drawn comparisons to the likes of Ed Sheeran, Dolly-Parton and Taylor Swift. “Move over Taylor Swift” [Maverick Magazine]. 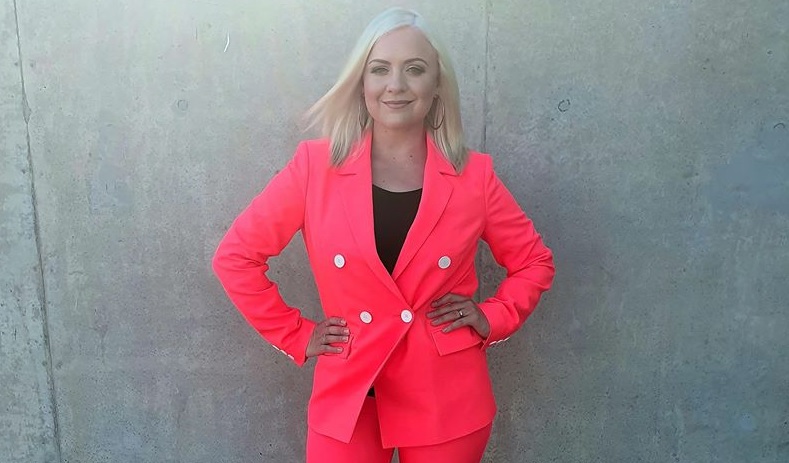 Philippa Hanna is heading to Sussex

Her online videos have racked up millions of hits, with her Gospel version of Ed Sheeran’s ‘Perfect’ tipping almost a million Facebook shares. As well as annual headline tours in the UK, Philippa has performed at the prestigious London Palladium an impressive 6 times, the 02 Arena and a sold-out Royal Albert Hall in May 2019 as special guest for Royal wedding singers ‘The Kingdom Choir’.

People of Sussex will be able to get up close and personal with Philippa this coming September, as she has just confirmed a concert at The Con Club, in Lewes on Friday 4th September. Tickets are already on sale and can be purchased HERE or from your usual concert ticket supplier.

Further information on Philippa can be located here – philippahanna.com 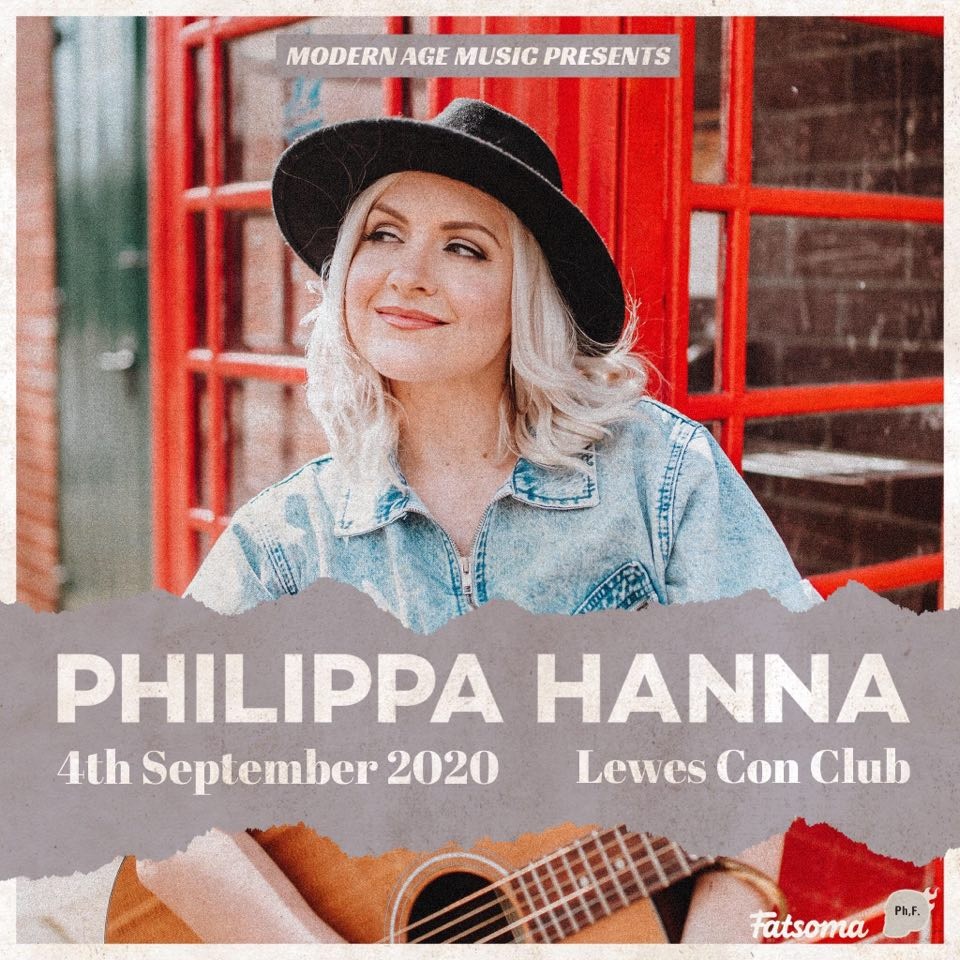