A leading supermarket chain plans to open a big new store in Hove in premises previously occupied by Toys R Us. 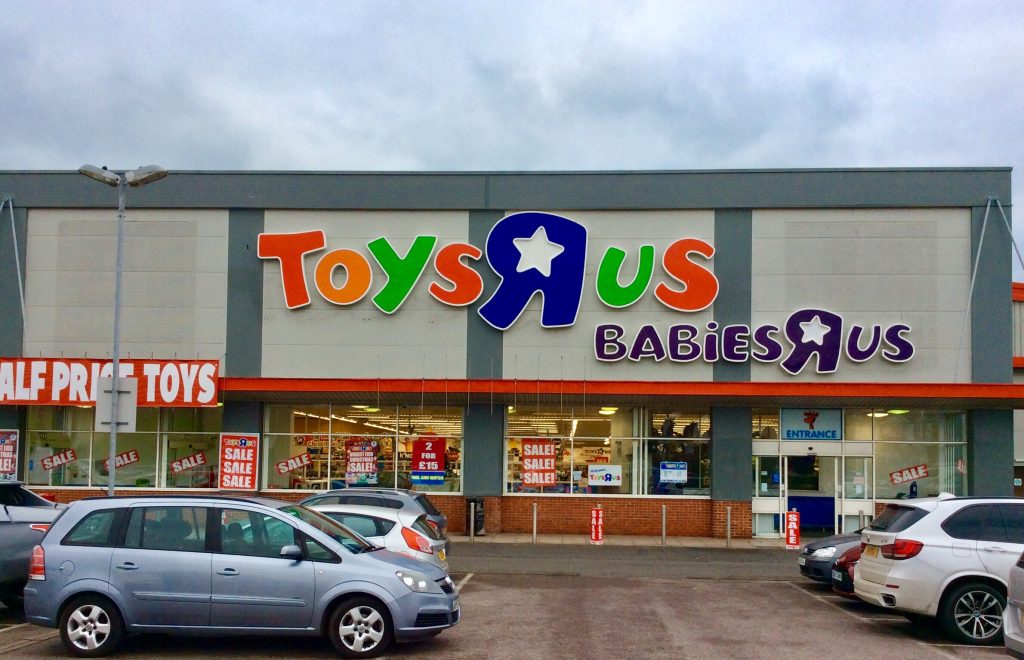 Lidl, which already has a store in Arundel Road, Brighton, has applied for planning permission to make changes to the premises at the Goldstone Retail Park, in Old Shoreham Road, Hove.

The move is expected to create up to 40 jobs as Britain’s fastest-growing supermarket operator prepares to offer a low-cost alternative to the nearby Waitrose in Nevill Road.

The Toys R Us shop has been empty since the company went bust and closed its Hove branch two years ago.

It also some of the parking spaces to be parent and child bays and, overall, the changes will reduce the total number of parking spaces from 302 to 286.

The company wants to put in plant and machinery that would, among other things, enable food to be stored at the right temperature.

The retailer also wants planning permission to sell food and drink, something which is not allowed under the current conditions governing the property.

Last month Lidl opened its 800th store in Britain, with the discount chain aiming to have 1,000 branches by the end of 2023.

The company, which opened its first British store in 1994, said that it had opened 50 stores over the past year, creating more than 2,500 jobs in the process.

Sixteen branches opened in January and February alone as part of what Lidl said was an investment worth £1.3 billion.

The Hove premises currently has almost 3,000 square metres of floor space or nearly 32,000 sq ft. This includes a 532sqm mezzanine floor which the company wants to remove.

Lidl plans to use 1,727sqm (almost 18,600 sq ft) for shopping and the rest for supporting functions including a warehouse and offices. 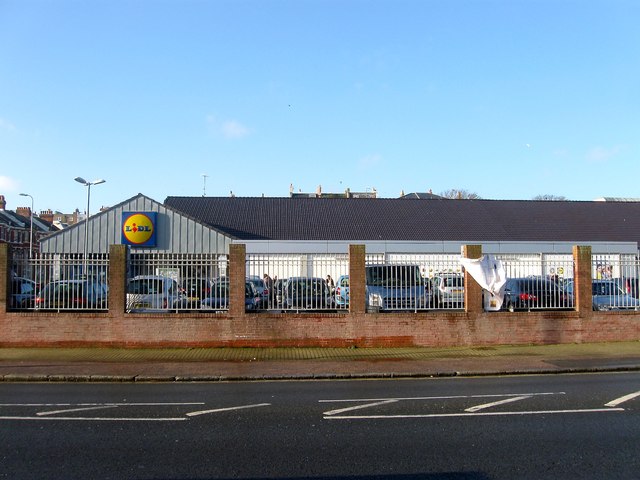