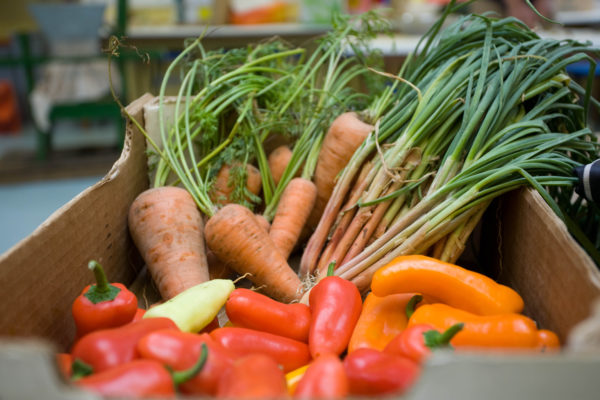 Council staff who work in non-keyworker roles are being asked to volunteer for redeployment into other areas such as supporting care homes and delivering food.

The Government produced a list of keyworkers whose children could still come to school, with many roles overseen by local authorities.

In its latest briefing, BRighton and Hove City Council said it was now asking staff who don’t work in those sectors to step up and help out with the most essential roles.

It said: “We have a developed a new deployment procedure for Brighton and Hove City Council staff. This will help us use staff and resources effectively in response to the COVID-19 pandemic.

“We’re asking for staff who want to and are able to, to work flexibly, to volunteer to be deployed to a different service, and join the response.

“This does not include those staff who have already been identified as a key worker.”

The briefing also said it was asking staff to help care homes, particularly with sourcing food, as well as working with other agencies to set up a city-wide food delivery system for vulnerable people.

It said: “Helping homes source enough food is a key priority. We are working with all homes who have said they require support with this.

“We are inviting staff whose duties are currently non-essential to volunteer for roles supporting care and nursing homes.

“We are also working with other local agencies to set up a city-wide food distribution scheme for vulnerable people and care homes.

“This is being led by the city’s Food Partnership, which has been doing fantastic work in this area for many years.”

The previous briefing said that Cityclean had already recruited six agency drivers and 25 binmen who will be starting work this week and next.