Fire breaks out in kitchen 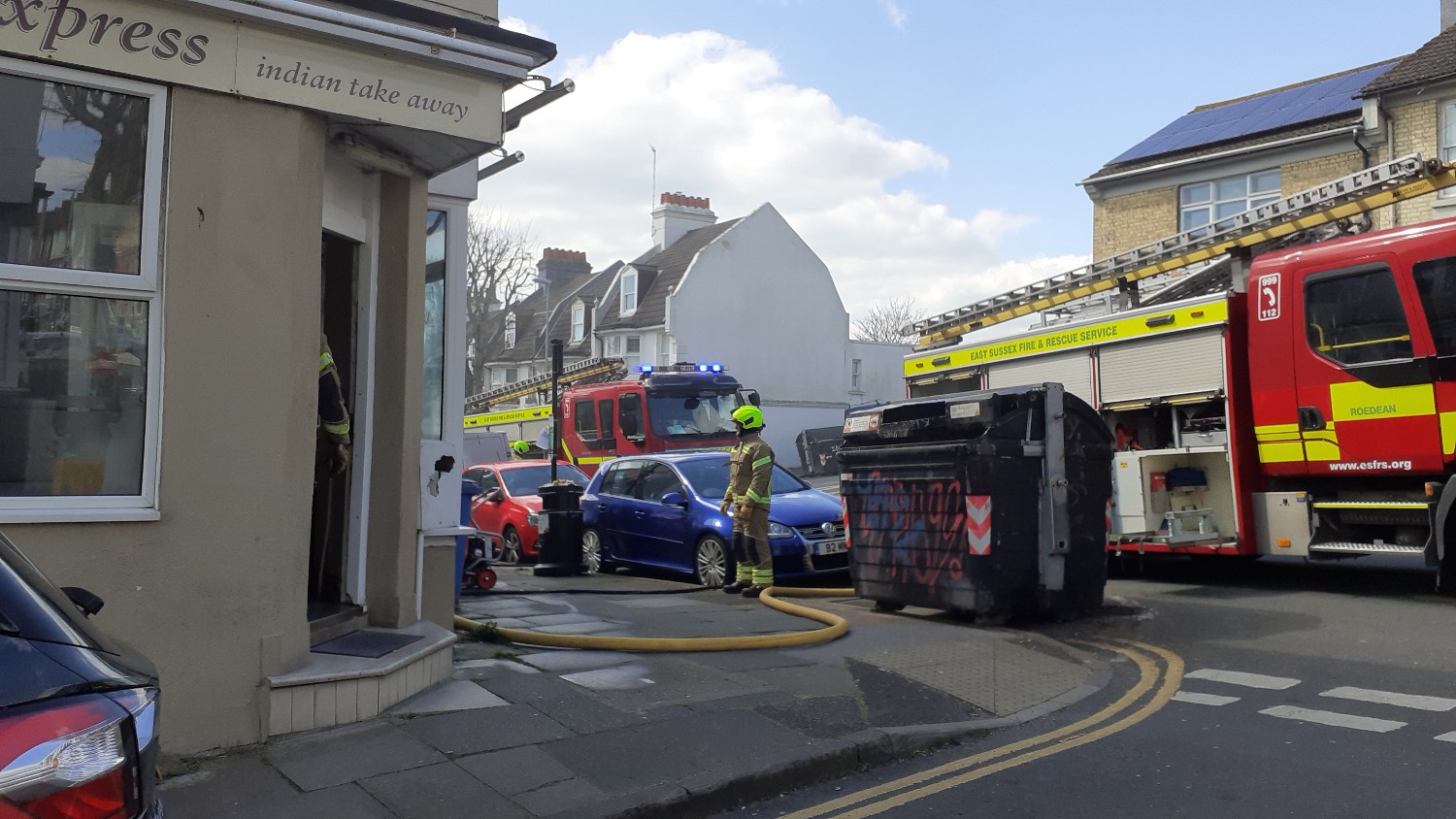 A fire broke out in a kitchen at a flat above a Brighton takeaway this lunchtime.

The blaze started above Mumbai Express in Sutherland Road.

Firefighters were called at 12.46pm and the fire was out half an hour later.

A spokeswoman for East Sussex Fire and Rescue said: “At 12.46pm, firefighters from Roedean and Preston Circus attended a kitchen fire in a residential property on Sutherland Road, Brighton.

“The cause has been deemed as accidental. All persons accounted for.