The coronavirus crisis is likely to cost Brighton and Hove City Council about £30 million.

Council finance chiefs have been juggling millions of pounds of extra cash coming in from the government with an anticipated loss of income from things like parking charges.

The extra government funding is almost all earmarked for specific groups such as small businesses, people on benefits and rough sleepers, according to a new report.

But there are concerns that many people will struggle to pay their council tax bills.

This income was budgeted to contribute £150 million towards the £935 million cost of running the council in the current financial year.

The report – to the council’s Policy and Resources (P&R) Committee – said that a “prudent and sensible approach” would be needed, not least because the outlook was so uncertain.

The report said: “At present, no other assurances have been provided by the government regarding further funding support.

“Representations to the government have been and are being made … including through the Ministry of Housing, Communities and Local Government.

“In the meantime, the council must ensure that it remains financially sustainable and viable in order to provide critical services in the future, for example, adult and children’s social care.”

The government has given £8 million to help fund the council’s emergency response and another £8 million is expected after an announcement last Saturday (18 April).

So far the council has allocated just over £3 million to cover the cost of supporting people leaving hospital early.

It agreed to spend an extra £386,000 late last month on support for care services – homes and agencies – to try to ensure there would be enough staff and enough beds.

And about £420,000 was spent on ordering personal protective equipment (PPE) including gloves, aprons, masks, hand sanitiser, eye protection and other items. 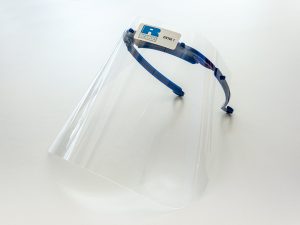 About £2.4 million has been spent securing rooms in hotels, bed and breakfasts (B&Bs) and university bedsits for up to 400 homeless people.

A further £350,000 has been set aside for staff, security and food with £100,000 budgeted for “forensic cleans”, needle sweeps and making good the rooms when they are handed back.

The report to the P&R Committee said: “The current experience is that the council is estimating additional costs, including delayed savings programmes, of approximately £3 million per month.

“In addition, it is suffering a much greater loss of income of approximately £8 million per month.

“Therefore, looking at the short term, the financial impact on the council could be circa £30 million if the crisis continues for three months to mid-June.

“There will be some offset to these costs from reduced purchases of non-essential supplies and services. However, this is not anticipated to be significant.

“More concerning is that the financial impacts on taxation, business rates and fees and charges income could take a considerable amount of time to recover, giving rise to a significantly greater medium-term financial impact.” 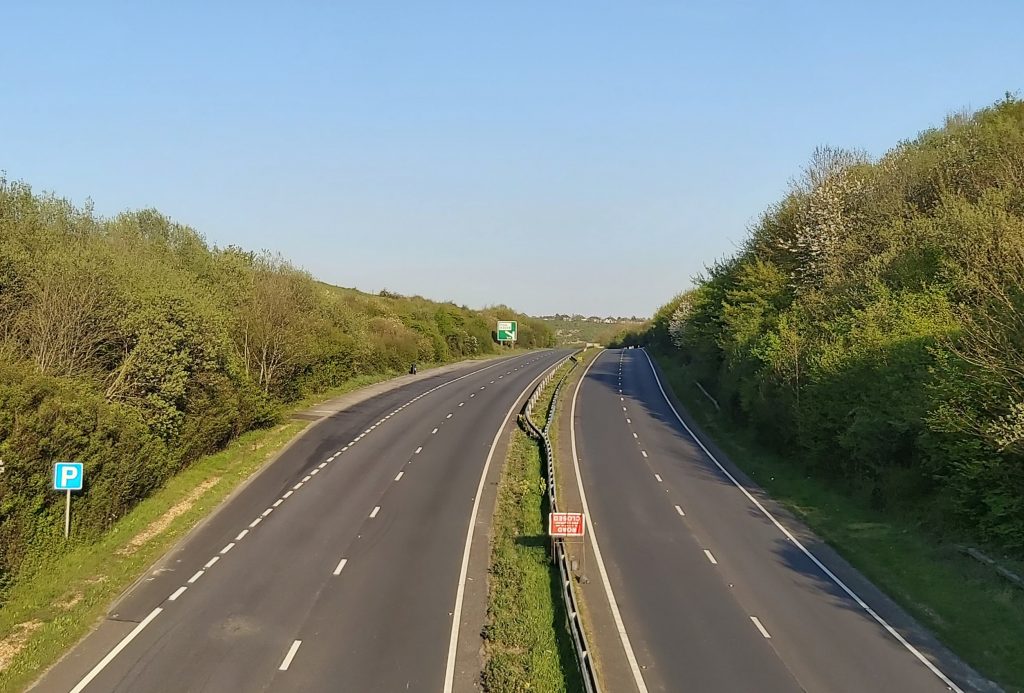 The report said that at the start of the month the government allocated £83 million to support businesses locally, including shops, hospitality and leisure firms.

A total of 5,537 businesses meet the criteria in Brighton and Hove and are eligible for £73.5 million in grants and the council made the first grant payments on Friday 3 April.

This week 30 per cent of the businesses, 1,675 in total should receive their grants worth £28.5 million.

The report said: “There remains a large number of businesses yet to register for the grant through the portal and officers continue to contact them to encourage providing the information requires to make payment.”

The P&R Committee is due to hold a “virtual” meeting from 4pm on Thursday 30 April.

To see a webcast of the meeting, go to present.brighton-hove.gov.uk/ieListDocuments.aspx?CId=1020&MId=9873.