A carer’s partner said that her colleagues in Brighton and Hove were boycotting a supermarket chain because it refused to give them priority entry apart from just 30 minutes a morning.

Andrew Kilby said that carers had a limited time with those they cared for and this was eaten up if they had to queue to buy essential shopping for them.

He said that several shops allowed priority entry for carers, NHS and 999 staff but Sainsbury’s limited its support to just half an hour a day, especially at the Vogue Gyratory.

Brighton and Hove City Council has urged shop bosses to help frontline carers for vulnerable to people – as has the government’s Social Care Minister Helen Whately.

The council even sent letters to care workers, identifying them as people who needed priority entry as they were supporting vulnerable residents.

But Mr Kilby, from Hollingdean, said that, despite this, Sainsbury’s had made carers queue when shopping for those in their care.

Store bosses said that they gave priority to social care staff from 7.30am to 8am Monday to Saturday.

And Sainsbury’s said that councils should not tell carers that their letters gave them priority because the company was sticking to its set hours.

Mr Kilby said that his partner – and other care workers – had allotted times for each person in their care and, as a result, carers may need to shop at various times throughout the day.

He said: “She and other carers have experienced lack of priority access to the Lewes Road branch of Sainsbury’s.

“She and her colleagues are refusing to shop there because of their treatment even though she is carrying a government letter issued to her by her employer.”

He told Sainsbury’s that carers in Brighton were being told not to use its stores as so many carers were refused priority entry, particularly at the Lewes Road branch.

In the email, he said: “My partner has a letter from the government on her company’s mobile phone saying that they should be allowed easy access to shops.

“Every client has an allotted amount of time to carry out the task required. Being told to spend the client’s allotted time waiting in a queue outside the store is not acceptable.” 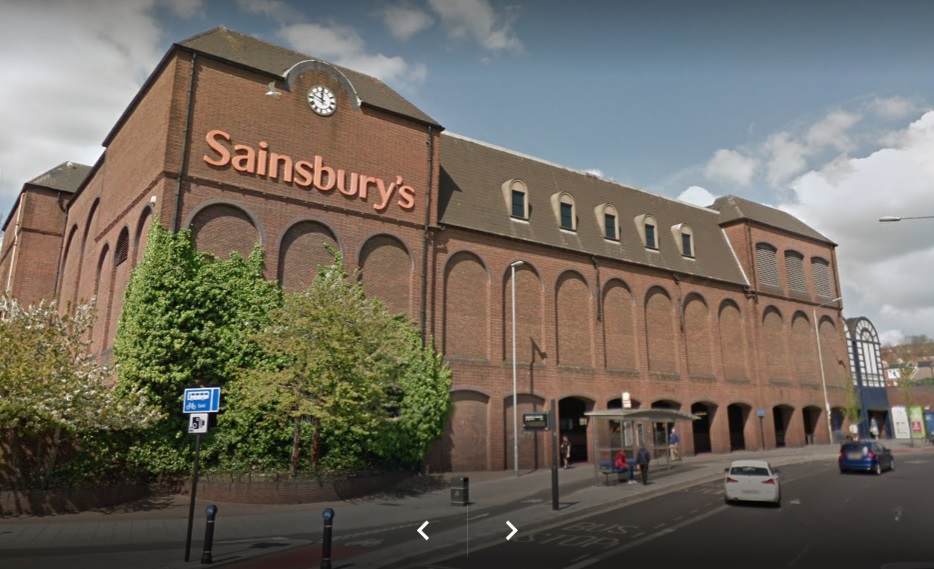 Councillor Anne Pissaridou said: “A letter identifying individuals as an essential carer/care worker/volunteer has been issued to assist people supporting our vulnerable residents.

“We recognise that supermarkets have their own policies and procedures regarding access to their supermarkets and that they are not obliged to respond to the letter.

“But we would urge them to support these key individuals if they are able to do so.

“Carers in the city are currently playing a vital role in supporting vulnerable people and we would like to thank them for their hard work on the front line in response to this pandemic.”