A man has been arrested, residents have been allowed to return to their homes and bomb disposal experts have left a Hollingdean street closed for most of yesterday evening (Friday 22 May). 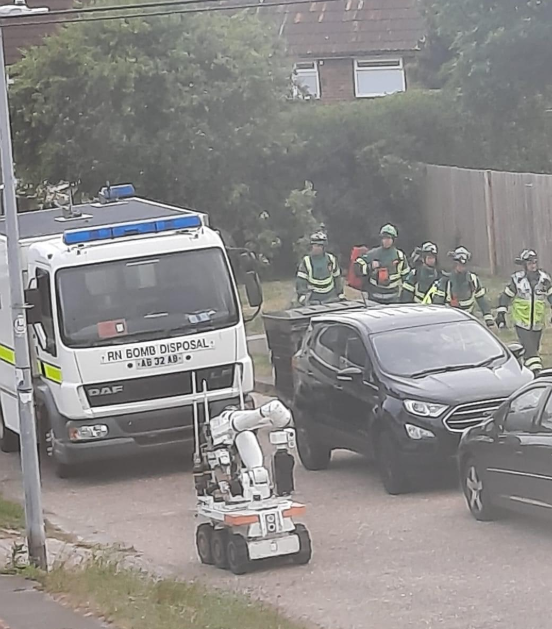 “Police would like to thank the public for their patience and understanding, and extend their thanks to partner agencies who worked together at the scene.

“It follows a report of a strong smell of fuel coming from a flat in the road shortly before midday today (Friday 22 May).

“Officers attended and a number of containers of liquid – suspected to be petrol – were discovered inside.

“The Explosive Ordnance Disposal (EOD) carried out an assessment and concluded there was no explosive threat.

“Police will remain at the scene in the meantime as inquiries continue.

“The road, which had been temporarily closed, has since reopened.

“A 30-year-old man of no fixed address was arrested on suspicion of possession of an explosive substance for an unlawful purpose and has been taken to custody for questioning, where he remains at this stage.”