Brighton’s “doughnut on a stick” – one of the nicknames for the British Airways i360 – has paid homage to some of Brighton’s other best-loved doughnuts to celebrate National Doughnut Day.

Although the seafront attraction has been closed for the past couple of months because of the coronavirus lockdown, the team there have shown a mix of local knowledge and imagination. 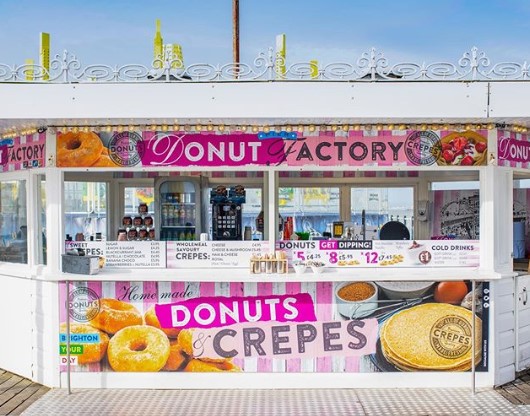 And No 1 on their list of Brighton doughnuts is the Donut Factory on the Palace Pier where plans are afoot for how people can visit once reopening is allowed.

No 2 is another seafront favourite. The team said: “A popular Brighton meeting point and famous selfie spot on the groyne at Brighton beach, Afloat, affectionately known as the Brighton Doughnut, is a huge circular doughnut-shaped globe, cast in bronze.

“Peer through the hole for a different perspective out to sea.” 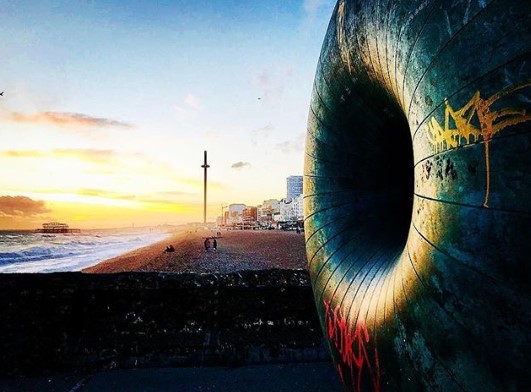 No 3 can be found even closer to home – Doughnut Friday at the Flour Pot Bakery, in King’s Road Arches, Brighton, one of a growing number of outlets for the local firm.

No 4 is an artistic tribute to the i360 – Brighton’s most impressive and calorie-free doughnut on a stick.

The artwork is by freelance illustrator and designer Hannah Turpin – and, yes, you can eat doughnuts at the i360. They sell doughnut stacks in the West Beach Bar and Kitchen there. 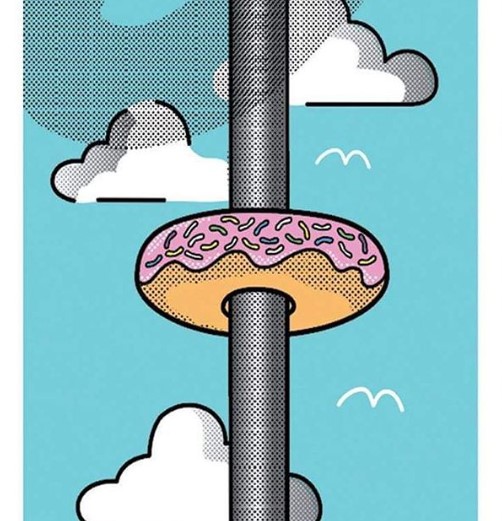 They’re also fairly keen on tempting visitors to indulge in other local treats such as Nyetimber sparkling wine, made from grapes grown in the Sussex countryside.

No 5 is Harby’s Bar and Diner’s Funfair Afternoon Tea, to be found at the Harbour Hotel in King’s Road, where the afternoon tea was inspired by the Palace Pier’s funfair. 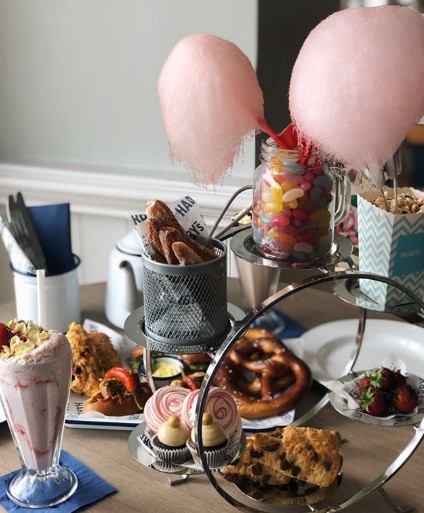 It’s not all elevenses and afternoon tea, though, as No 6 is Patterns night club, in Marine Parade, Brighton.

The i360 team recommend the seafront club “for everything hip-hop, leftfield, disco, funk and soul” on a Tuesday night from 11pm.

They said: “This popular night out in Brighton is not to be missed but get there early so you can grab one of their delicious and free doughnuts.” No 7 is Dum Dum in The Lanes. The “donutterie” sells artisan baked – not fried – doughnuts made from natural ingredients at its Brighton Square premises. And finally, No 8 is Glazed Coffee’s doughnuts, found in Ditchling Road, opposite The Level. As the team said: “We are in Brighton after all! But do not fear the doughnuts at Glazed Coffee are amazing. Great taste and never dry.” National Doughnut Day – the first Friday in June – was started in 1938, the team said, as a fundraiser for the Salvation Army in Chicago.

They said: “Their goal was to help those in need during the Great Depression and to honour the Salvation Army “Lassies” of World War I, who served doughnuts to soldiers.”

And they added: “While we might not be able to enjoy all these Brighton doughnuts right now, we can’t wait for them to open again so we can get our doughnut on!” 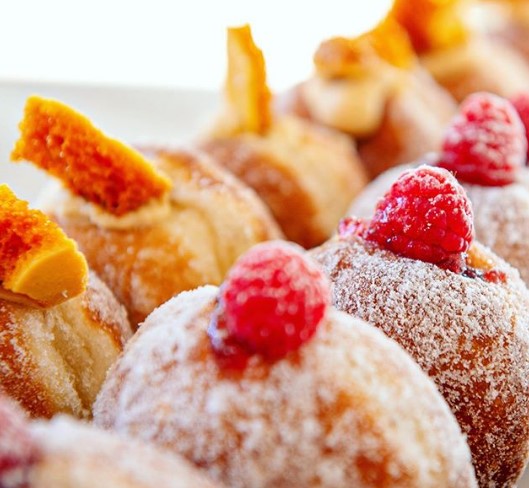