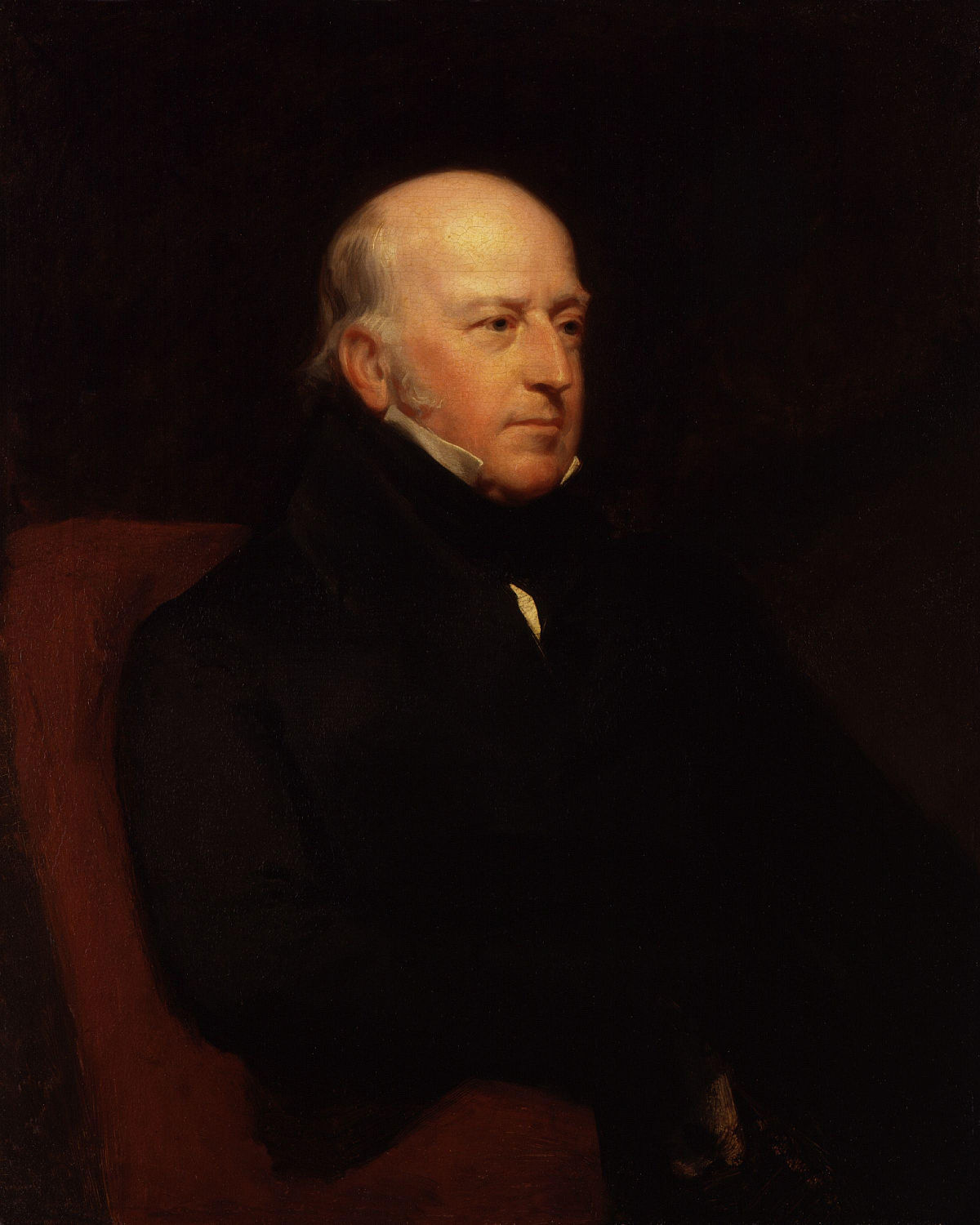 Statues and street names which celebrate figures connected to the slave trade and colonialism are to be reviewed by the council in the light of the Black Lives Matter protests.

A statue of slave trader Edward Colston was topped by protesters in Bristol on Saturday, sparking an intense debate over how appropriate it is to continue displaying similar monuments.

A crowdsourced map has identified two blue plaques in the city, one on 140 Western Road to Admiral Sir Edward Codrington, who owned slave plantations in Antigua.

The other, on the Royal Albion Hotel on the Old Steine, is to William Ewart Gladstone, who early in his political career spoke out against the abolition of slavery and who later helped his father secure compensation when he was forced to free 2,508 Caribbean slaves.

However, his politics drastically changed, and he later called slavery “by far the foulest crime that taints the history of mankind in any Christian or pagan country.”

Councillor Nancy Platts, Leader of Brighton & Hove City Council said: “The Black Lives Matter movement has rightly shone a spotlight on colonial statues and street names in the UK and elsewhere in the world.

“In Brighton & Hove we’re currently reviewing all plaques, monuments, statues and street names on public land to ensure that we’re celebrating legacies that reflect our city’s values. We will seek to remove any statues or monuments with clear associations with enslavement or plantations.

“We will talk with the council’s BME Workers Forum, our local BAME communities and historians to ensure we fully understand the history of our statues and street names and we’ll work collaboratively to commission new street art installations which celebrate the Black community.

“I would like people to contact me directly if they are aware of any statues, monuments, street or building names which cause them concern.

“We’re also aware of two plaques that have been identified on a website for removal. These are on private property. We’ll be contacting the owners to ask them to consider their appropriateness.”