A fruit and veg business has moved from the centre of Brighton to a new warehouse created from an old sheet metal factory premises.

Sun Harvest, a wholesaler set up 13 years ago, is the first tenant in Brighton Works – the old Brighton Sheet Metal factory at the Hyde Business Park, in Auckland Drive, Bevendean.

The fruit and veg firm used to be based at the Longley Industrial Estate, in New England Street, Brighton.

But Legal and General is expected to put up more than 200 build-to-rent flats in an 18-storey block on the site behind London Road.

The developer behind the transformation of the two-acre site at the Hyde said: “An historic industrial site in Bevendean has been given a new lease of life after developer Charter Land transformed it into Brighton Works – the largest warehouse and industrial development to be brought to the city for 25 years.

“The building at the Hyde, Auckland Drive, previously housed Brighton Sheet Metal, which closed in 2018, but has now been extensively refurbished to a high standard, providing seven warehouses.

“It brings much-needed commercial space to the city, generating important local jobs, both for Bevendean and the wider Brighton area.”

Charter Land director Charles Sandy said: “We are delighted to bring Brighton Works to life and to create an important central Brighton location for warehousing and light industrial businesses to answer the lack of good quality warehouse space in the city.

“We are just finishing the development and we are delighted to announce our first letting to local produce distributor Sun Harvest.

The long-established Brighton Sheet Metal (BSM) was thought to be the biggest sheet metal maker in Sussex until it closed in March 2018 with the loss of more than 50 jobs.

It had been struggling for a while and in August 2017 the company laid off 18 staff as it tried to cut costs and balance the books.

But, with rising costs and competition from cheap imports, it proved too hard to make enough money from sales to service the debts and pay the bills.

The sheet metal firm folded with a deficit of more than £550,000 after creditors’ claims against the company’s assets. 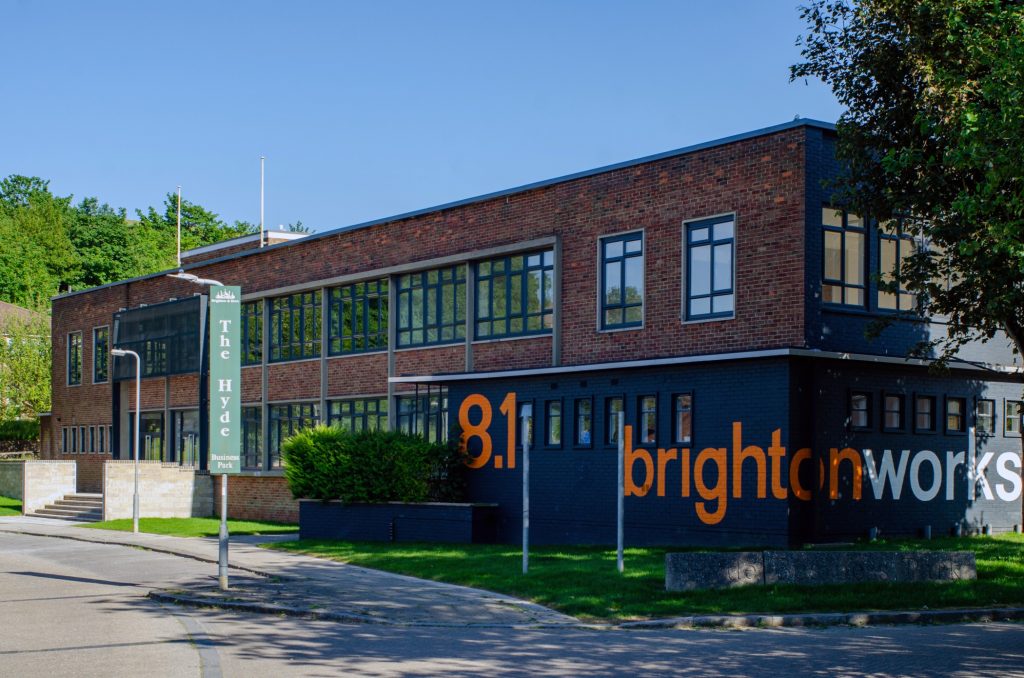 Those owed money when the business stopped trading included Revenue and Customs, which was owed more than £300,000, and the staff and directors, who were due more than £500,000.

Several suppliers were owed tens of thousands of pounds and more than £4,000 was owed in business rates to Brighton and Hove City Council.

The business started in the St James’s Street area of Brighton before the First World War and at one time employed more than 300 people in Brighton, Hollingbury, Portslade, Newhaven and Wiltshire.

There were still about 100 staff when the business marked its centenary in 2011, having moved to the Hyde, in Lower Bevendean, in the 1960s. 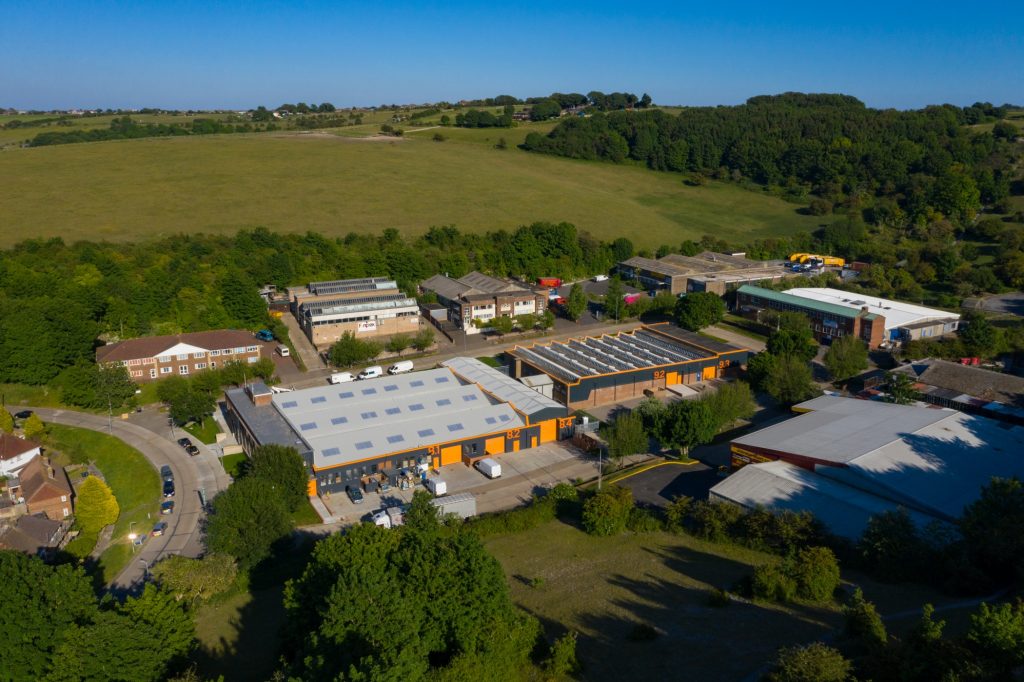 BSM was bought by steel stockholder Breal Capital in 2016 by which time the Brighton company owed lenders and trade creditors alone more than £1.5 million.

It had other debts too, but assets valued at more than £4.5 million were expected to realise just £1.5 million.

Now the business park, which is known among many local families for the Funplex indoor play area, is changing once more.