A police community support officer from Hove has been charged with two counts of rape. 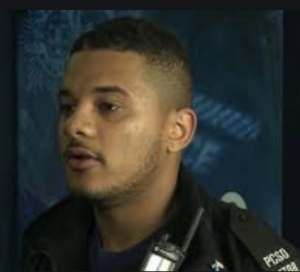 Jamal Robinson, who was based in Brighton, faces court charged with raping and sexually assaulting a woman just before Christmas last year.

Sussex Police said today (Tuesday 18 August): “A man has been charged with the rape of a woman in Worthing.

“Jamal Robinson, 26, of Ventnor Villas, Hove, has been charged with two counts of rape and two counts of sexual assault of the same woman at an address in Worthing on (Saturday) 14 December 2019.

“He has been bailed to appear at Worthing Magistrates’ Court on (Tuesday) 3 November.

“At the time of the offence, he was a Brighton-based police community support officer, but resigned from the force in April.”