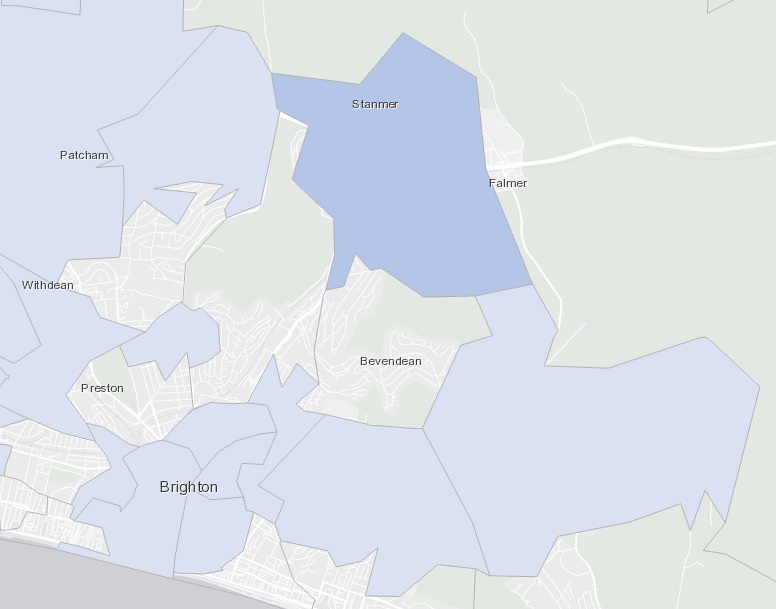 The University of Brighton reported five students had a positive result on Friday, ahead of teaching starting yesterday. No staff members are affected.

Meanwhile, the number of cases at the University of Sussex, where teaching started the week before, rose from ten on Friday to 18 yesterday.

The government’s map showing how many cases are recorded in different areas of the country shows there are 17 cases in the area around Falmer and Coldean.

The map is updated daily to show the latest seven-day period for which reliable results are available, and is currently based on tests conducted in the seven days to 1 October.

A mobile testing unit was set up on the edge of the Falmer campus last Friday, and was due to remain there until the end of today.

Brighton and Hove City Council’s weekly covid update is due to be published later today, and will include government figures which show the number of official cases in the city has trebled.