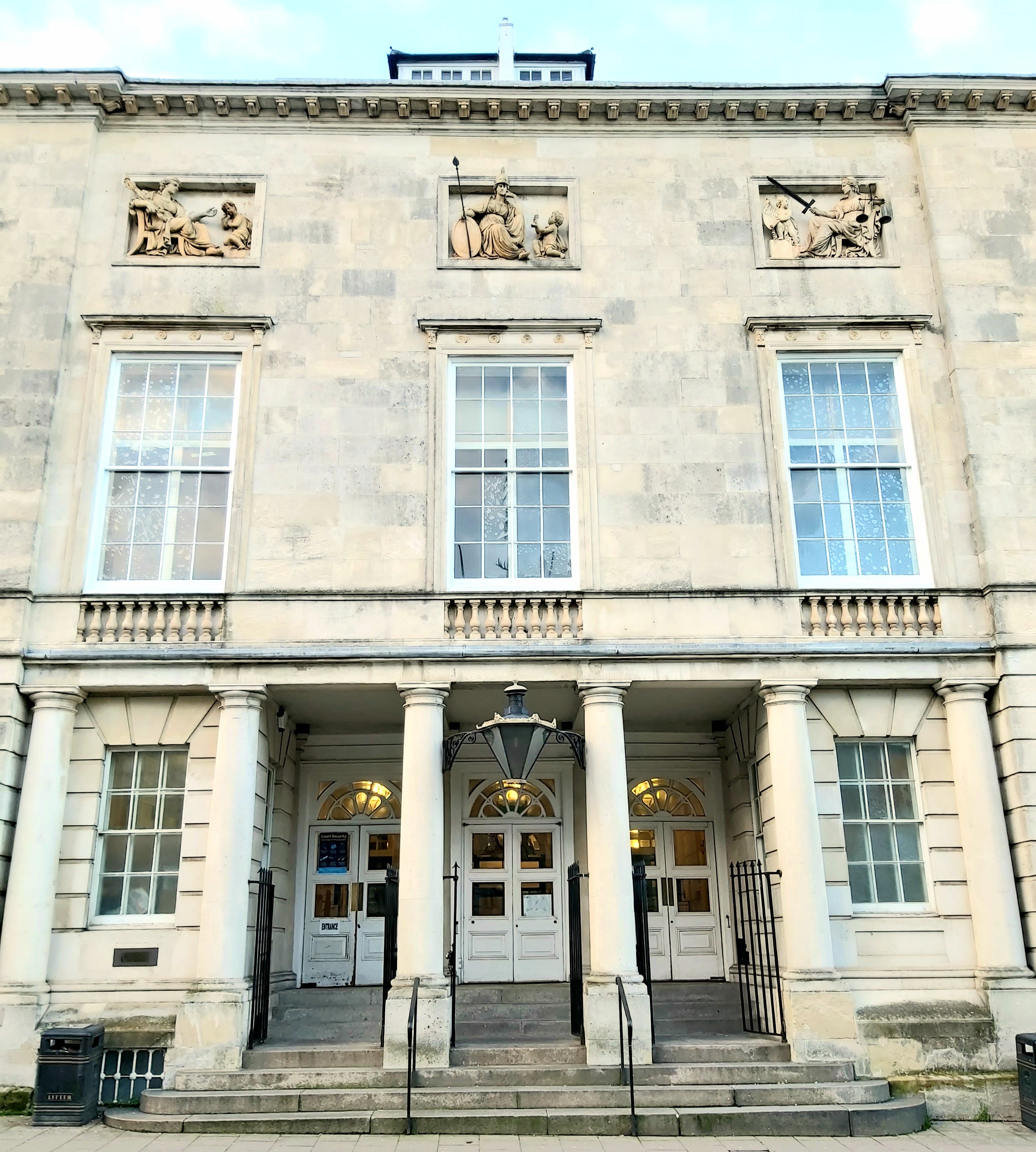 A pervert who downloaded hundreds of pornographic and sadistic images of children, some as young as two, has walked free from court this afternoon.

Adam Black, 29, was caught with almost a thousand pictures and films of children when police were tipped off some had been uploaded to the internet from his home in Belgrave Street, Brighton.

Black, who now lives in Saltdean, admitted to police that he had downloaded the pictures and he pleaded guilty to four charges of making or having indecent images.

Sentencing, Judge Janet Waddicor said some of the images, featuring children as young as two, were “horrific”, and included children being restrained and abused physically and sexually.

She said: “These children, wherever they live in the world, and they could be all over the place, have been horrifically abused.

“Their lives and childhoods have been taken away from them, and for what? Merely for the pleasure derived by people like you in watching these images.

“It’s not helpful to say some did not show distress as if somehow it makes it less bad. If they aren’t, it’s probably because they have got used to it or they’re terrified of showing distress.

“But mitigating for you is your candour and willingness to address your behaviour.

“From all I have read there does seem to be hope for you. You have been given a chance now, so don’t blow it for your sake, but more importantly importantly for the sake of these children.”

Wendy Cottee, prosecuting, said police had been informed on 2 April, 2019 that indecent images had been uploaded from his address. In August, they raided his home.

She said: “From the outset, the defendant accepted that almost immediately and told police his passwords for his devices … He was extremely frank about everything.

“He had gone onto a chat site and had been given a link from which he accessed indecent images.

“On one occasion he had sent images on that chat room.

“He said he would never take matters further and it was purely fantasy.”

James McPherson, defending, said: “The defendant took full responsibility for his actions and did not seek to blame anyone else.

“He’s motivated towards, to put it colloquially, sorting himself out.”

As well as the suspended sentence Black was given 100 hours of unpaid work and told to undertake 15 rehabilitation days.