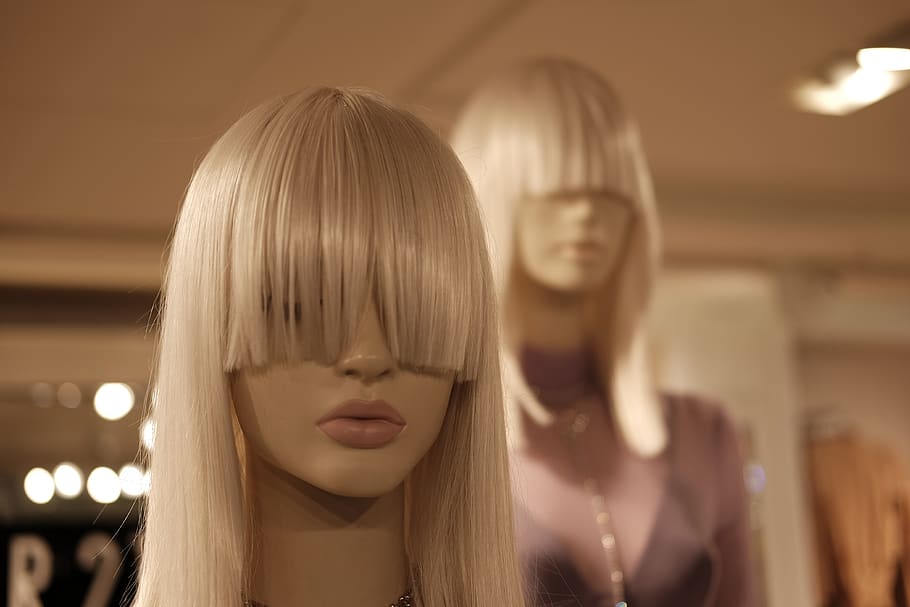 A burglar who was caught after leaving a blonde wig with traces of her DNA at the scene of one of her break-ins is facing jail.

Verity Stroud, 38, broke into the communal area of St Ann’s Court in Burlington Street, Brighton, in February and went into the maintenance room to turn off the CCTV.

But although she appears to have left empty handed, she left behind cornflakes and a blonde wig, which allowed police to track her down.

She was also caught red-handed in April burgling a flat in St James’s Street, Brighton, belonging to two medical students who had left the UK because of the pandemic.

The court heard Stroud was caught with a suitcase and carrier bag stuffed full of expensive jewellery, clothes and a medical watch.

Yesterday, she appeared at court to be sentence for both those burglaries, plus another two burglaries, failing to turn up to court three times and possession of pepper spray.

However, chair of the bench Mark Durell told her the court’s sentencing powers were not sufficient, and committed her to the crown court.

He said: “The offences are so serious, you need greater punishment than we can give.”

Prosecuting, Martina Sherlock said Stroud had been caught burgling the students’ flats in St James’s Street by a security guard.

She said: “The landlord saw people enter the building that he didn’t believe should be there.

“The occupants of two of the flats were medical students at Sussex University who had left the properties empty due to the coronavirus pandemic.”

Ms Sherlock said a security guard later went there on a routine patrol and found Stroud there – but she spun him a line about being there to pick up her stuff and he left her to it.

But after speaking to the landlord five minutes later and realising he had been lied to, he returned with the police and they caught her in the act.

She said: “There was a Sports Direct bag and a suitcase filled with items.

“The police examined the contents of the suitcase and found they belonged to the occupants of the flat.”

The other two burglaries happened on 5 March at Gloucester Place, Brighotn, when she broke into an office and stole a laptop and a pink folder containing confidential information.

She was caught on CCTV drinking from a mug, which was found to have her DNA on it.

The last burglary happened on 19 April at a block of flats in Grand Parade, Brighton, where she broke in and stole a bike from the communal area.

She was caught after a police officer recognised her shortly after she left the building.

The pepper spray was found on her when police were called to the basement of Body and Soul spa in Hampton Place in July last year.

Stroud claimed she had found it on the bus and didn’t know what it was.

She admitted the St James’s Street burglary on 21 November, the same day she admitted three counts of failing to appear at court – on 14 October, 27 October and 12 November.

The first two times she failed to appear, she was convicted in her absence – first of the pepper spray, and then of the other three burglaries.

Defending, Oliver Mackrell said the burglaries were the result of her homelessness and longstanding heroin habit.

He said: “The offences are committed because she is homeless. She’s either entering the building to take the drugs or to use as a shelter – supported by finding a box of cornflakes.

“Or she’s entered the building to steal to fund her habit.

“She is a long term user of heroin.”

The case was adjourned to a date to be fixed. Stroud was remanded in custody.