A brave shopkeeper from Brighton was attacked and then dragged along the road by a getaway car as he tried to stop three thieves stealing a £12,000 watch from him.

Winston Sutherland gave chase after two of the thieves – a man and a woman posing as a couple – stole a Rolex from Watches and Coins, in Oxford Street, Brighton.

But the pair sped off in a waiting Mercedes driven by another man, dragging Mr Sutherland along the road, a court was told.

Florentin Niculae, 46, and George Paun, 29, both of no fixed address, and Stela Sava, 23, of Boundary Road, London, all admitted theft at Lewes Crown Court.

Sussex Police said: “Police were called to the shop near London Road, Brighton, at 2.15pm on Wednesday 7 October to a report of three people taking a high-value watch before making off in a dark green Mercedes.

“Sava and Niculae went into the shop and asked to view various items while Paun waited outside in the Mercedes.

“While the owner of the shop was distracted, Sava took the expensive watch from the unlocked cabinet and both ran out of the shop without paying.

“The victim chased the suspects and attempted to stop them from stealing the watch, when he was assaulted by Niculae.

“He was then dragged along the ground as the car sped off while he was holding on to it.

“While paramedics attended to the victim, officers swiftly tracked the suspect vehicle travelling out of Brighton on the A23 as they attempted to get away.

“The three occupants of the vehicle were arrested and the watch was recovered. 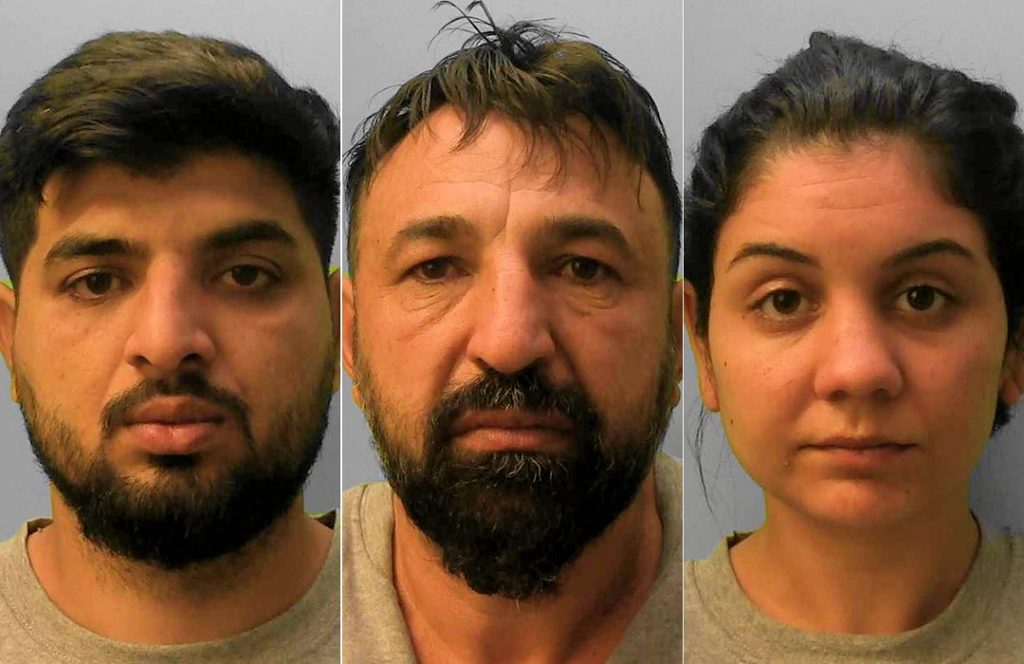 Investigator Rose Horan said: “This was a pre-meditated act by three thieves who chose to visit Brighton and deliberately target the victim’s shop.

“Not only did they steal a high-value Rolex watch, they also assaulted him in the process leaving him injured and extremely shaken.

“We are pleased the court has taken this matter seriously and served each of them with custodial sentences reflecting the harm they caused in this case.”