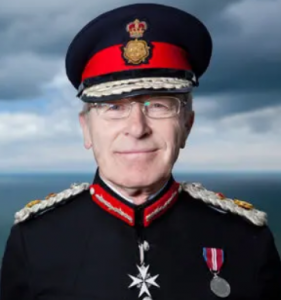 Sir Peter is one of a number of people from Brighton and Hove and the surrounding area to have been recognised for their long and distinguished service, dedication and outstanding achievements.

Others have been prominent in the NHS, the arts and education as well as for charitable work or in the community and voluntary sector or wider public service.

Recipients tend to say how humbled they feel and how their honour reflects the efforts of those around them.

Sir Peter is typically modest. He has been the Queen’s representative in East Sussex since 2008 and previously served as the vice-lieutenant for eight years.

He was made a Knight Commander of the Royal Victorian Order (KCVO), an award which is in the personal gift of the monarch. His Hove-born wife Margaret becomes Lady Field.

What fitting recognition for a local couple who have given so much to the city of Brighton and Hove.

Sir Peter and Margaret, Lady Field, have a great love for Brighton and Hove and both have made a great contribution to the city, not least through patronage of over 40 charities.

I was absolutely delighted when I heard the news especially at this time when the city faces so many challenges.

It is truly wonderful to have such good news for a down-to-earth local couple who have given so much to so many good causes, helping so many people over so many years. 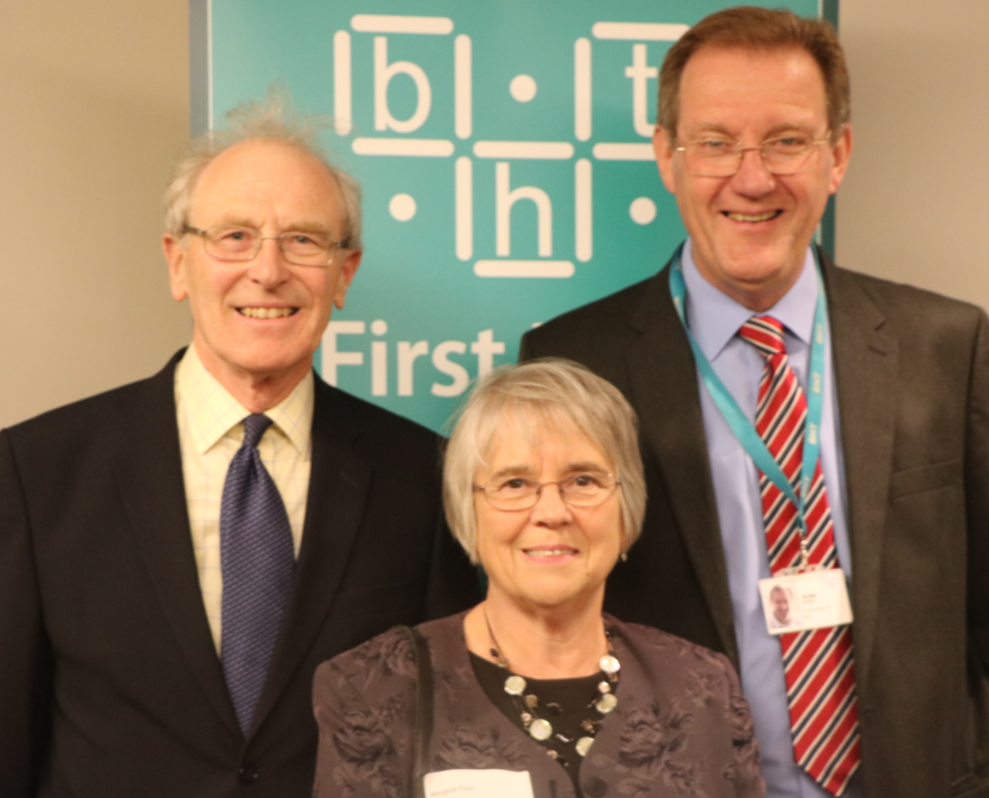 These personal honours are awarded sparingly by Her Majesty and Sir Peter’s knighthood reflects not just his many good works and achievements but goes to show that they have not gone unnoticed.

Congratulations to Sir Peter and to everyone else in the latest honours list. You are a credit to our city.