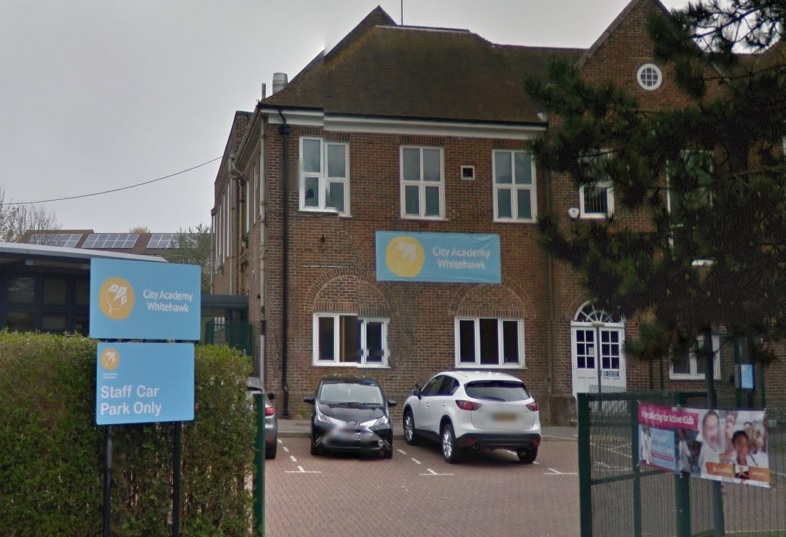 City Academy Whitehawk is the only academy-run primary school in Brighton and Hove – and until this week, the only school providing hampers instead of vouchers.

But even before the poor quality of the parcels hit the headlines, Aurora Academies Trust said it had decided to switch to the vouchers scheme as the hampers were not “sustainable”.

Instead, it will be moving to the same voucher scheme which all of the primary schools run by the local authority are using, where families are given vouchers worth £10.50 per child per week.

Trust chief executive Tim McCarthy, who was on free school meals himself as a child, said: “We had taken the decision already. We are very much in tune with what our community needs.

“We thought we would try the food parcels but soon found that wasn’t going to be sustainable.

“Vouchers make more sense and it’s probably better value for families to allow them to go off and do that themselves.

“There’s a dangerous assumption that they don’t have the skills to do this themselves, but they do.”

He said that the school had also decided to move to online learning at the same time as the city’s local authority-run schools.

The school’s two priorities in this lockdown are making sure homeschoolers have access to technology and that their families are able to feed them.

The school has already distributed 50-60 laptops and the same number is being safety checked to go out to more families.