Storm Christoph due to hit Brighton and Hove tonight 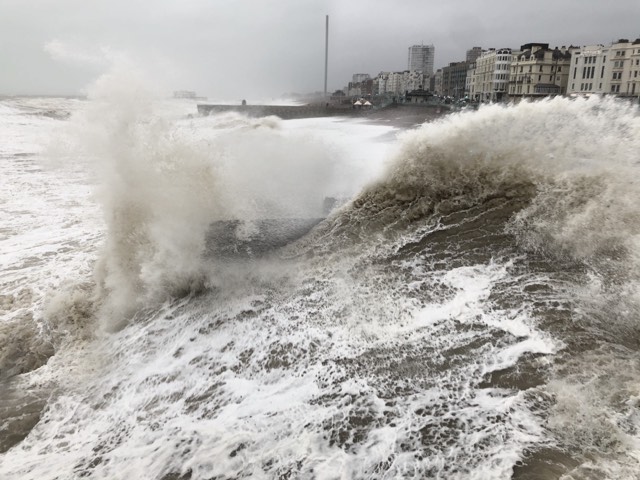 Storm Christoph is expected to bring heavy rain and high winds to Brighton and Hove tonight as it sweeps across the country.

Although the south coast is likely to escape the brunt of the storm, the Met Office has issued a yellow warning for rain starting at midnight tonight.

The warning says: “Occasional heavy rain is expected to affect the region from Wednesday onwards into early Thursday as Storm Christoph affects the UK. The heaviest and most persistent rain is likely to be across the higher ground in the southwest.

“20-30 mm of rain is expected to fall widely across the warning area with areas of 40-50 mm most likely in southwest England and along the south coast towards Hampshire. 75-100 mm is also likely over the moors in the southwest.

“Some stronger winds may also accompany the rainfall and may add to travelling difficulties across higher and more exposed routes.”