£3million to be spent on city’s dilapidated playgrounds 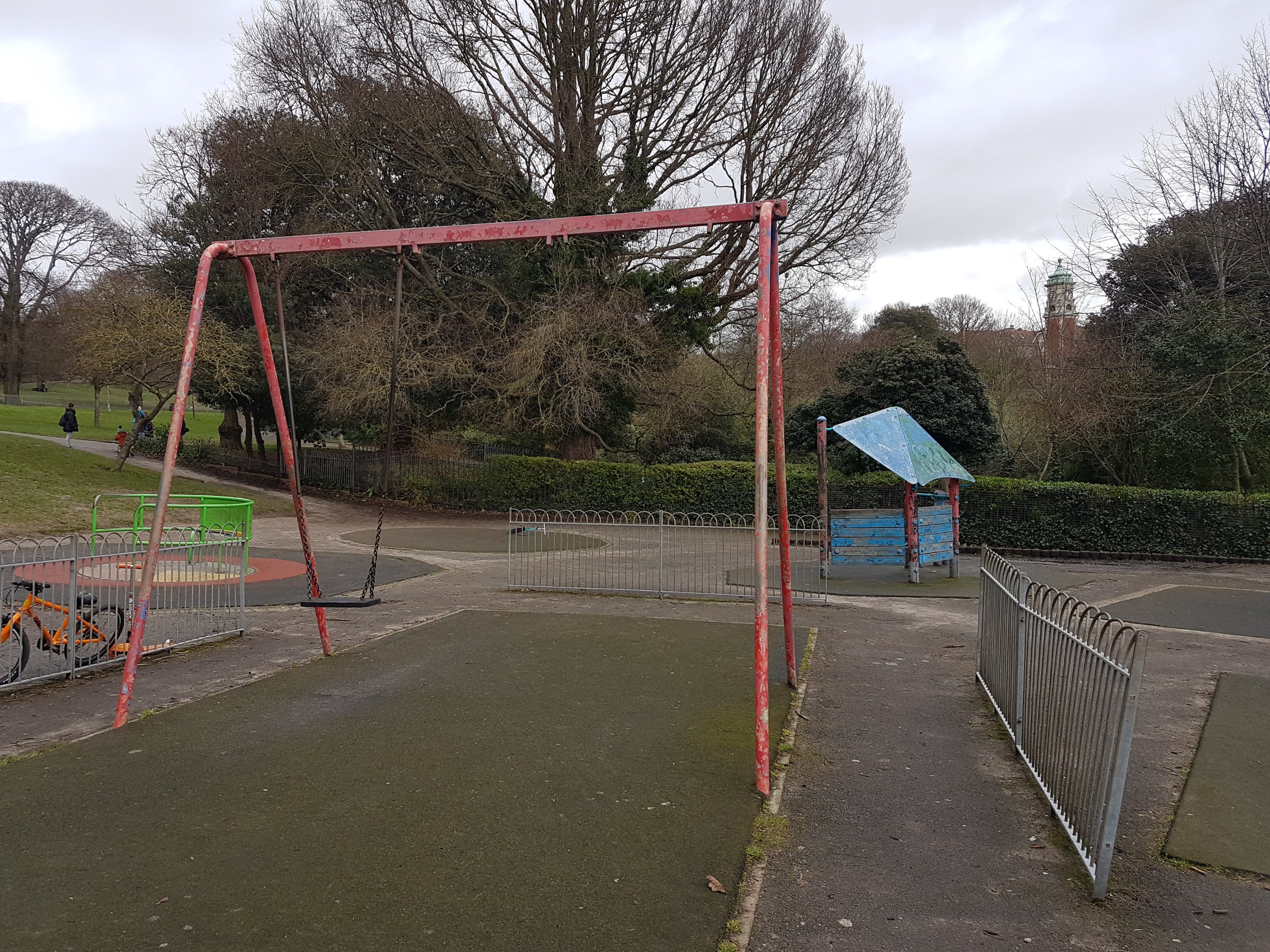 Queen’s Park, which has had several pieces of equipment removed, is in line for the biggest refurb boost

Up to £3 million is to be spent on refurbishing the city’s playgrounds over the next four years.

The last time a significant sum was spent on Brighton and Hove’s playgrounds was in 2010, when many got new equipment.

Since then, little has been spent. The council earmarked £200,000 for playground refurbishment in 2019, but although some refurbishment work started, it was not completed.

And increased use during lockdown has meant many play equipment has come to the end of its life sooner than expected.

He said: “A number of our play apparatus have been removed from playgrounds across the city.

“This has only been where repairing was no longer viable and the item no longer usable to the required safety standards.

“These removals are only the first stage in an exciting and ambitious citywide renewal programme that will see 45 playgrounds across the city receiving investment.”

The report before councillors warned that there will be some sites where playgrounds won’t be improved for up to four years.

It said: “The children in these areas will have a reduced access to play equipment for part of their lives.

“This issue can be partially mitigated where large destination sites are improved earlier in the programme giving a secondary choice to parents and carers, albeit a little further away from their local site.”

The first three playgrounds to be refurbished are Whitehawk’s new Middle Park, St Nicholas Park off Dyke Road and Barn Rise in Patcham. A contractor has been selected for the first two, and the tender was launched last month for the last.

The report says that priority will be given to larger destination sites – earmarked as Preston Park, Queen’s Park and Hove Park as Lots D, E and F.

The city’s smaller parks have been split into groups of five, which will go out for tender together.

Most are earmarked to be refurbished in the 2021/22 financial year.

However, Hollingdean, Saltdean Oval, Knoll Park, Hove Lagoon, Rottingdean, Woolards Field, Vale Avenue, Woodingdean Central, Ovingdean and Stoneham playgrounds are due to be refurbished in 2022 and 2023.

And William Clark, Happy Valley, Manor Road, Gatton Park and Hollingbury Park are earmarked for work to start in 2023/24.

Last night, councillors approved the refurbishment programme, and borrowing £539,000 to cover the costs.

An amendment proposed by Councillor Gary Wilkinson to consult disability groups on the improvements.

He said: “As a parent I am aware that our playgrounds must provide children, parents, carers and people of all abilities inclusive access and the opportunity to move throughout the play space easily, safely and independently.”