The biggest secondary school in Brighton and Hove has appointed a new head teacher. 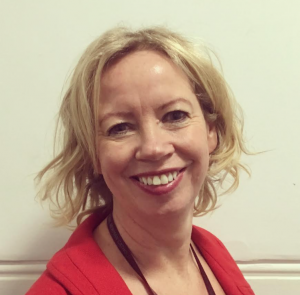 The move comes five months after James Kilmartin retired from the job of running Cardinal Newman Catholic School, in The Upper Drive, Hove.

The chair of governors Geri Silverstone said: “I am delighted that Claire has accepted the role of principal to become our next leader.

“She was appointed after a competitive process.

“I am confident that she is the best person to take us forward on our journey to become one of the best schools in the country.

“I know that with her creative and insightful leadership we can turn that aspiration into reality.”

Ms Jarman took charge of the school after Dr Kilmartin’s retirement, with the original recruitment process having been delayed by the coronavirus pandemic.

She joined Cardinal Newman six years ago from Davison Church of England High School for Girls, in Worthing, where she was assistant head.

She said: “It has been my privilege to serve the Newman family as interim principal since September and am delighted to say that my ‘acting’ career is now over and we can really focus on continuing to move the school forward, underpinned by our values of caritas, excellence and togetherness.”