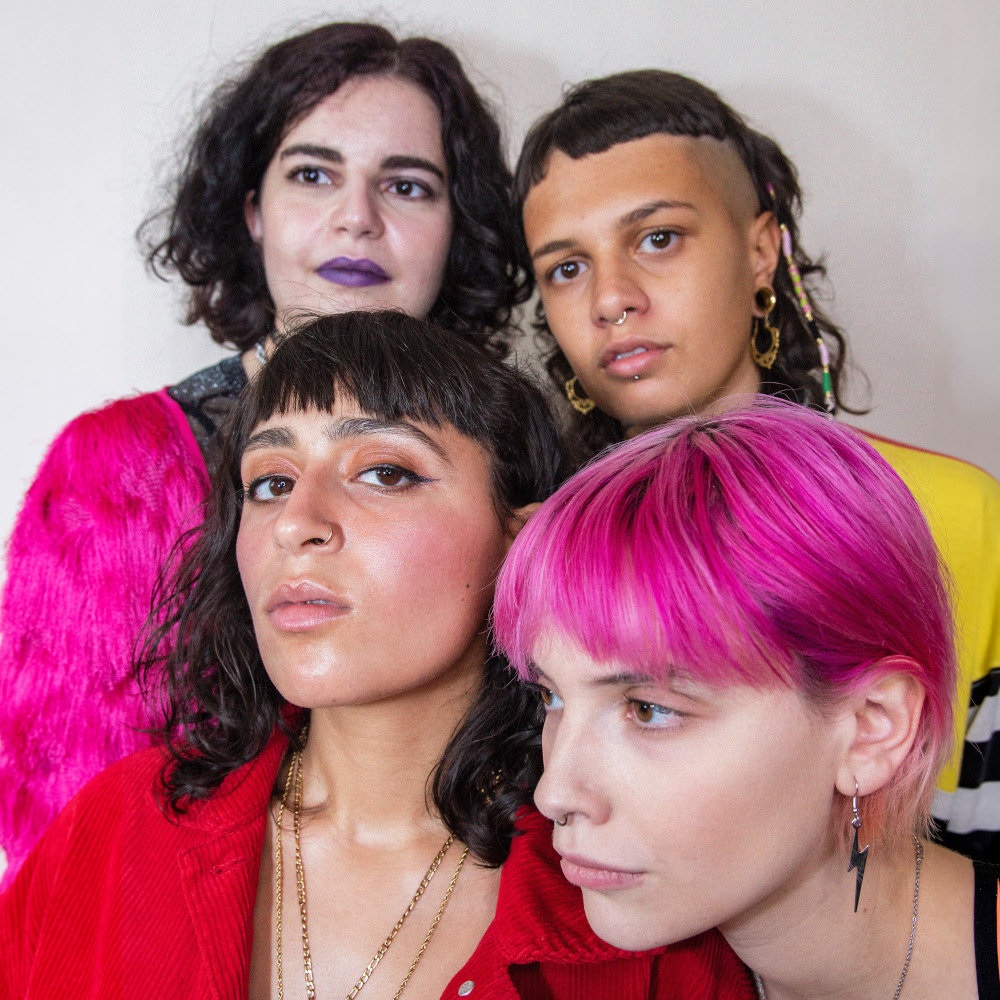 One year ago, the Brighton & Hove News Music Team were fortunate to witness ĠENN live in concert at The Hope & Ruin (read our review of the night HERE).

Now a year on and ĠENN have released a new single ‘Feel’  from their forthcoming EP ‘Liminal’, which will be out via London independent label Everything Sucks Music (GHUM, Honey Joy, Charmpit) on 30th March.

Vocalist Leona Farrugia says of ‘Feel’: “Musically, the song was inspired by The Doors and Lou Reed’s ‘Walk On The Wild Side’ – it’s drone-centred and infused with psychedelic elements, giving space for the vocals to shine through. It culminates in a shoegazey bridge that showcases our love for experimentation, 70’s music and jamming. The lyrics personify a relationship with drugs and the dependency that stems from that sense of escapism.” 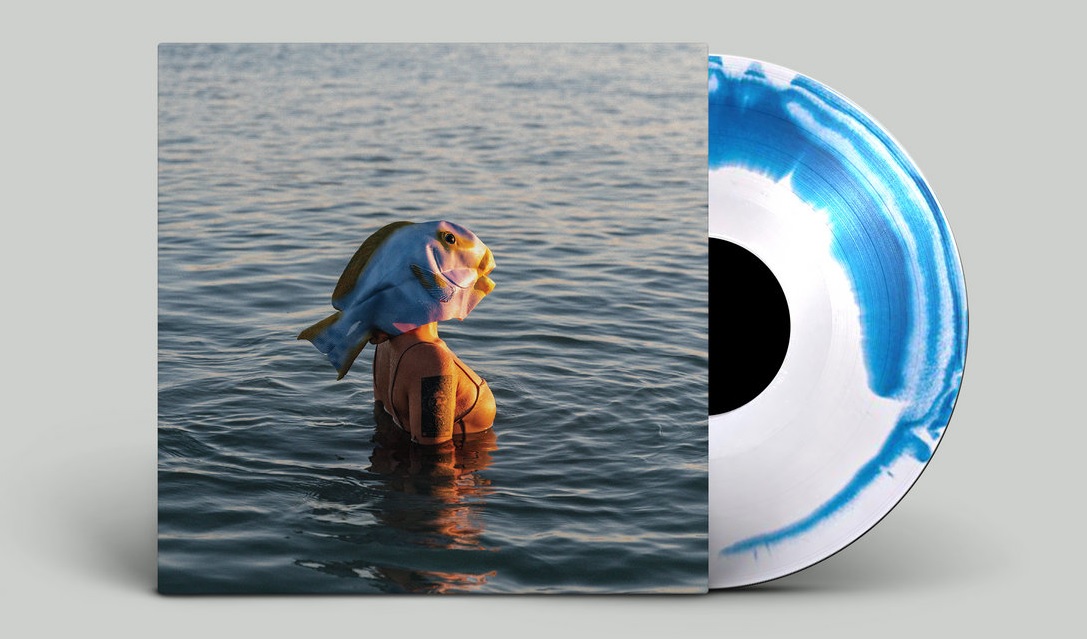 ĠENN (pronounced Jenn) is a trans-national, genre-blending, musical riot, ready to rock your ears and mess with your brain. They’re serving alternative post-punk madness with a fun twist, fresh out of their DIY framework and are based out of Brighton. The quartet is completed by Janelle Borg (guitar), Leanne Zammit (bass) and Sofia Rosa Cooper (drums). Together they’ve been shaking audiences to the core with their infectious tunes, and with the honest, relatable themes they attack in their tracks. 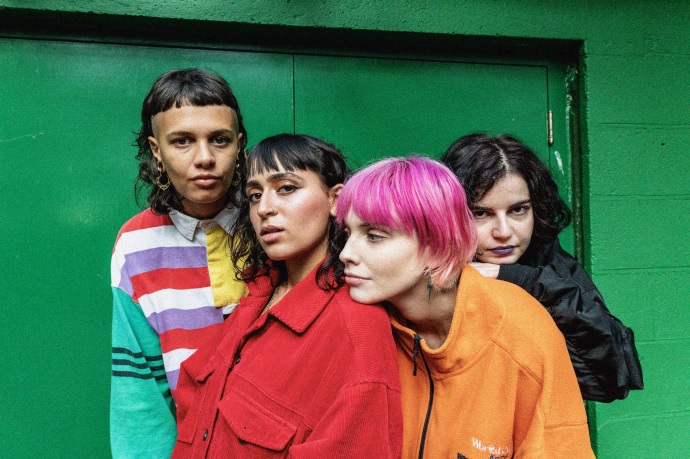 ‘23rd March’ was the first track to be revealed from the record late last year and was very much inspired by the turbulent events of March 2020. In spite of its trials, 2020 proved to be a very fruitful year for ĠENN, with BBC Introducing The South, Tom Robinson (BBC 6Music) and Glastonbury Festival championing the band. ĠENN were also chosen as one of 30 European bands to represent Malta and the UK at the Music Europe Day 2020 online festival organised by the European Union and the publication Europavox, as well as one of the semi-finalists for the GRAMMY-endorsed, NYC-based e-festival Listen to Womxn. On top of all that, the band were one of the first 50 artists to be announced for The Great Escape Festival in 2021.

Pre-order your copy of the new ‘Liminal’ EP HERE.