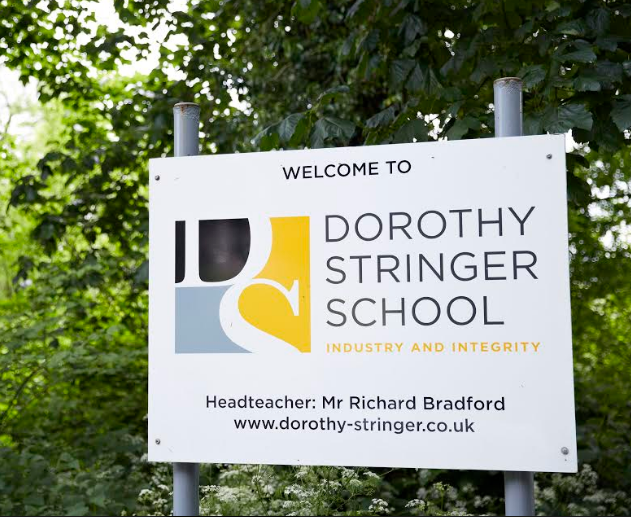 Councillors say they will not ask two of Brighton’s most popular schools to take bulge classes again after more than 60 children missed out on places.

Oversubscribed Dorothy Stringer and Varndean have previously taken extra pupils in years when a large group of children have missed out on a place at their catchment schools.

But this year Stringer dropped a bulge class, bringing its intake back down to 330 from 360 – the same year when applications across the city rose by more than 100.

Instead, 62 children living in the school’s joint catchment area will instead be sent to other schools – mainly Brighton Aldridge Community Academy in Falmer, and Longhill in Rottingdean.

“At the same time I know that a number of pupils have missed out on their preferred choice of school, and that for them and their families this will be disappointing and stressful.

“In previous years there have been instances where both Dorothy Stringer and Varndean have admitted extra pupils to help out.

“But these schools are already very big and have real pressures on space. We recognise that taking even more children in would be very difficult for them.

“A group of councillors from all the council’s three political parties has discussed this at length, as we know how upsetting not getting your preferred school will be. We have agreed unanimously to offer these families places at other schools in line with our agreed school admissions policy.

“I would like to reassure the families affected that all of our city’s schools are rated good by Ofsted. So they will receive a high-quality education whichever school they attend.

“As we have seen from reductions in primary school places, the number of children in our secondary schools are forecast to drop in the coming years.

“We will be working on a strategy going forward to address this challenge – and seeking your thoughts on how we fairly allocate places in our city’s schools.”

The breakdown of first, second and third preferences is as follows:

All the city’s secondary school places for September have been filled, except for a small number at Longhill and the Portslade Aldridge Community Academy (PACA).

If parents are unhappy with the school place they’ve been offered, they can appeal.

This can be done through the council’s website on the following link: https://www.brighton-hove.gov.uk/children-and-learning/appeal-school-place

The deadline for submitting an appeal is Monday 29 March.

The council recommends that parents should still accept the place their child has been offered. This will not affect their appeal, and will guarantee their child has a school place if your appeal is unsuccessful.

Appeal panels are independent of the council. The council has a legal duty to put into effect whatever decisions appeals panels make.

The council’s school admissions team can be contacted for advice via email at schooladmissions@brighton-hove.gov.uk